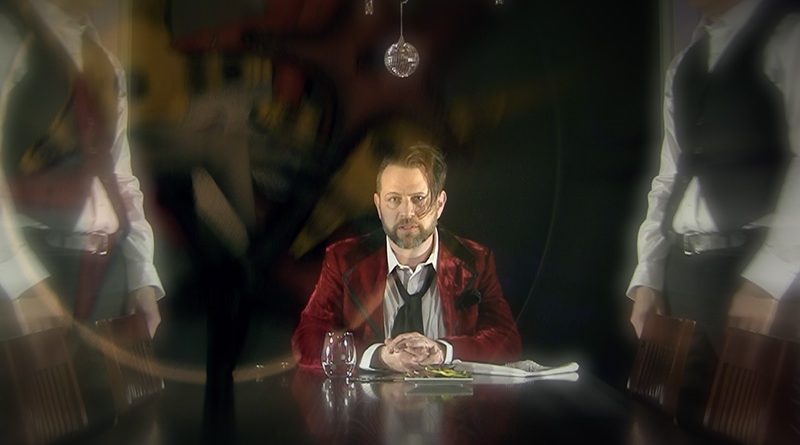 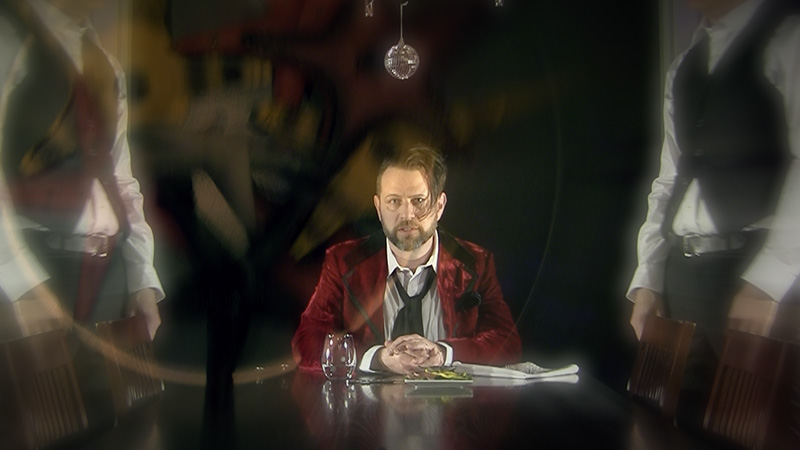 Premiering today on Northwest Music Scene is the new video for “When You Were Mine“ from Portland’s Golden Halos.

Portland, Oregon’s GOLDEN HALOS have released a pair of cover versions in the midst of an unplanned worldwide interruption in live music performances – as well as the challenge of social distancing while working remotely on the follow-up to their debut 2018 full-length album, Farewell Strange Attractor. The first, a cover of PJ Harvey’s “Oh My Lover,” debuted in April. Now, check out the premiere of Golden Halos’ “When You Were Mine,” as the multi-instrumentalist duo of Garrick Antikajian and Chris Roy take on a Prince classic (also well-known from Cyndi Lauper’s seminal She’s So Unusual album). While the band claims Prince as an inspiration and influence, their version of this track recalls David Bowie, Brian Eno, or LCD Soundsystem as much as it does the Minneapolis icon. Golden Halos are currently working on their sophomore full-length album.

(Check out “When You Were Mine” below via YouTube and get more information about Golden Halos HERE.)