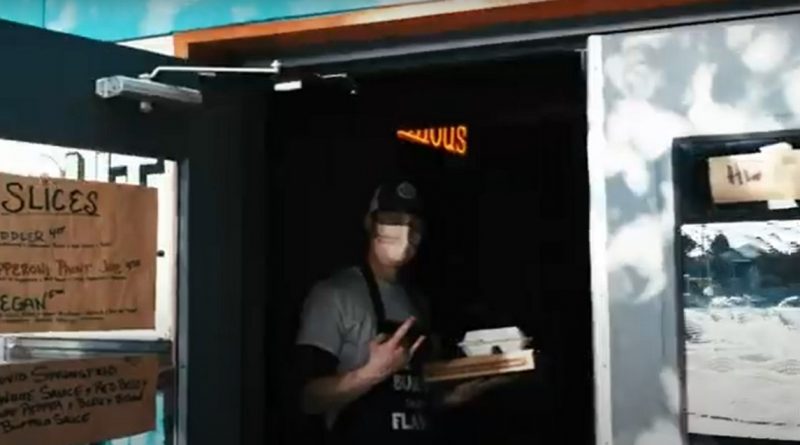 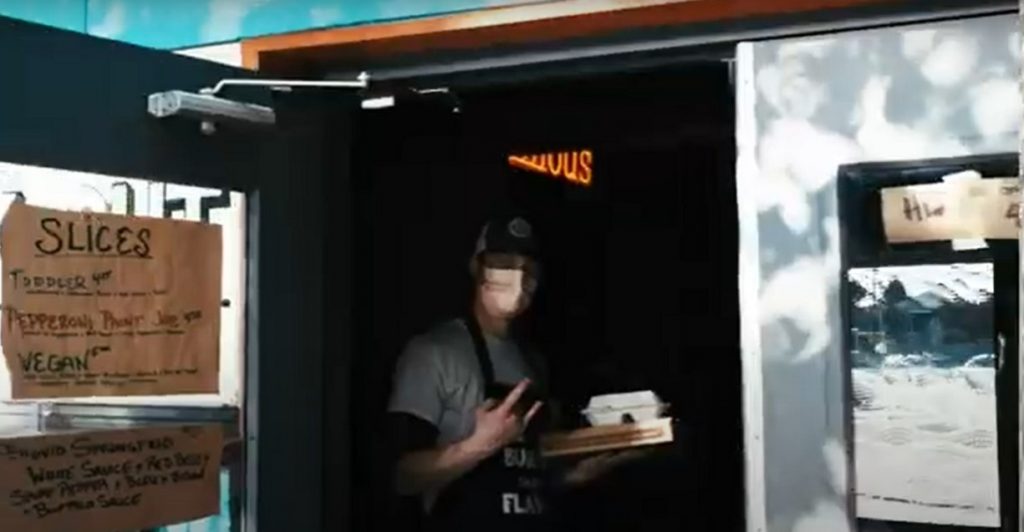 Premiering today on Northwest Music Scene is the new video for “Someday“ from the legendary Seattle band Alcohol Funnycar. This is the first new song from Alcohol Funnycar since 1996 and if you need an anthem for the shitshow we’ve been dealing with for the last few months, I can’t think of a better one.

“Someday” finds the band plugging back into their ‘90s sound and the results are a song that wouldn’t sound out of place on any of their previous albums. While the band disbanded in 1997 and has played a few reunion shows over the past five years, this is their first new music since Bill Clinton was president.

The song was inspired by a zoom call between longtime bandmates Ben London and Tommy Simpson. While lamenting the challenges, frustrations and fear connected to the current global pandemic, the two decided to record a new song from their individual homes, sharing tracks back and forth. The song came together quickly and encapsulated their conversation about missing real-world connections with friends, attending shows and the bleak future many of our favorite music venues, bars and restaurants are facing.

Alcohol Funnycar jokingly refer to themselves as “footnotes of flannel” not having achieved the global success of some of their Seattle peers, so the stakes were not particularly high to record and release a new song.

“It all came together completely organically” said AFC leader Ben London. “I never thought we’d record new music again. Making things is the way I deal with stress. Writing/recording during the pandemic has been one of the only things that’s given me some any sort of respite from this insanity.”

“Someday” is available on all streaming services and the video featuring Seattle’s shuttered music venues and COVID murals was brilliantly directed by Peter Hilgendorf and produced by Lake & Pine.

(Check out “Someday” below via YouTube and get more information about Alcohol Funnycar HERE.)