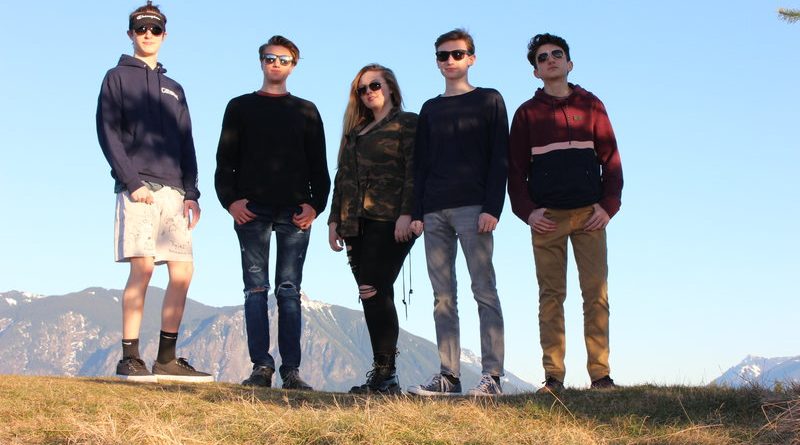 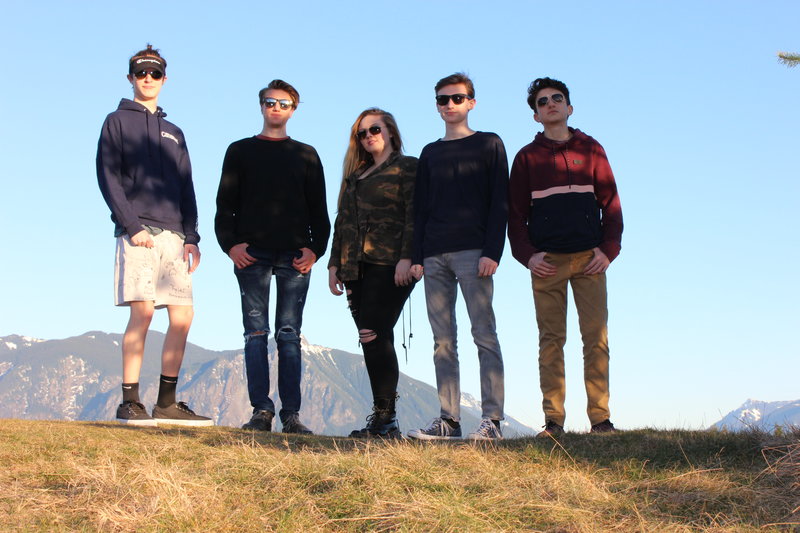 Premiering today on Northwest Music Scene is the new video “Napalm” by Lights Out!, a Snoqualmie, Washington based five-piece band that fuses punk and classic rock with music and musicianship that belies their youth. The core band members have been playing, writing, and performing together since they were 9 years old.

“Napalm” is the third single from their first full-length album, Thrilling Detail, set for a July 31st release worldwide. To celebrate the release, Lights Out! and special guests will be performing a live stream concert from London Bridge Studio Friday July 31st, beginning at 7 PM PDT. The album was produced by Jonathan Plum, owner/ producer/engineer at London Bridge Studio, who took them under his wing to create a magnificent album of “punkadelica.” Think Green Day meets Led Zeppelin.

​The powerful and inventive “Napalm” video was ​produced, directed, and edited by Nathan Blanchard, a young filmmaker from Tacoma, WA. ​T​his visually captivating story is centered around two people falling in love as the world is ending.

(Check out “Napalm” below via YouTube and get more information about Lights Out! HERE.)