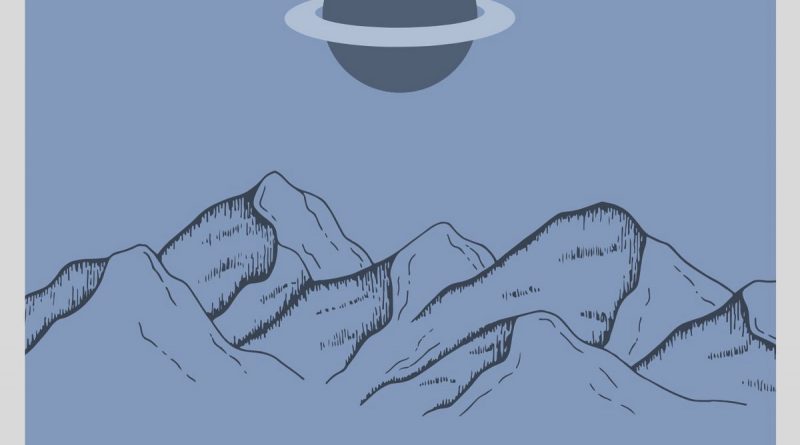 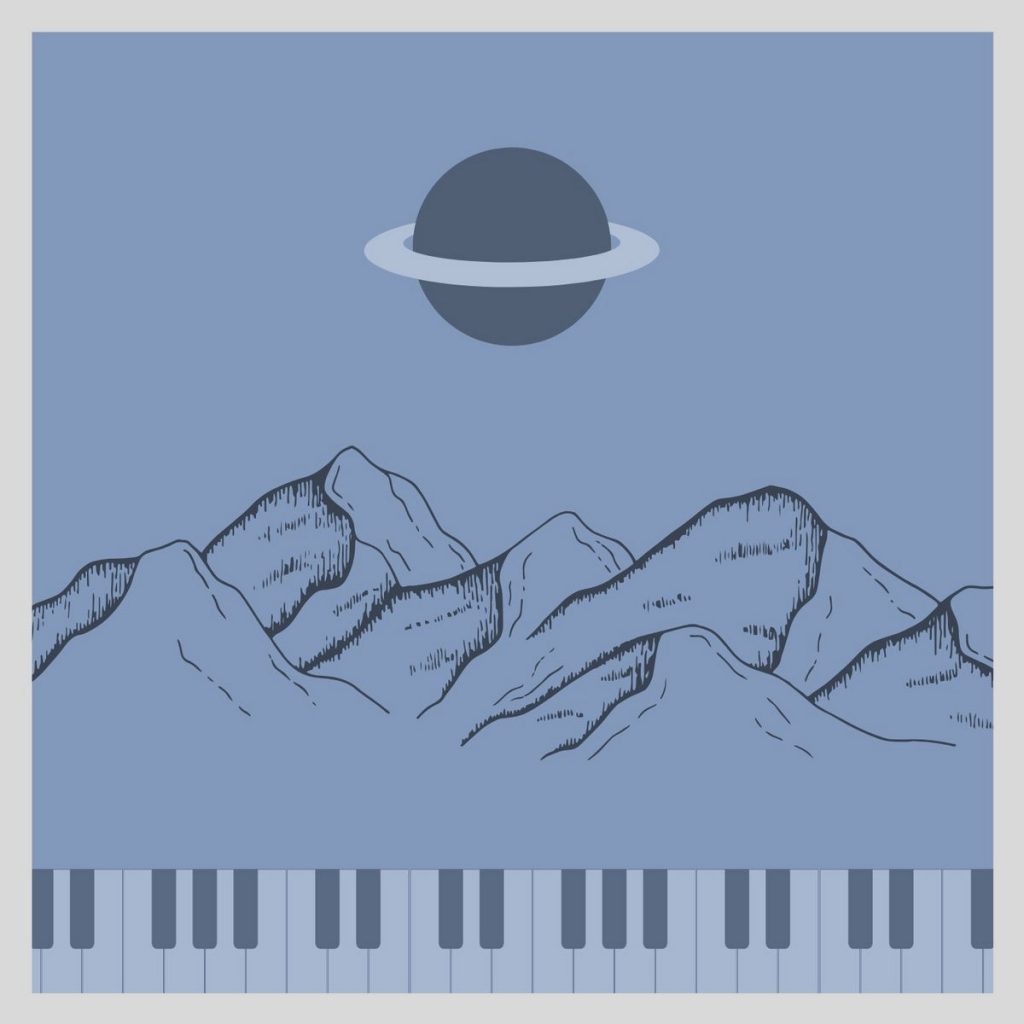 The many revolving names of Rick (James) Keefer/James Keefer/James R. Keefer’s When Mountains Move has, like his legal name, tiptoed and circumvented the public’s consciousness for nearly seven years. Keefer’s tenth recording, the jeweled Paracosm, is a blissful drift into the rugged terrain of the PNW. Like much of his art, Keefer’s soundtracking of weather swells and seasonal (mis)givings, seem ahead of the curve when partnering field recordings, Bruce Langhorne The Hired Hand impressions, and beats derived from garaged Tortoise tapes. With only one track breaking the three-minute mark, this collection of songs employs a wide net.

Not wholly post-rock, despite heavily textural guitar leanings, Keefer’s interest in layering is intact. His project isn’t fully ambient either, even though his effects are gradual like a gentle tug or nudge. The deterioration of folkisms, guitar pedals, and general ethereal sounds burn into paper bits to start “Head Rot”, when Keefer steers the music of WMM into a euphoric hip-hop topography requiring a scoot closer. The slanky, smooth jam of “No Seeds” grooves and embodies so much more than its parts. Rainsticks, mutated drum sets, chilled out synths, are all pattern blocks of color to give “No Seeds” its stacked composition. Follower, “Out Sun” explores a steady hum of highway and delicately processed percussion, over a guitar theme which feels experimentally sound. Keefer’s instincts are watertight, yet his sound is rightly permeable. Paracosm is instantly a healing experience; incredibly affecting, as melody attaches and dismantles what one understands about instrumental song crafting.

The second half of Paracosm is just as dazzling. “Side Door” explores a cicada rhythm and slightly bent notes. Not out of tune, but weathered and worn, “Side Door” might provide the second best gaze after the head swivel of “Bernie Sanchez”.

Late in the album, “Slit Wide” manages to sound like a full band trading steps and offering meditative beats with a rub. The generous piano on “Sweet Nothing” carts balladry, despite being instrumental and looped with found objects. “True West” ends Paracosm in stunning fashion. After a beat break, the words “I’m slippin’(x4)/I’m tired of falling”, court the bedroom pop pulse and shadowy groove. Because no words are previously spoken or sung, this inclusion is stirring.

Under the right storm of attention, Paracosm would top year end lists. Soul striking composition aided by experimentation and instinctual foresight yields a wondrous record without any thread of amateur hour or filler. Keefer is due many accolades as a bellwether for this loose, yet highly image-rich song crafting. We’d do well to stay in his net and keep his name(s) close.

(Check out Paracosm below via Bandcamp)