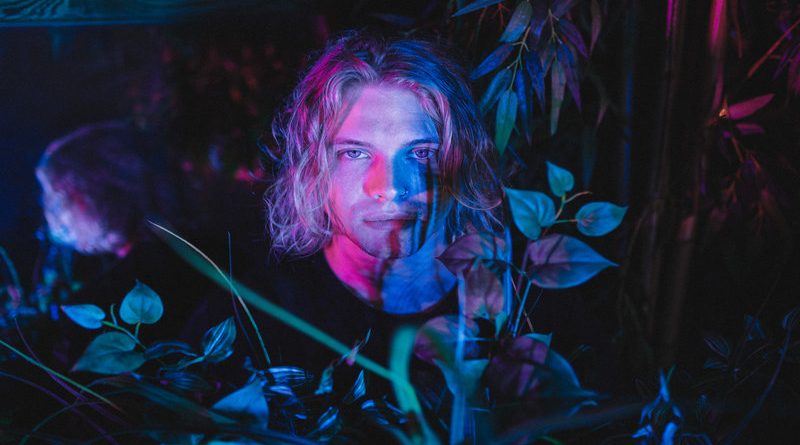 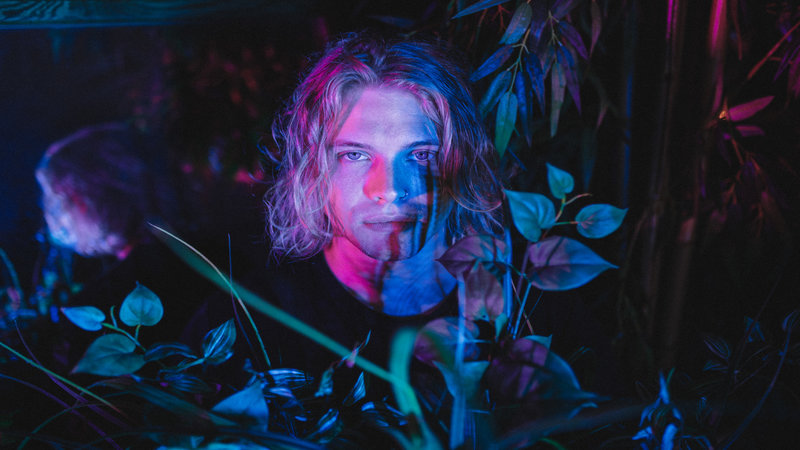 Premiering today on Northwest Music Scene is the debut video for “Going Nowhere” by Sugar Nap, a talented Seattle musician who shows a lot of promise.

Today marks the debut of Sugar Nap and the release of their first single and video, “Going Nowhere”.

Sugar Nap is a moniker for a talented young musician, songwriter, and producer from Seattle, Caleb Kallander. He recalls as a young boy, his dad calling him to his office, sitting him on his lap and playing Dark Side of the Moon, in its entirety. You can hear the significant impression Pink Floyd made on Caleb in parts of Going Nowhere, a synthesis of progressive, electronic, and psychedelic indie music with Caleb’s caramelly production and contemplative lyricism inspired by love, dreams, decisions, and doubt.
Caleb wrote, produced, and engineered the music and played all the instruments featured. Additional mixing was done with Eric Lilavois, an owner & producer of the iconic London Bridge Studio.

(Check out “Going Nowhere” below and get more info about Sugar Nap HERE.)