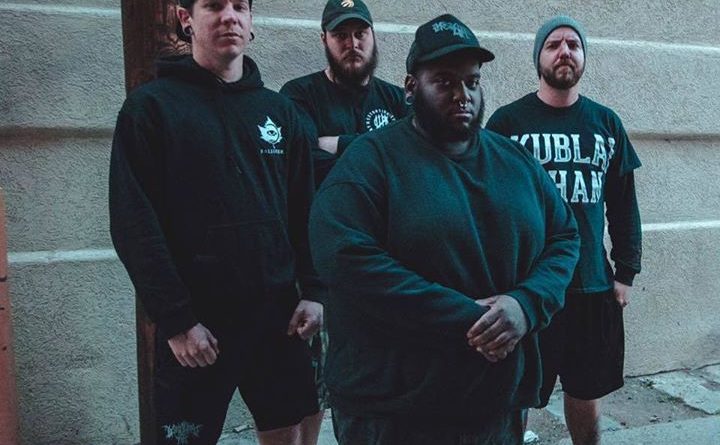 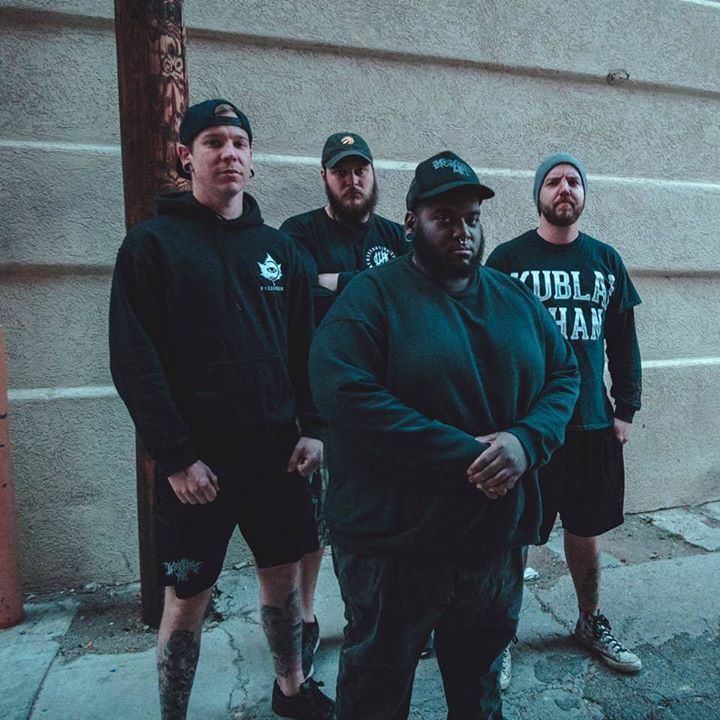 It isn’t very often in today’s heavy music scene that the listener can dive right into a band knowing exactly what they’re in for. With names that are designed to grab the listener’s interest–but often music that fails to do the same–checking out new bands is a gamble, or, was a gamble. With North Carolina’s latest addition to the downtempo deathcore scene, Filth give the listener a picture-perfect premonition of their sound before they can even press play. Murkier than a tar pit and harsher than a jackhammer burying into the listener’s ears, this sinister Shelby quartet are here for one thing, and one thing only: to inflict the most damage to the listener in the shortest amount of time possible, and they do it with unbelievable efficacy.

Born in 2015 as a side project for guitarist David Gantt, bassist Nathan Pittman and vocalist Dustin Mitchell’s main band, InVoker, Filth quickly took on a life of its own, with the purpose of spreading soul-smothering heaviness to the heads of heavy music enthusiast around the country. Erupting out of sheer nothingness with the release of their debut EP, Tales from the Gutter, Filth began like a ball of mud rolling down a steep hill of trash and grime–picking up mass and speed with each passing second.

Tickets to their forthcoming performance at the Funhouse in Seattle, as well as the full extensive lineup, can be found here.