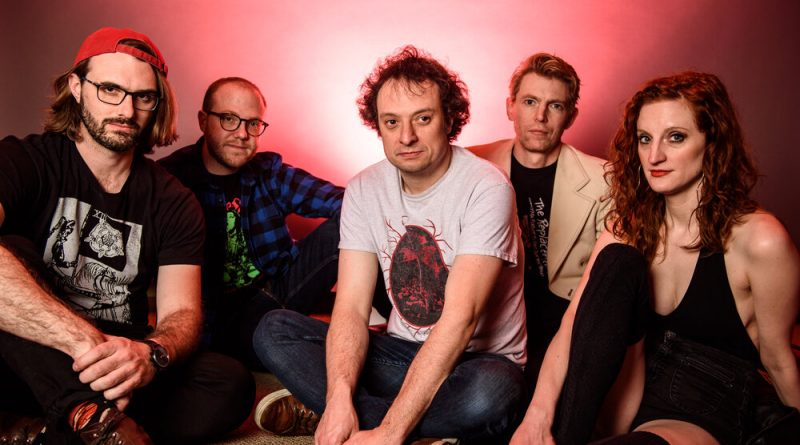 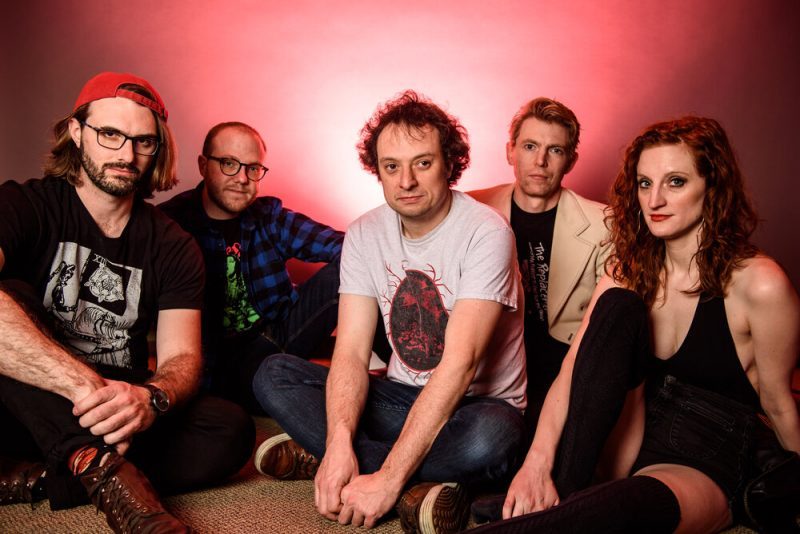 Premiering today on Northwest Music Scene is the new video for “Too Late“ from a Seattle band called Killer Workout whose music hearkens back to a time when we used to be able go places and see people from closer than six feet away. The spacey indie vibe on the new song provides a delicious soundtrack for the uncharted waters we find ourselves in right now and while there is an unmistakable retro feel to the track, keeping one foot in the past and present serves the band well.

“Too Late” is about missed opportunities in a relationship. You can see that the end is near, but it might be too late to fix the underlining issues. But even though the relationship is about to end, there’s hope. It’s “too late to say goodbye” means that we’ve spent so much time together that we can’t say goodbye. It’s too late for that.

I used to be an actor, and I always found that the final performance of a show was bittersweet and kinda like a relationship ending. You put so much work into something and this is the last time you’ll get to experience it. That’s what I was aiming for with the line, “Gonna move like a dying star on the last night of the run; burning out like this old love when it loses all the fun.”

As a band, we share a love for cheesy action, horror, and science fiction movies. Explosions. Nudity. Blood. Bad one-liners. The more outrageous the better. So, we wanted to make a music video that took its inspiration from those forms of media. I’ve been following this guy on Instagram—named @video_macabro—who makes these dreamy, but horrifying music videos to an assortment of songs by different artist. I contacted him about making us a music video and he was down to do it.

The video features clips from Invasion of the Bee Girls and Manos: The Hands of Fate which are both in the public domain. The movies oddly fit together well. The song is about a missed opportunity in a relationship, but the music video gives it this dangerous edge. It’s like everything—including your life—will be over if we don’t fix this.

(Check out “Too Late” below via YouTube and get more information about Killer Workout HERE.)