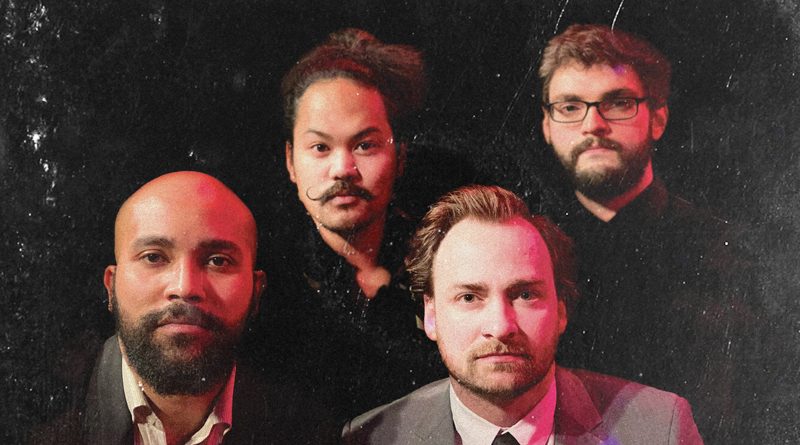 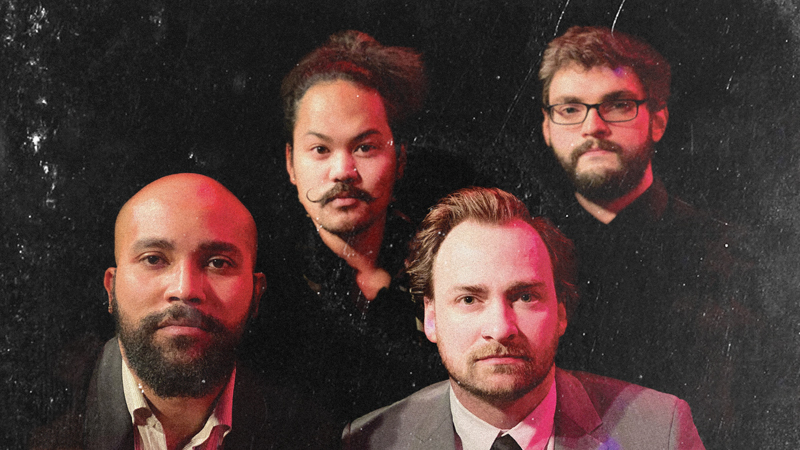 Premiering today on Northwest Music Scene is the new video for “Stop! In the Name of Love“ from Seattle based post-emo rockers, Dearheart.

Tackling an iconic song like “Stop! In the Name of Love” has to been done carefully to avoid a complete disaster but Dearheart pulled this one off in fine fashion, reworking it the classic to fit their sound and giving it a modern twist.

When it came to doing a cover song, we really wanted to make it our own: to make it sound as unmistakably “Dearheart” as possible while also honoring the essence of the song. Our music is intentional in building an interactive relationship between the music and the lyrics and so when it came to picking a song, we wanted to choose something our post-emo styling could add to. We felt “Stop! In the Name of Love,” by The Supremes, was a perfect match for us because on the outset, ‘Stop!’ presents itself as an upbeat, groovy song but if you take a moment to listen to the lyrics, it’s actually quite heartbreaking. So we wanted to reimagine the song in such a way that the music went hand-in-hand with what was being sung — following the emotion and building with the tension of perceived love-loss. The result is a version of ‘Stop!’ in which the feel of the song matches the lyrics of the song.

The video, filmed at our local home bar — The Skylark, in West Seattle — is a nod to the era of The Supremes and musical showcase TV shows (such as Shindig).

(Check out “Stop! In the Name of Love” below via YouTube and get more information about Dearheart HERE.)