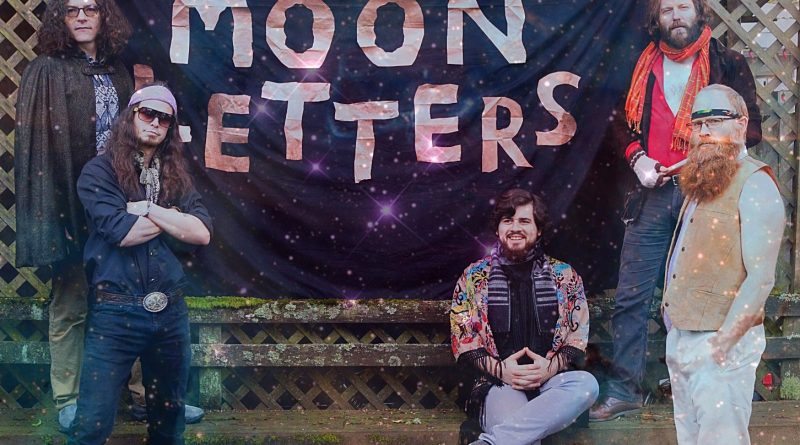 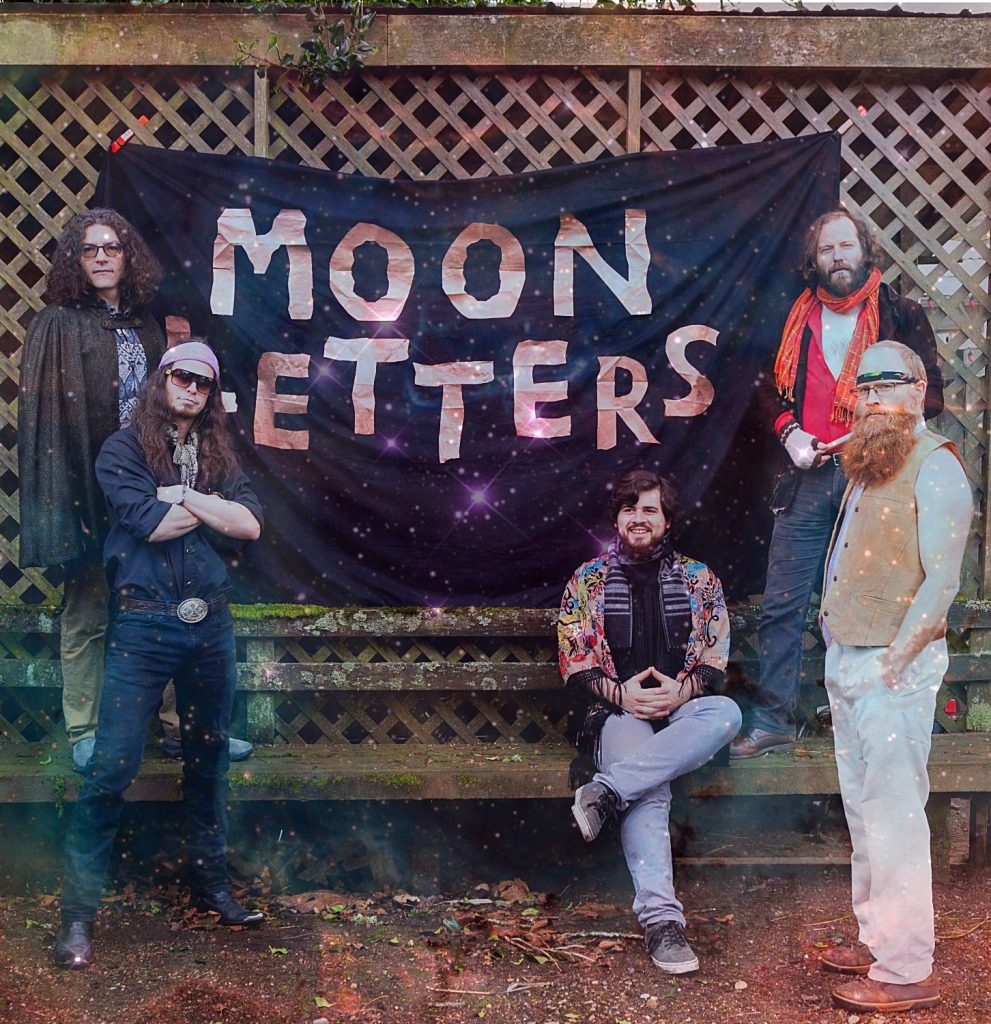 Premiering today on Northwest Music Scene is the new video for “On the Shoreline” from Seattle’s Moon Letters.

Seattle prog rock mavens Moon Letters dropped a pretty sweet collection of prog rock numbers on us last June and made it clear they are a force to be reckoned with in that genre. The album, Until They Feel the Sun, was their debut and now they are following up with their debut music video featuring “On The Shoreline” from the same album. You can check out our review of the album HERE.

Moon Letter guitarist Dave Webb, was on a vacation and enjoying a bunch of 80’s/90’s music videos on TV in the hotel room and he came back with a vision for a fun and psychedelic video, and the rest of the band jumped in gleefully. As we all face these uncertain times, let’s take a few minutes to enjoy some great music and a killer video from this northwest band that is clearly on the way up.

(Check out “On the Shoreline” below via YouTube and get more information about Moon Letters HERE.)