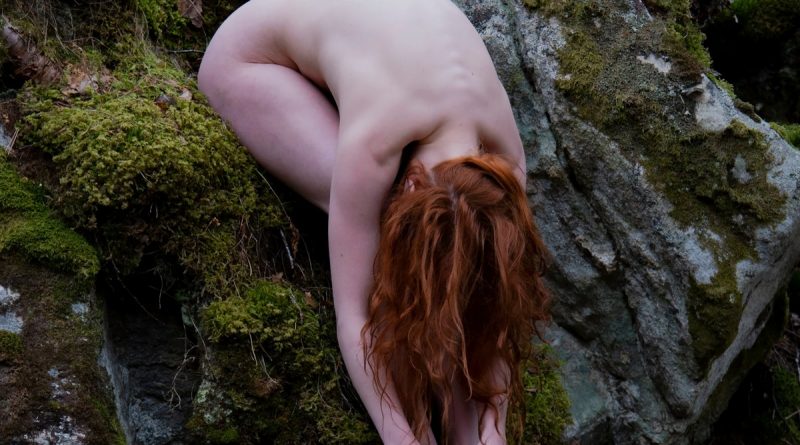 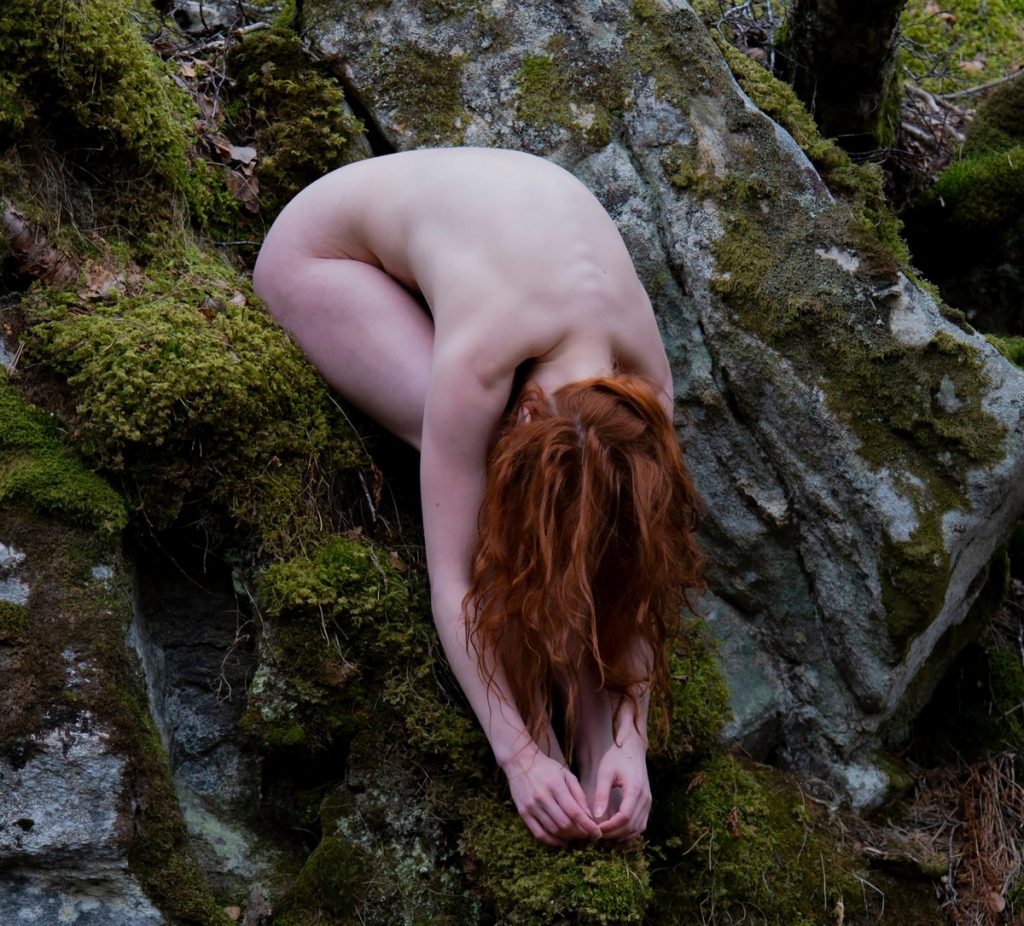 Instrumental opener “Skara Brae” lives up to its Neolithic village namesake. Moon Letters bottle the sounds of distant lands, The Legend of Zelda, and showcase a prog-rock flare with a metal bent. The dreamy flute and Michael Trew’s voice wax poetic on follow up “On the Shoreline”. Kelly Mynes cymbal work and impeccable fills are feather light and Dave Webb’s guitars slash the chorus and carve into the cliffs of some forgotten coastal view.

“Beware the Finman” is a stark shift into metal terrain, time traveling into regions of mystical quests and hooded sages. As Orkney folklore goes, the Finmen propel their boats by magic and mortal fishermen best not row into the Finfolk’s territory (unless of course you carry plenty of silver coins to toss in their general direction). At a sheep’s tail shy of eight minutes, Moon Letters actually become more absorbing as each member gets a taste of soloing. It’s deftly confident and hard to compare to any current band.

Throughout Until They Feel The Sun Moon Letters illuminate each track with distinctive chorale glows and bombastic textural layering. Trew’s voice is an instant tag, rounded and stretched by harmonies from Allday and Mike Murphy (bass/trumpet). The supreme “What is Your Country” is achingly gorgeous, as is the alluring resonance and praise chiseled on “It’s All Around You”. But perhaps, better, is this collective’s ability to flood a song with such complexity and spirit. ”The Tarnalin” is woven from fabric of sophistication and heavenly interplay of dynamic lifts and trumpet fanfare.

Consider Johannsdottir’s coppered color hair and frozen yet vibrant skin as it obscures the slick, eroded rocks. On Until They Feel the Sun, Moon Letters convey the same beauty with ancient earth supporting them in their quest for something transcendent. The charmed and romanticized flora and fauna of a conceptualized coastal life with enchantments is linked to their visionary bravado, carrying each song like an artifact worthy of a stand-alone monument. Yes, it’s an acquired taste, but like great coffee and scotch, the best flavors usually are.

(Check out Until They Feel The Sun below via Bandcamp and get more info about the band HERE.)