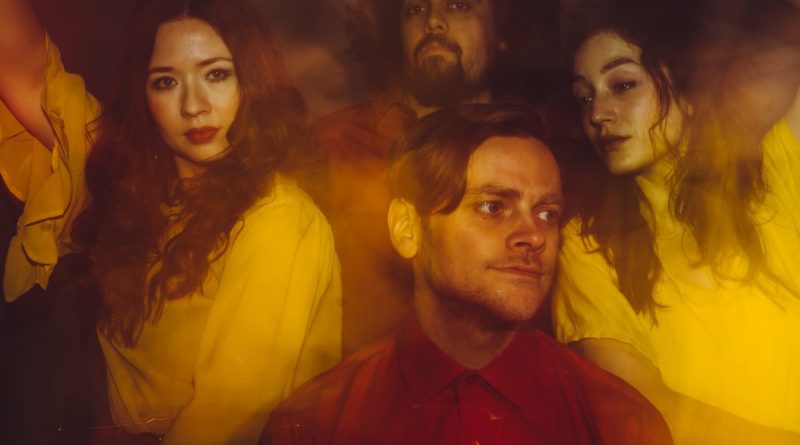 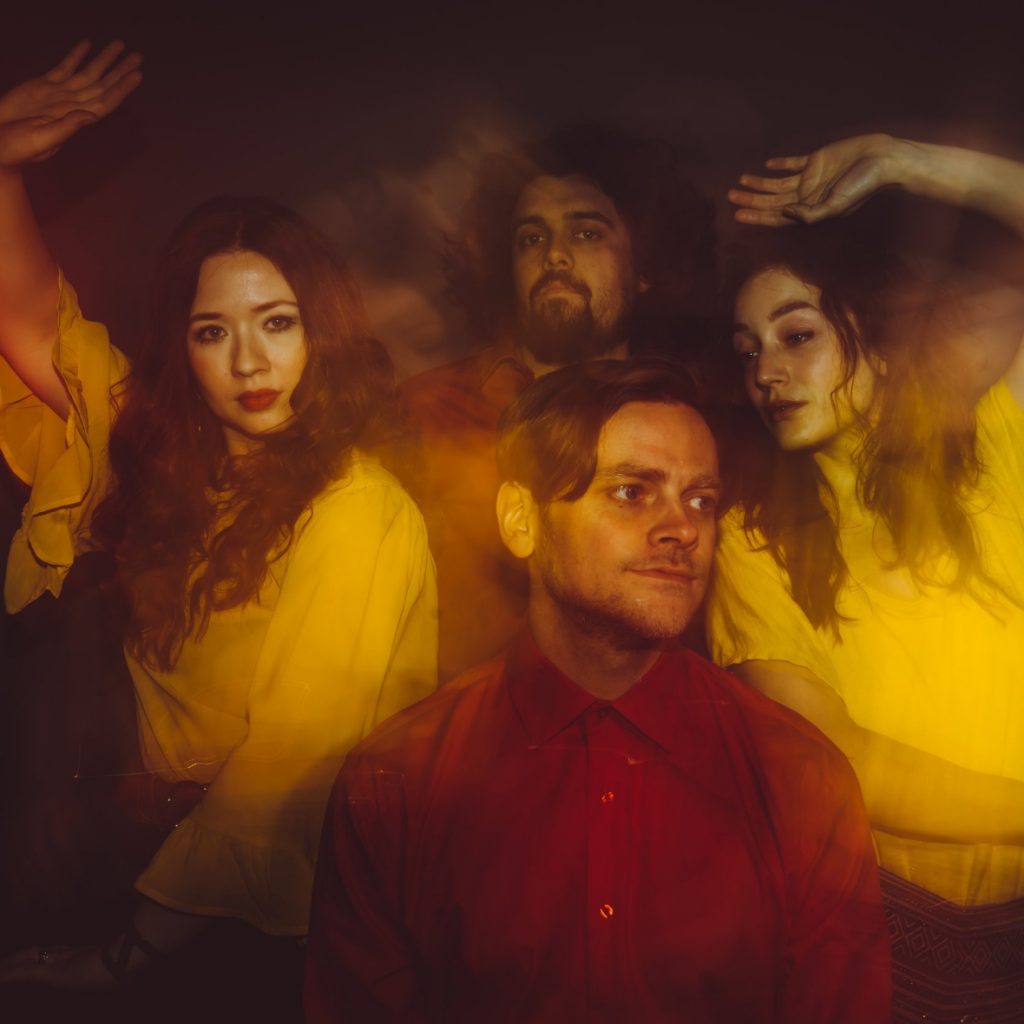 The Sea The Sea is an Upstate New York based indie folk-pop duo-fronted band featuring what HuffPost calls, “Two of the loveliest male-female voices you might ever hear this or any other year.” Their 2014 debut release, Love We Are We Love, received praise from NPR, American Songwriter, and No Depression, among others, gathering over 15 million streams on Spotify. The animated video for their song “Waiting” sparked viral interest including Buzzfeed, Pitchfork, and inclusion at the international TED 2015 conference.

Their 2016 release, the six-song EP In the Altogether, earned features on Apple Music’s ‘Best of the Week’ and ‘A-List Singer/Songwriter’ lists. The band is gearing up to release their sophomore full-length album, From The Light, on June 1 (2018) and is currently touring the US as a four-piece with the addition of Cara May Gorman (vocals, synthesizer) and drummer and percussionist Stephen Struss.

Tickets to the band’s forthcoming performance at the Tractor Tavern can be purchased here.