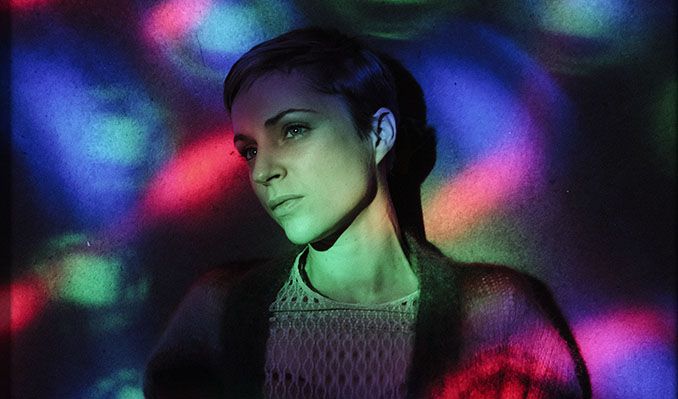 In her songs and compositions, Agnes Obel creates her own timeless style, which places her uniquely beyond classification, her releases are milestones of music, both artistically and commercially. She is already a multi-platinum artist and in addition, her tracks having been streamed over 160 million times on Spotify alone. As well as composing, arranging and performing, Obel produces and mixes her own songs, allowing her to remain 100% true to her artistic intentions.

Tickets to Obel’s forthcoming performance at The Showbox can be found here.