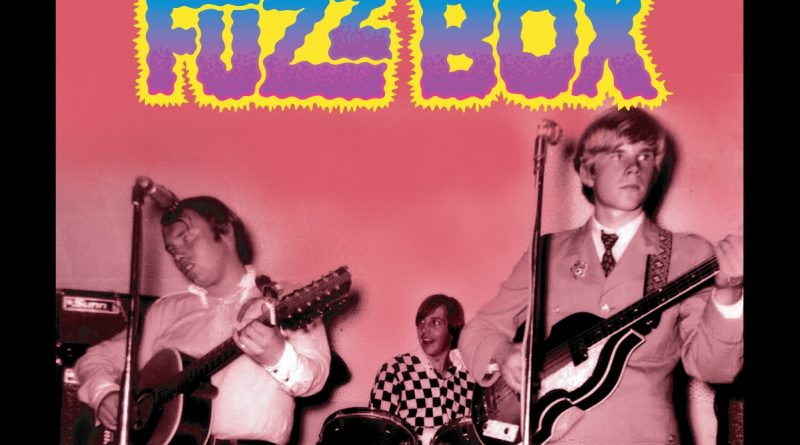 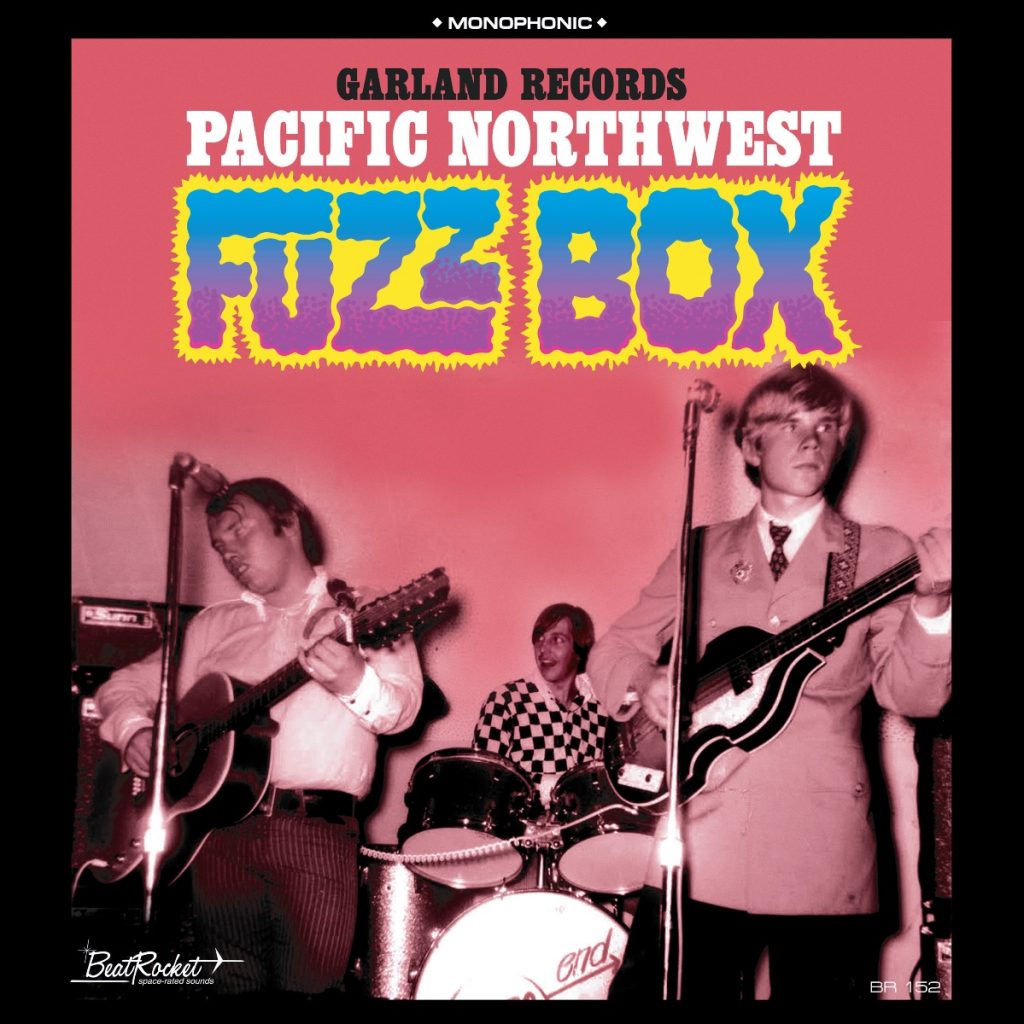 Most pre-grunge Pacific Northwest compilations tend to focus on the well-known acts from the region: the Wailers, the Ventures, the Fleetwoods, the Sonics, and so on. But Sundazed Music has plundered the archives of Salem, Oregon-based Garland Records and unearthed a veritable treasure trove of musical treats that have been awaiting rediscovery for nigh on half a century. Ladies and gentlemen, I give you: Pacific Northwest Fuzz Box and Pacific Northwest Stash Box.

The band names themselves map out the terrain. The Third Stone. The Ultimate. The Other Side. Tyme. Remember the Zero End? No? Well, you must not have been hanging out at the Riviera in Astoria, Oregon, circa 1966-68. Never mind; Fuzz Box includes their fine single “Blow Your Mind,” an engagingly gnarly, yet trippy, romp. Grant’s Blue Boys (from Lebanon, Oregon) present an amazingly fuzz-drenched take on “If I Were a Carpenter” (most of the lyrics are excised in favor of the instruments; a good move), while the B-side, “Love is Such a Game” also packs a punch.

Some bands left nothing more than their name and a recording behind. The Third Stone are represented by a July 1969 single, “True Justice,” which has a nice line in harmony and a great keyboard solo rightly called a “freakout” in the liner notes; the B-side, a cover of the Doors’ “Take It As It Comes” underscores the song’s sinister aspects. White Feather’s edgy “Transparent Soul” has a lead singer who sounds like he’s barely holding it together before collapsing in a nervous breakdown. The Heard’s “Itchin’ in My Heart” will scratch that itch for anyone who’s a fan of the Sonics. 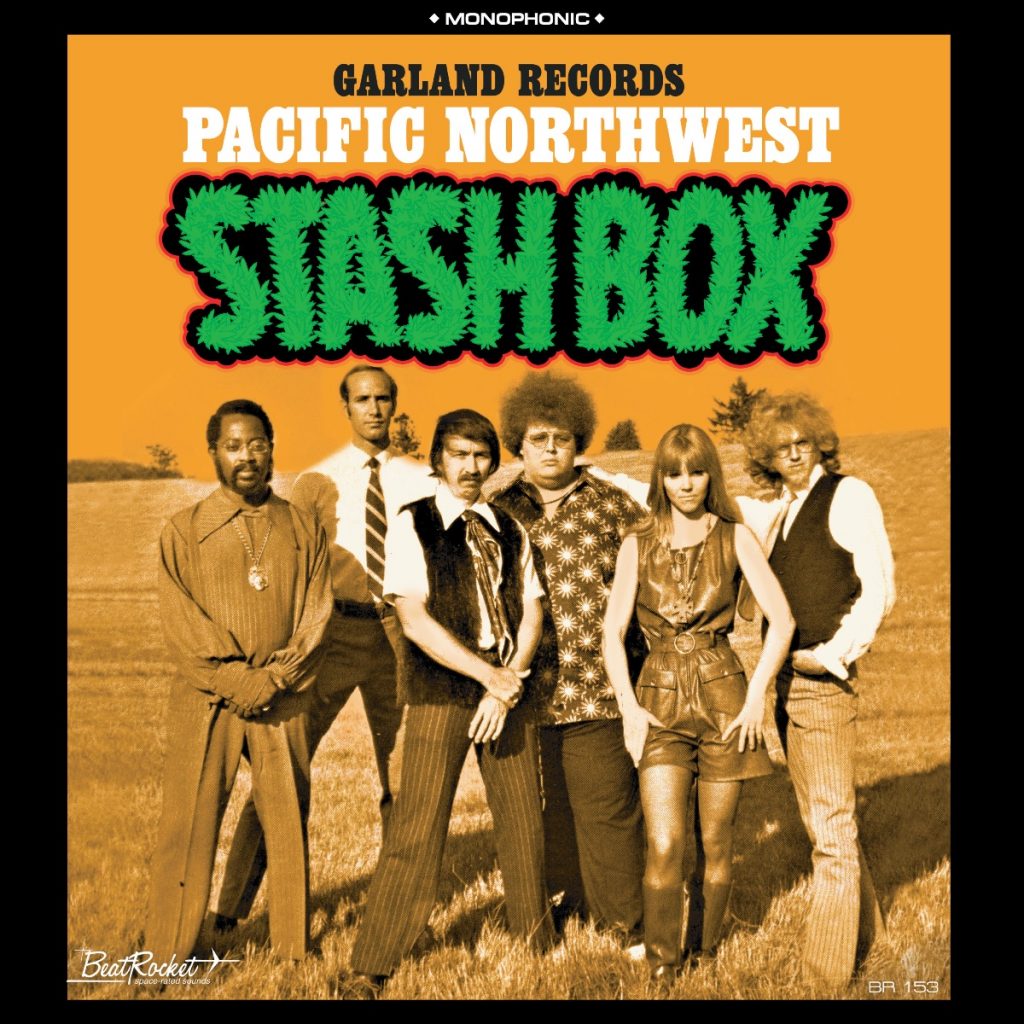 Stash Box turns down the fuzz. Garland Records’ producer Gary Neiland (a member of such bands as the Champs and the Ultimates; not to be confused with the band the Ultimate — singular — that appears on both of these collections) steps up to the lead vocal mic in “What Goes Up Must Come Down,” a put-down along the lines of “(I’m Not Your) Steppin’ Stone.” He also appears on the psychedelic bubblegum of “Rainy Day Sunshine” (you can tell it’s bubblegum by the title, can’t you?), this time under the moniker Barney Boogie & the American Eagle.

The Other Side (who also appear on Fuzz Box) perform a deceptively creepy number, “Forest of the Two Trees,” that sounds like a cross between Simon & Garfunkel and the Doors. Stop’s “Cathy’s Clown” isn’t so much a cover as a reinvention of the Everly Brother’s classic (though the harmonies are just as thick as the Everly’s). The Ultimate (northern Oregon) add a touch of garage grit in “Keep on Looking.” And I’d love to know what motivated Tyme (from Salem) to decide to cover “We’ll Meet Again” — yes, the World War II number popularized by UK singer Vera Lynn, now seared into pop culture history as providing ironic closing commentary for the film Dr. Strangelove.

These two sets are a window into a lost era — in more ways that one, for a number of the album tracks are previously unreleased. The rest are rarities that have commanded high prices on the collector’s market, now happily made available in more affordable editions (the CDs have bonus tracks, while the vinyl editions are on colored vinyl; Fuzz Box on blue, Stash Box on green). There’s not necessarily a distinctive Northwest sound here; too often, the songs betray their influences. But they’re still fun to listen to, examples of the fervent musical scene percolating away in our little corner of the country, all those years ago.

More information about the release, along with a purchase option can be found HERE.