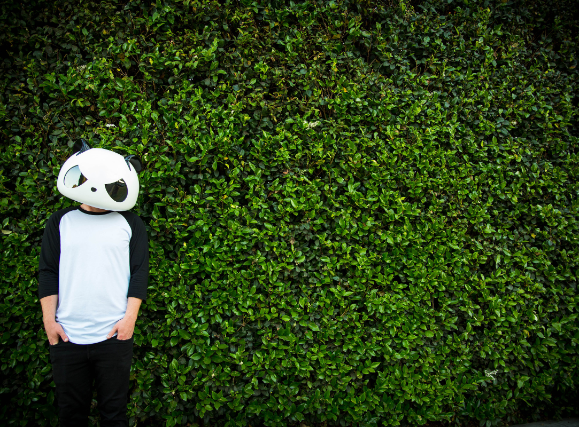 Hailed as “the mash-up kings” by Vibe magazine, The White Panda began when two boyhood friends discovered they had independently embarked on electronic dance music careers in college. What started as a procrastination method to avoid schoolwork soon exploded into a phenomenon when their first single topped the Internet radio charts in 2009, marking the start to an epic moment in music.

Since 2009, The White Panda boasts five full-length, critically acclaimed albums and 32 #1 singles (and counting) on the Hype Machine. Recently, the Pandas have begun to explore the world of original production and have released four originally produced remixes to date. With more than 50 million SoundCloud streams and more than 25 million YouTube plays, the DJs’ signature throwback-meets-modern sound has captured ears everywhere. (Just two years after they started, Panda was one of SoundCloud’s top five most-streamed artists.)

Special guests Caye and New City will be opening the show. Tickets to their forthcoming performance at The Crocodile in Seattle can be found here.