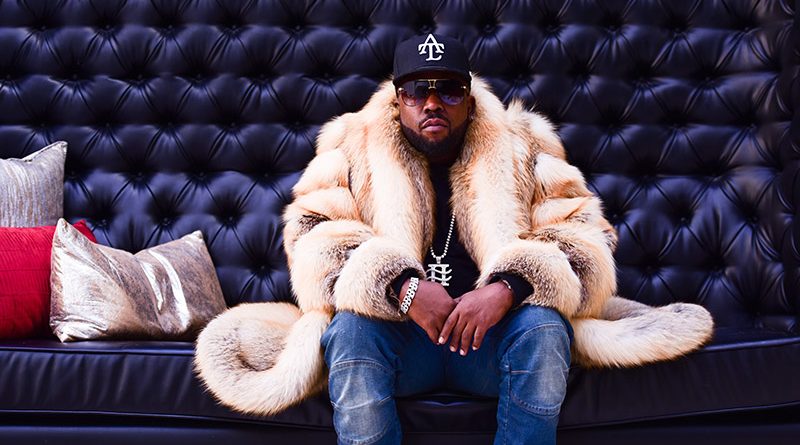 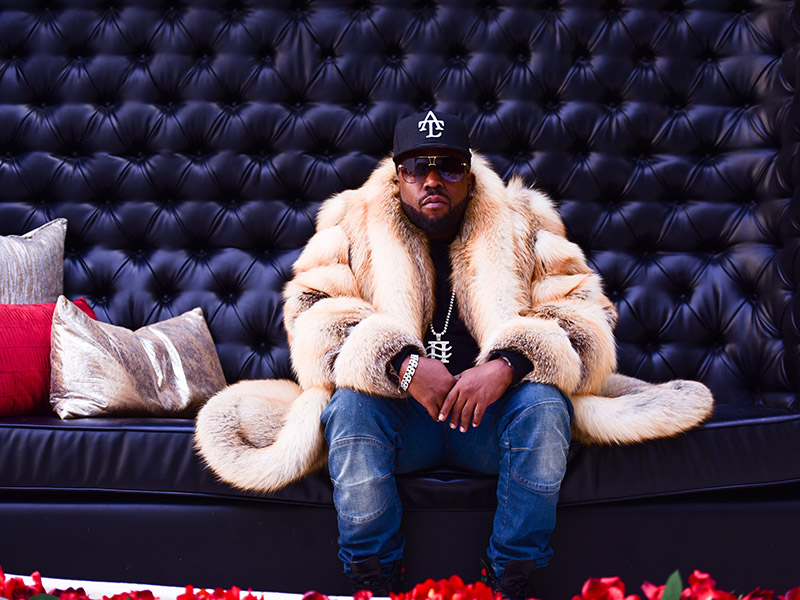 Big Boi coming to the Neptune Theatre on October 19th

STG Presents Big Boi at The Neptune in Seattle on Saturday, October 19, 2019.

Atlanta indisputably set the pace for modern hip-hop. However, Big Boi set the pace for Atlanta, and by proxy, the culture at large. If the genre of hip-hop ever gets its own “Rap Mount Rushmore,” a legacy as the region’s foremost wordsmith, funkiest gentleman, and resident ATLien certainly guarantees a place for the rapper, songwriter, record producer, actor, and philanthropist born Antwan André Patton. You can often find him in your favorite rapper’s “Top Five” and with good reason. Over two decades since he first crash landed, it’s nearly impossible to escape his influence. Of course, he made history as the preeminent spitter of the Dungeon Family and one-half of OutKast. The legendary duo sold 25 million albums and garnered seven GRAMMY® Awards, becoming the first and only hip-hop artist in history to win the GRAMMY® for “Album of the Year” upon release of the 2003 RIAA Diamond-certified Speakerboxxx/The Love Below.

His half, Speakerboxxx, set the stage for what has become an equally impressive solo run. He made his proper introduction as a solo artist in 2010 with Sir Lucious Left Foot: The Son of Chico Dusty. A modern classic, it captured #3 on the Billboard Top 200, graced year-end lists from Time, Paste, and Vibe, and landed on Pitchfork’s “100 Best Albums of the Decade ‘So Far’.” 2012’s Vicious Lies and Dangerous Rumors maintained his momentum fueled further by the 2015 Phantogram collaboration, Big Grams. However, he reached a new level on Boomiverse in 2017. Beyond verbally acrobatic bangers such as “In The South” [feat. Gucci Mane & Pimp C], “Mic Jack” [feat. Adam Levine, Scar, & Sleepy Brown], and “Kill Jill” [feat. Killer Mike & Jeezy], the MC landed “the biggest hit of his solo career”—according to Rolling Stone—in the form of “All Night.” The smash single soundtracked a high-profile Apple Animoji commercial, blew up radio, and clocked 40 million streams within a year. Additionally, he performed it on The Tonight Show Starring Jimmy Fallon, Jimmy Kimmel LIVE!, and more. This set the stage for a pair of 2018 anthems and knockout collaborations, namely “Out at Night” [feat. Clean Bandit] and “Big Bills” [feat. The Knocks], in addition to more music.

Beyond his countless contributions on wax, he personally signed, supported, and shepherded superstars a la Janelle Monáe and Killer Mike. He also co-owns and operates Stankonia Studios in Atlanta.

On the big and small screens, he reprised regular roles on BET’s The Quad and MTV’s Scream as well as appearing in Academy® Award winner Lee Daniels’ FOX series Star and joining the cast of 2018’s Superfly.

An active member of his community and devoted humanitarian, he launched the Big Kidz Foundation, a nonprofit which enriches the lives of youth in Atlanta. Not to mention, he’s an avowed animal lover, providing a home to owls and his latest puppy.

In the end, Boomiverse represents what Big Boi aptly describes as “another dimension of music” and continues a tradition of “doing things that have never been done before.”

Big Boi kicked off 2019 by taking the stage alongside Maroon 5 and Travis Scott at the Pepsi Super Bowl LIII Halftime Show on February 3, 2019. Followed by the release of two new tracks “Doin’ It” [feat. Sleepy Brown] and “Return of the Dope Boi [feat. Killer Mike and Backbone].