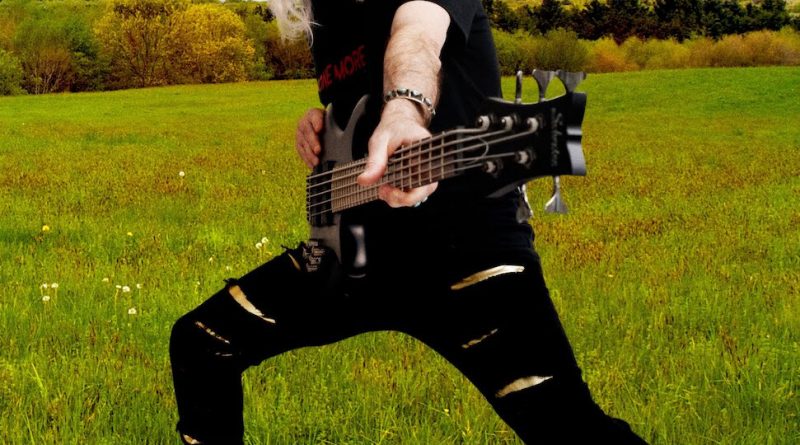 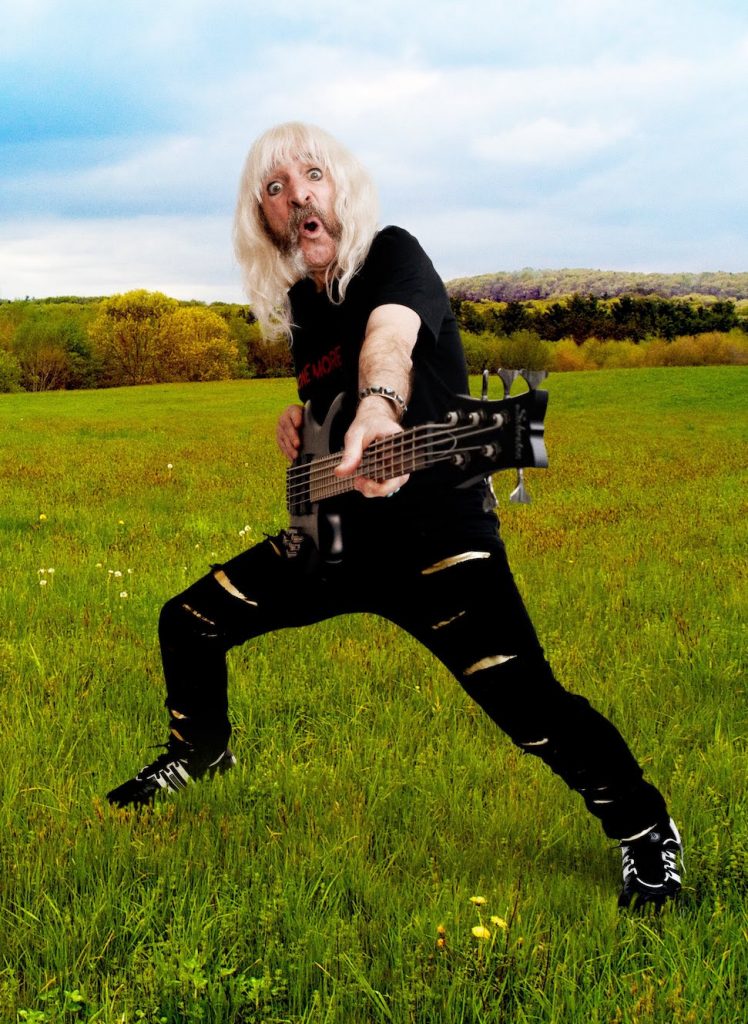 This November, Derek Smalls, former lead bass player of the band formerly known as Spinal Tap hits the road. Accompanied by a panoply of special guests, the bottom force of the fabled heavy metal band will play a whistle-stop series of concerts along the West Coast of the US and Canada.

The Lukewarm Water Live! tour will kick off at the The Wiltern in Los Angeles on November 6 to be followed with performances at Moore Theatre, Seattle on November 9, The Vogue Theatre Vancouver on November 11 and finish at The Warfield Theatre San Francisco on November 14. Each performance will feature Smalls in concert accompanied live by an all-star band as well as a full symphony orchestra and other special guests live via satellite.

The series of concerts, which will act as a precursor to a major world tour planned for 2020, will feature music from his recently released album Smalls Change (Meditations Upon Ageing) as well as favorites from the Spinal Tap songbook. Smalls Change is described by knowledgeable observers as a poignant and oftentimes furious contemplation on ageing that explores the passing of time and all things loud.

Special A-list guests from the world of rock will be announced in the lead up to the tour. This announcement follows a special staging of the show at The Palace in Los Angeles earlier this year which featured an array of guest talent including, Steve Vai, Steve Lukather, Dweezil Zappa, Paul Shaffer and Tenacious D (Jack Black, Kyle Gass) as well as live link ups with Donald Fagen, Jane Lynch, The Snarky Puppy Horns and The Budapest Symphony Orchestra.

Tickets and full tour dates can be found below.