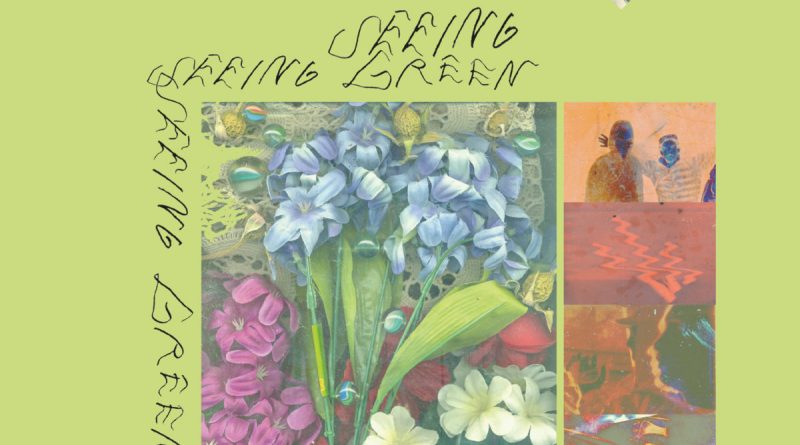 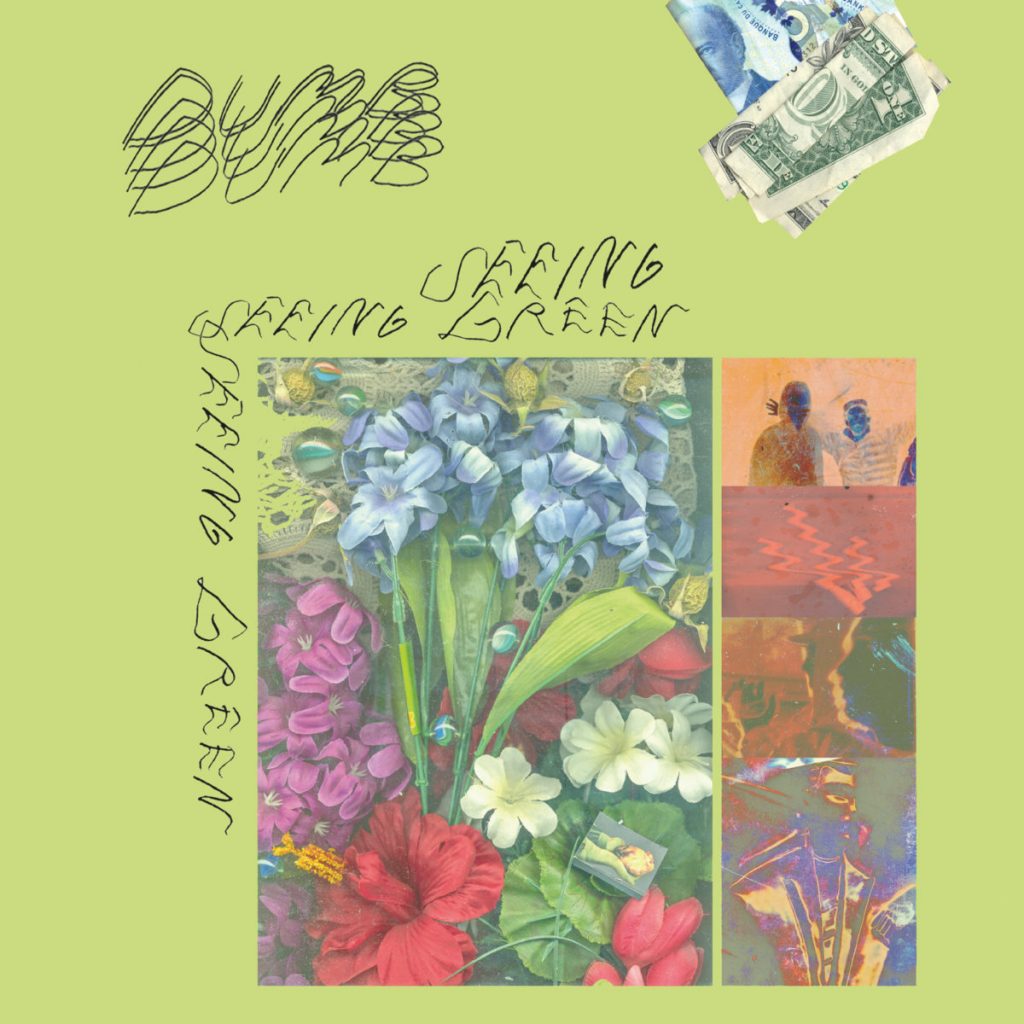 It’s 2018. But if you start listening to this album before knowing who it is, you might think it’s an archive release from 30 years ago — some long forgotten post-punk new wave revelry that’s finally getting its due after all this time.

But you’d be wrong! Dumb is a very current outfit indeed. The four-piece band hails from from Vancouver, B.C., and after going the self-released route on their first three albums, they signed on with Mint Records for their fourth, Seeing Green. As for the “green” in the album’s title, lead singer/guitarist Franco Rossino informs us it “refers to being a novice, as well as to money, envy, and growth. It’s meant to be somewhat of a self-aware exaggeration of some feelings in our every day lives that we often don’t want to admit to and may even lie to ourselves about.” The press release also name checks some unsurprising new wave references (Devo, Pylon, the Mekons), as well as giving a nod to some more contemporary compatriots (Ought, Fountain, Freak Heat Waves, all fellow Canadians).

This is an album that’s chock-a-block with punky, spiky, snappy tunes, all but three of the 14 tracks under three minutes (six even come in under two minutes!). There’s no surplus weight here; Dumb is a stripped down, two guitars-bass-drums line up, that gets the job done with vigor and energy. Rossino has one of those ironic deadpan that makes everything he sings sound snarky. Or is it just another non sequitur?

The songs have blunt titles like “Artfact,” “Cowboy,” and “Magistrate.” There’s plenty of blink or you’ll miss them lyrical fun (like “Okay!/Say it once and not again!/Okay!” in “Barnyard”). And while they handle the short stuff with finesse, they take some inventive twists and turns when they stretch out in the longer numbers. “Hard Sea” starts out how a lot of songs would end, with squalling guitars and the kind of rapid drum beats that signal a final crash; but instead, it leaps into some catchy, taut riffing that goes on long enough that you think the song might be an instrumental (a few lyrics do pop up), rattling on until coming to a surprisingly calm close.

The opening and closing tracks are a study in contrasts. The brisk “Romeo” forcefully kicks the door open, while “Roast Beef” starts out slow enough to be almost languid. It does get harder as it goes along, building up to a fuzzy climax, and dropping in cryptic lines like “Maybe I thought once you died everything would be easy.” Overall, Seeing Green is a treat that’s prickly, and playful, and not at all dumb.

(Check out ‘Seeing Green’ below via Bandcamp and get more info about Dumb HERE.)