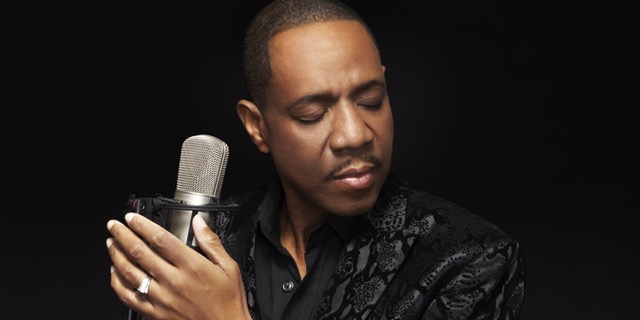 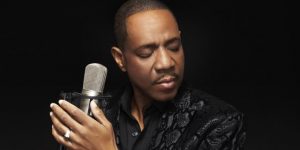 After almost 4 decades in the music industry, Freddie Jackson is still upholding his buzz with fans and promoters around the world. Jackson is one of the key figures of R&B’s quiet storm era, best known for his hits “You Are My Lady”, “Tasty Love,” “Have You Ever Loved Somebody,” and “Jam Tonight” all hitting #1… and that’s just scratching the surface of his career. Early on in his career, Freddie became the voice of the “Grown and Sexy” by singing some of the world’s most memorable music. Whether it was time to dance or time for romance, Freddie has earned the title as one of R&B soul’s most valuable contributors, by performing his long resume of pure timeless music.

Over the years, Freddie released albums with Capital Records, RCA Records, Entertainment One Music Label, Town Sound and Orpheus. In addition to his twelve studio albums he released six compilation, holiday and live albums. His career accumulated millions of diehard fans around the world, 11 #1 hits, 4 Grammy nominations, and he became the winner of the American Music Award, which all easily speaks for itself.

Freddie Jackson returns with a sultry new single called “Love and Satisfaction” off his forthcoming album, Finer with Time, which was released in 2015, soulful ode to being complete with a beau.

The beloved R&B legend is working on a major comeback for his 12th studio album. Jackson says he wants to pay tribute to some of his favorite “R&B angles” on this album, including Whitney Houston, Luther Vandross and Aaliyah. “It was very important for me to dedicate and pay my respects to some of the R&B angels that left here way before their time,” he says. Of his new, fresh, take on R&B, the balladeer says he wanted to “awaken” his loyal fans and showcase his love for R&B.”

Finer with Time will be the precursor to an international tour, and a portion of the proceeds from its sales will benefit H.O.P.E. for Cancer Patients & Families.