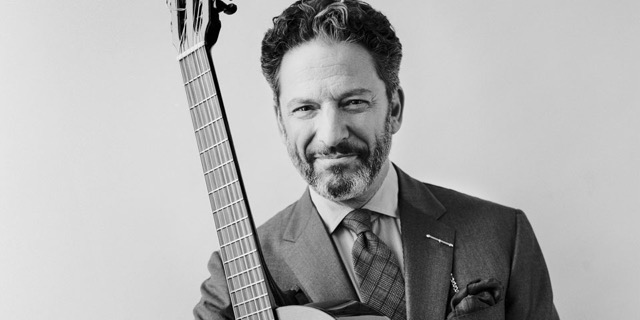 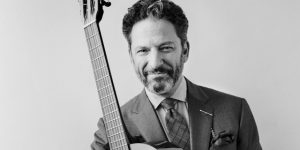 World-renowned guitarist and singer John Pizzarelli has been hailed by the Boston Globe for “reinvigorating the Great American Songbook and re-popularizing jazz.” The Toronto Star pegged him as “the genial genius of the guitar.” And the Seattle Times saluted him as “a rare entertainer of the old school.”

Established as one of the prime contemporary interpreters of the Great American Songbook, Pizzarelli has expanded that repertoire by including the music of Paul McCartney, Joni Mitchell, Neil Young, Tom Waits, Antônio Carlos Jobim and the Beatles. His themed shows, often performed with his wife Jessica Molaskey, suggest there is no limit to Pizzarelli’s imagination or talent.

The New York Times called their recent “My Generation” show “brilliant,” raving the couple “embrace the present, or what used to be the present, and reflect on the passage of years. Like all of their shows, ‘My Generation’ is deeply felt. You have a strong sense that they are baring their personal struggles and resetting their compasses as they go forward.”