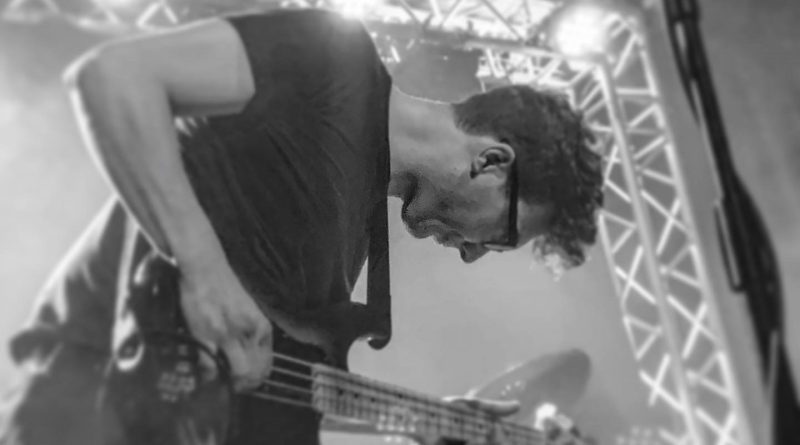 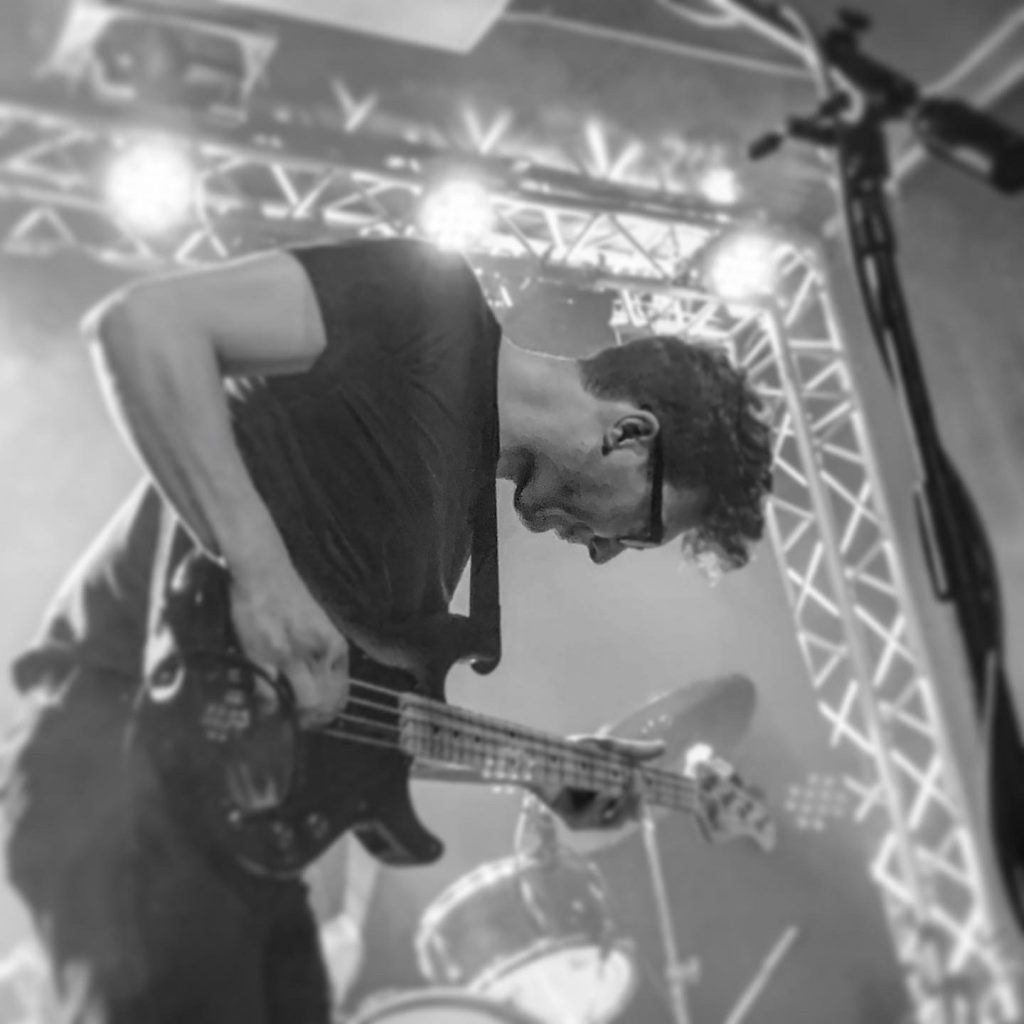 It is cold, it is wet, and it is just a typical Seattle winter Friday night. Pioneer Square seems to be experiencing a renaissance among the locals. Among all the mom and pop shops and hipster bars, there still lies the music buildings of the past. Enduring all the changes in the city, The Central Saloon, has stayed true to its music discovery roots. Holding the claim as one of the oldest saloons in the city, The Central Saloon, had several bands perform on this Friday night but one stood out among the rest – Proofs. 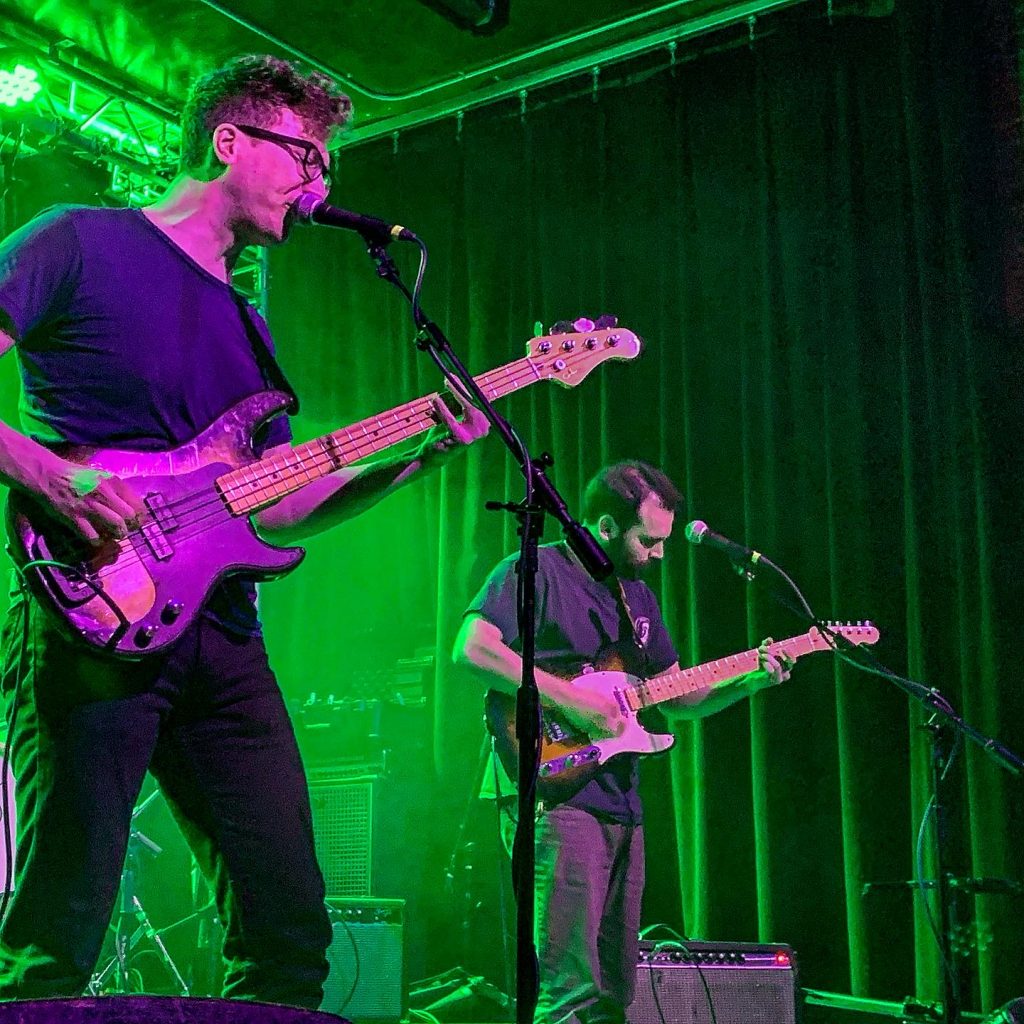 Post hardcore, is not the typical popular genre in the northwest. Proofs is a band who has a sound which is bass driven, raunchy guitar riffs and raw vocals – think early At The Drive In. The songs vary tempo multiple times and incorporate various textures which are perfectly layered throughout the vocals. The intros are bombastic churns of sound while the outros end in these cinematically minimalistic climaxes. The lead singing goes back and forth between Daniel Harrington and Joseph Tady – with each adding a distinct tonality to each song. There is simplicity and musical complexity, yet the songs can bring about a beauty such as in the outro of the song performed called “Itch.” The band played songs from their most recent EP Descend Into the Particular and sprinkled in songs from their older EPs. The best song performance was “Discretion” which is highlighted by the churning bass and the almost spoken lyrics by Daniel – the song is the complement of a future mosh pit. 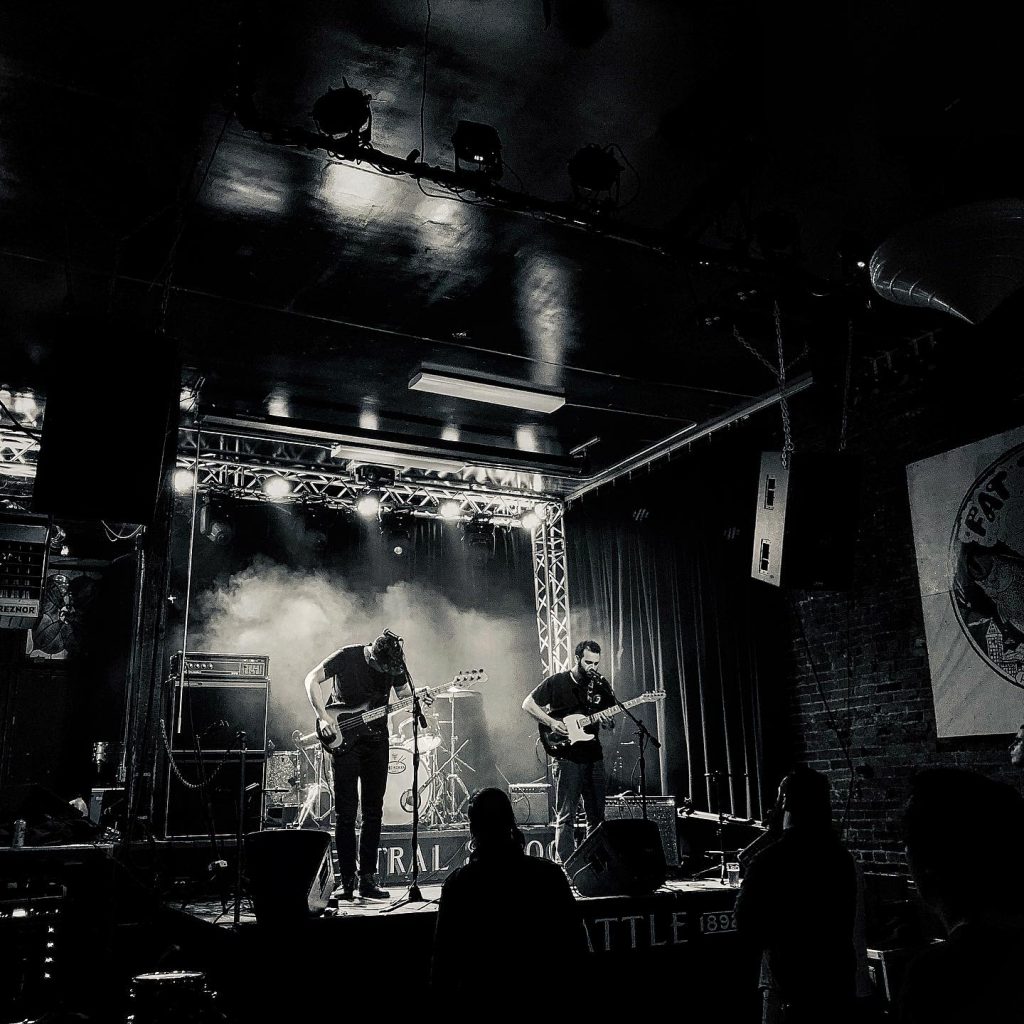 There is no hiding the talent of the band and they are only recently starting to build a following – catch Proofs as they push their way to the top of the local scene.