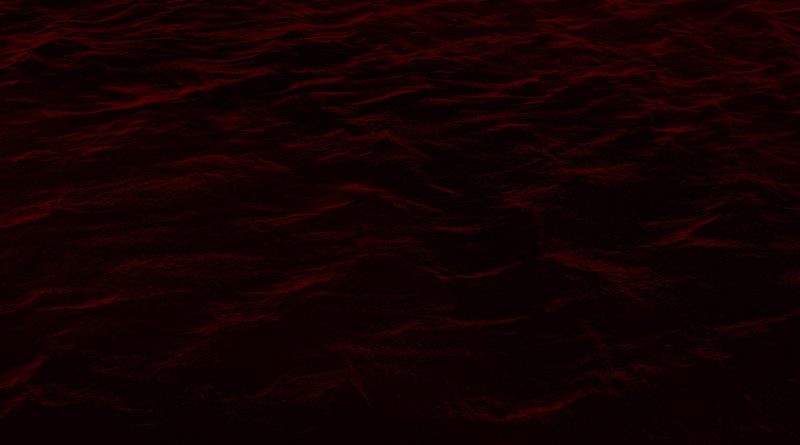 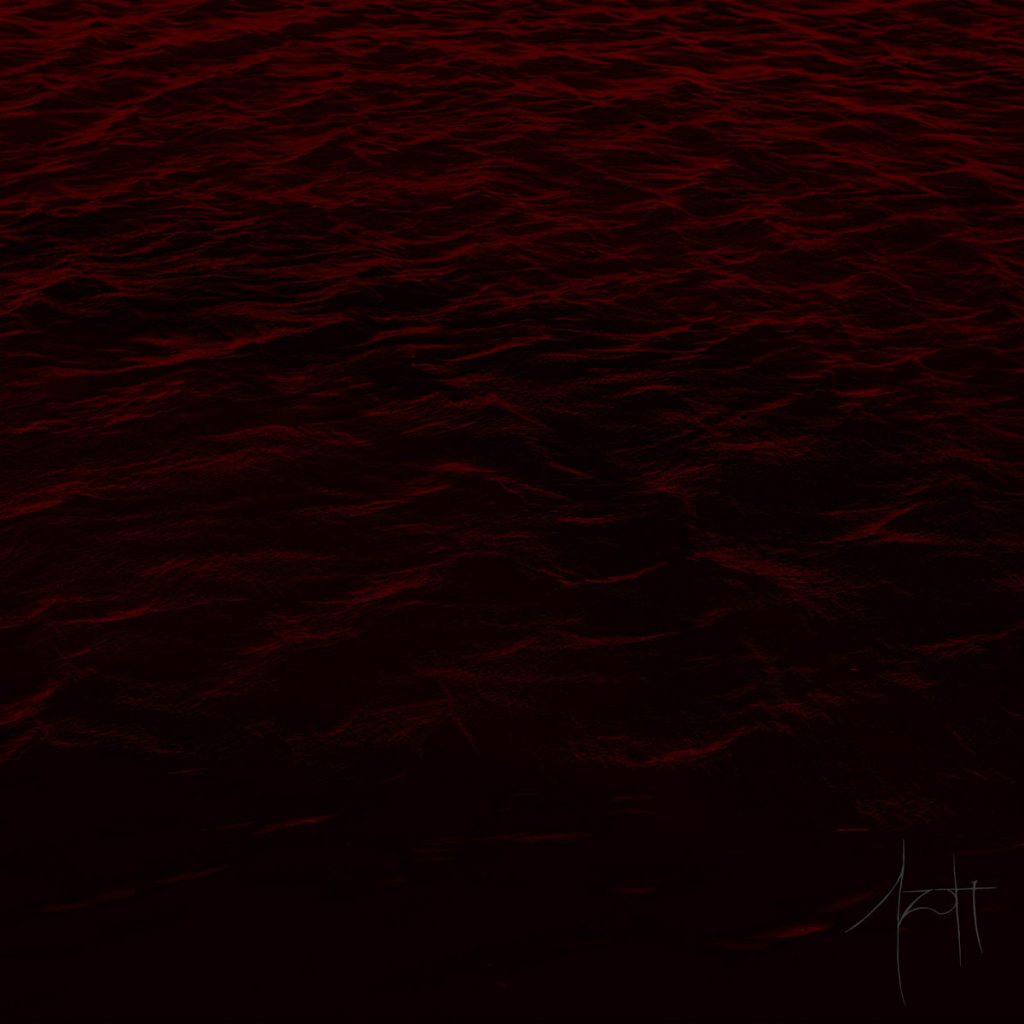 Azoth, a newish metal co-op with members from Sól, Vitriol, and beyond, has collided into 2020 with a stunning five-song juggernaut. Nothing short of the greatest title for an atmospherically leaning black metal quartet, Magnitude of Extinction is a getaway into metal’s most persnickety of styles to understand.

Magnitude of Extinction is loomed in the ether on opener “Worlds Upon Worlds”. Rabid and rapid, drummer Scott Walker’s snare cracks, double kick pummeling, and tom-toms splatter adjacent to the bashed cymbal squelch and streaks between his torrent of thrusts and slams. Bassist Kyle Valery’s playing sounds birthed from Earth’s center, molten tones and mineral give shape for his band mates’ thrashing speed. “Sgr A*” early assault yields swift blasts, dense ringing and poof!!!…Before the second minute, Azoth is drifting and lulling listeners to some hallowed center and cathartic expanse via post-rock textures. This artistic thread repeats within the hustle and bash of “Černâ”. After a two-minute frenzy of trigger pulls, bludgeoned kicks, and gravelly incantations, Azoth canvases glory-bound hooks of glacially somber mood and remembrance, before returning to their brand of melodic assault.

While I champion heavy and aggressive expressions, I often turn from the growl of black metal. Vocalist Rusty Powers snarling insertions are almost overlooked on “Černâ”, as his limited growl runs surprisingly parallel to the band’s mauling speed. His lyrical givings not only mimic the rise from decay to glistened charm Azoth astutely command, it never treads unnecessary. I’m as lily-livered as they come, terrified by the visceral, imagined horrors and perceived over my shoulder paranoia black metal can bloom, yet after a dozen listens, Azoth has me tractor-beamed amid their uniformed dynamics, balance of bright and dark meditative interludes, and walled-in sounds.

The title track’s reflective ripples are seen on the album’s cover; stark, barely registered reddened waves, bob and drift courtesy of Jason Buttens and Powers’ somber guitar exploration. Ender, “Seabringer”, is a much rougher wave surge out at sea. Azoth gloms three minutes of heavy battering, until finding an island of rest, then grinds it down to sand with a stunning twin guitar attack. Walker’s impeccable speed and uncanny sprints into the dark launch Azoth beyond.

As the general weal surrounding the howls and assumed demonic flirting of black metal keep most with a foot on supposedly safer ground, Magnitude of Extinction tightropes over the abyss, without frightening allegiances, all the while managing to stab the earthen rot and loam below the northern pines. Magnitude of Extinction reframes the cold harsh winter winds with skirts of mottled sun and endless sky. Azoth has crafted boundless beauty within metal’s most misunderstood style.