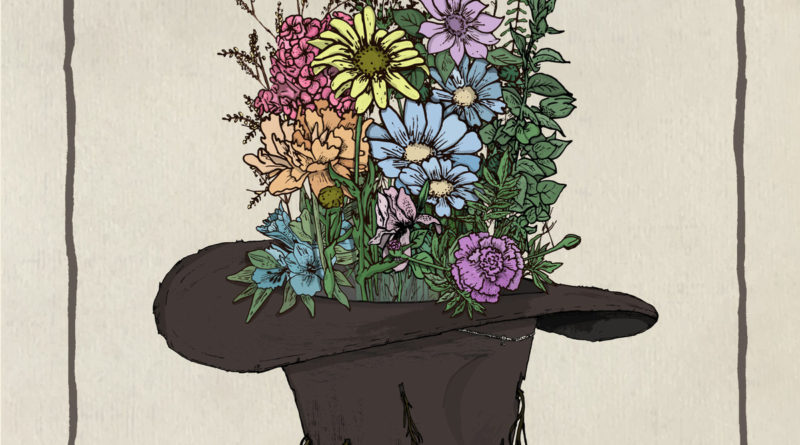 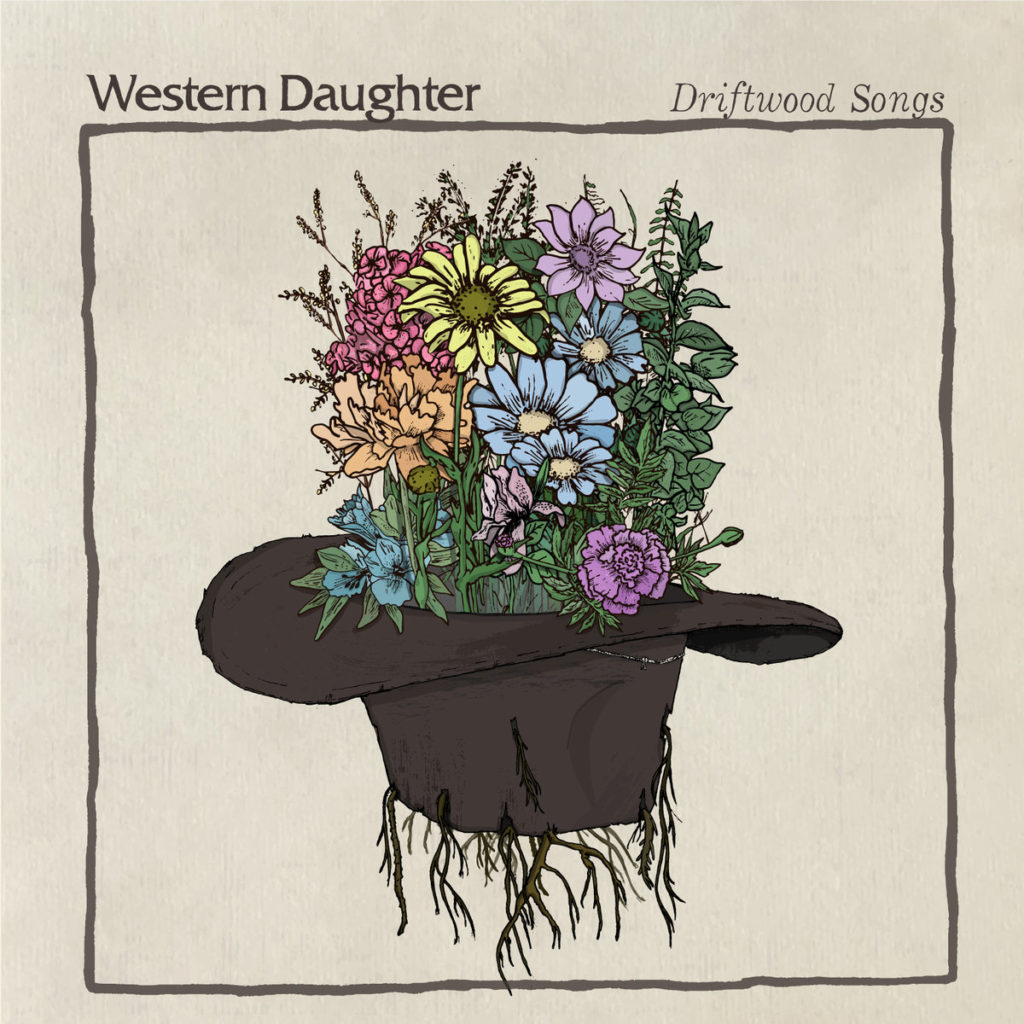 A key factor of what makes an album great is its ability to not only be heard, but also felt. Boise, Idaho’s alternative rock band Western Daughter succeeds in doing just this in their newest album, Driftwood Songs. Released on March 24th via Take This to Heart Records, the emotion found all throughout this album truly makes it a memorable experience to listen to.

The nine-track record will take you on an aural journey, with different twists and turns found on every song. Each piece of music varies in its own respects, but comes together to tell one story. Within the 40 minutes it is made up of, Driftwood Songs eloquently absorbs you in from the very first song, “Skinny Water.” The song has an easy summer feeling, sung with very interesting and straightforward vocals.

Despite the bright aura of the first track, I definitely wouldn’t call Driftwood Songs a summer album. Each song encompasses a different vibe and mood, so it would be impossible to box it off to one specific sound. While a few songs circulate around heavy guitar riffs and multiple instrumental tracks such as “Pillars of Salt,” some are more reserved, like the acoustic and raw “When You Go Out Tonight.” Western Daughter excels in the versatility of this album and makes sure that each song doesn’t sound the same.

A number of different influences can be found throughout the music of Driftwood Songs. An overlying emo-rock vibe is primarily resident in the entirety of the album. In many songs, I heard hints of Modest Mouse crossed with The Killers – an interesting mix that could only lead to something spectacular. Another apparent theme I found was a renewed classic rock sound. In fact, when I first listened to the track “San Francisco,” I had to check and make sure that I wasn’t listening to Lynyrd Skynyrd.

Driftwood Songs is truly a rollercoaster of emotions. This album will take you through high moods and low moods, and is an overall captivating and thought-provoking work of art.

(You can listen to Driftwood Songs below via Bandcamp and get more info about Western Daughter at Facebook HERE).