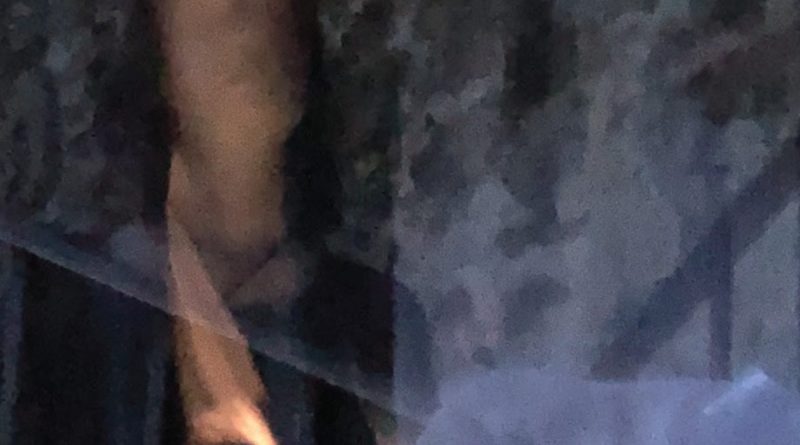 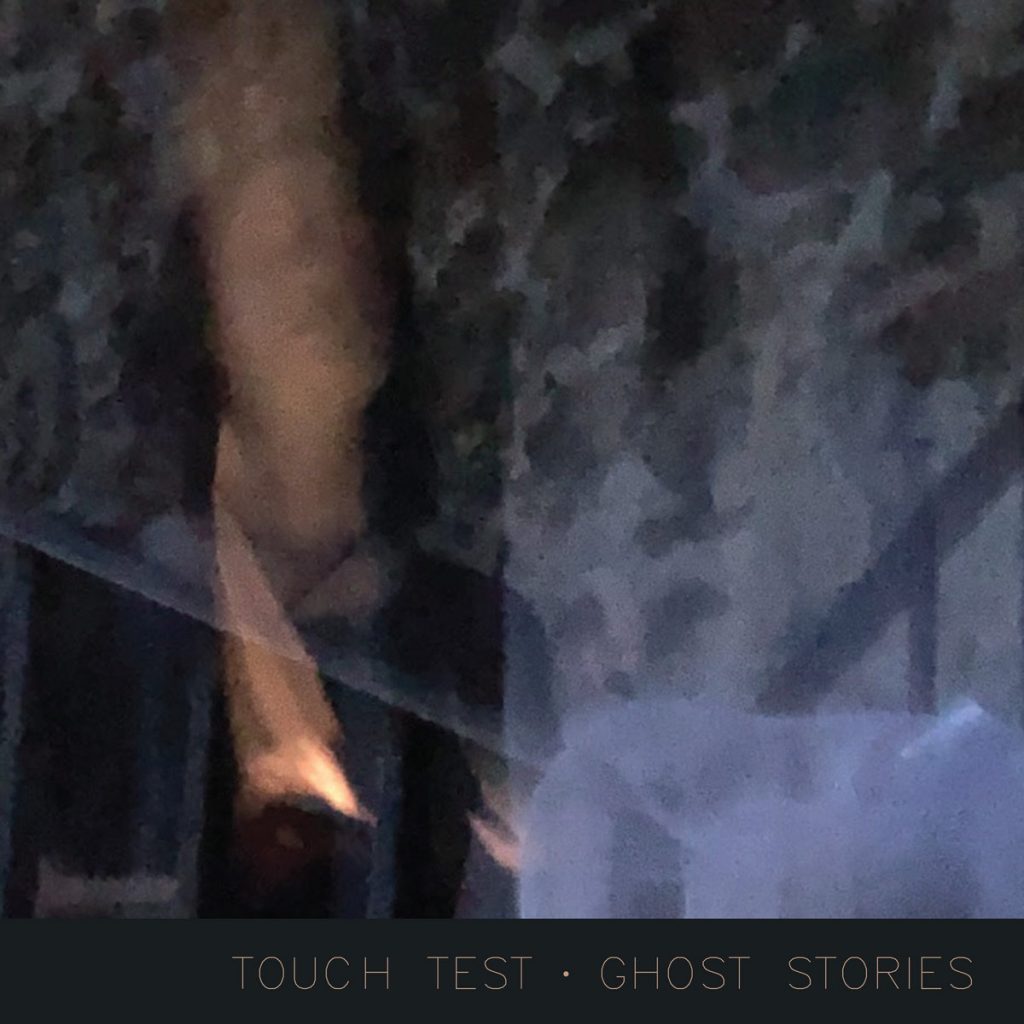 Jesse Kapp’s Touch Test guise traverses ambient styles without sounding embryonic or glacially stuck. His self-titled debut scratched ambience by way of quicksilver industrial and droned-techno. Follow up, the cinematic October Blue granted Kapp a narrative to flesh out by way of electronics. Not necessarily removed from Kapp’s signature milieu, his new tape, Ghost Stories, just darkens the hunt. Instead of an omnivore’s delight, Ghost Stories caters more to a carnivorous listener.

For one, instrumentation is more muscular and flexes where overstretched or overstuffed synths may have existed. Be it the funky/gritty bass and zesty saxophone/flute on “I Don’t Want To Go, I’m Free” or the terribly witchy, electric guitar jab on “Around”. Kapp’s production anchors towards a primal itch.

A club banger on all accounts, the darkly bouncing, “I Don’t Want To Go, I’m Free”, pulses lift off in a myriad of ways; sultry sax, jangly percussion, thick slab bass, and spiralling vocals.

“Shoulder” offers shelter after the discotech closes. There’s enough draft and surging of images to mimic a car ride after a night of slamming in tight spaces with strangers. Kapp’s microcosm of continuity, decay, and looped voice is upper echelon ambience.

Industrial clanking and Swans-like pestilence shapes “I Met The Bride of Frankenstein” into a progressively haunting number. Kapp’s laughter and murmuring of the title is coated in a coal mine descent; what follows is a world of howls and darkness. “Around”, the scariest recorded piece from the Touch Test moniker, bathes in cyborg disorder, downshifting to some horrific ending.

Side A, with all its fright and mystery, is surprisingly balanced by Side B’s gentler assault. Kapp’s mellower frame and bewitched story ends in a warmth unexpected from Side A’s visceral blitz. “Last Time” possesses a simple beat progression with infiltrating spirits. “Cleaner” is breezy haunts and background flutes hovering as looped, non-recognizable chants stack around a tissue paper drone. Acoustically ambidextrous, the title track’s spacing of strummed guitar notes are reverberated in sync with broken prayers and water stained memories. When the Appalachian chug is overtaken by striking sticks and Kapp’s web of cycles, it gives the jagged and stacked asymmetrics of “All Right” a sure foothold. Frequent contributing saxophonist, Mark Margolies, hoists “All Right”  into a savory, late night soother. Kapp’s molding of loose bits, loop and weave into a tapestry of intricacy and shadowy design.

Underneath the brief horror, spectral hauntings, and raptorial assaults, Kapp hones in on his best sequenced collection of songs. Ghost Stories unveils a beautiful portrait of life’s contours through ambient grooves and terror as twilight approaches.

(Check out a few songs from Ghost Stories below via Bandcamp)