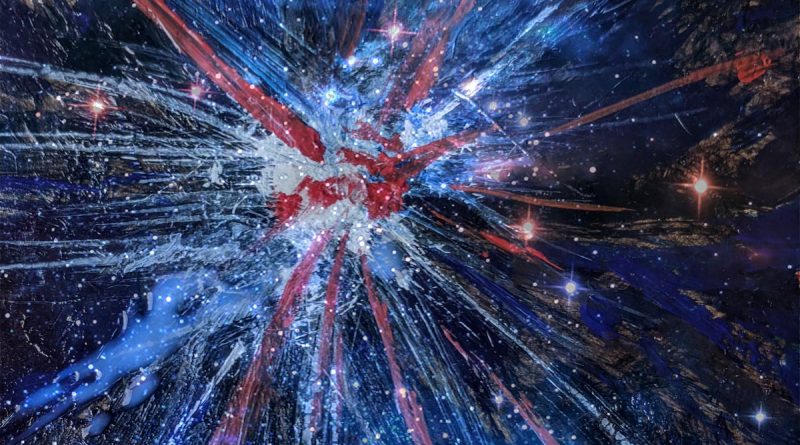 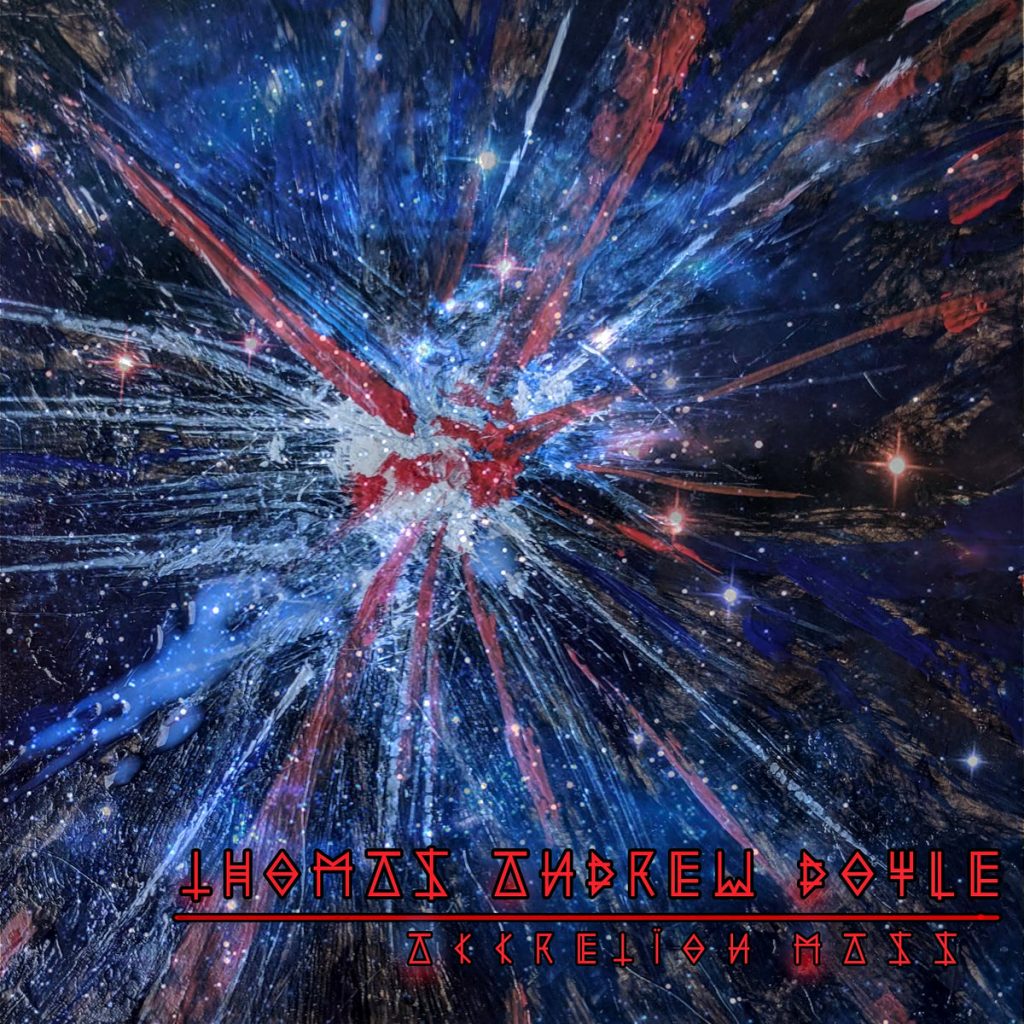 The Thomas Andrew Doyle who raised hell and decibels with his Sub Pop-backed band TAD in the late ’80s and ’90s has been consigned to documentaries and mythology. Now, the 21st-century musician/producer who formerly brought the ruckus as TAD’s frontman and later for doom-metal champs Brothers Of The Sonic Cloth composes profoundly unsettling music of orchestral grandeur and cinematic drama. His latest album, Accretion Mass, finds Doyle singlehandedly recreating the sound of an orchestra in artful turmoil.

He achieves this sound with a wily combination of piano, synths, and percussion, plus samples pulled from various Kontakt libraries. Doyle says that these samples are “super labor-intensive to use, because he has to shape multiple layers to give the sound its realism and humanity.” He plays all of these instruments (both acoustic and virtual) as well as the aforementioned samples on a MIDI controller, creating the illusion of a large ensemble.

Most of these 11 songs have been in the works for three years and they reflect Doyle’s mastery of subtle mood shifts and extreme dynamics. Stunning opener “Accretion Mass II” bursts into earshot with bravura rhythmic thrusts and ornate string motifs before receding into a canter that evokes the menacing atmospheres, insistent horns, and martial rhythms of Magma. The coda of dejected resignation proves that Doyle values surprise in his compositions. On “Planets,” stentorian orchestral stabs alternate with contemplative piano and woodwind interludes that hark back to pastoral British chamber rock of Henry Cow and National Health. “Into A Stellar Abyss” boasts an incredibly beautiful melody that gets ruptured by rhythmic gut punches, signaling urgent crises. An ideal follow-up to that ordeal, the gorgeously somber “Accretion Mass I” exudes a sense of devastating aftermath and eerie drift.

Overall, Accretion Mass serves notice that Doyle is poised to ascend to the elite level of film composers. If only Hollywood were listening…

(Check out Accretion Mass below and purchase at Bandcamp)

Dave Segal has written about music, film, books, and comedy for The Stranger since 2002. Before that, he served as a freelance critic and managing editor for Alternative Press (1990-2002) and copy editor and critic for Creem magazine (1985-1987). From 1996-2002, Segal hosted the Cosmic Slop and Secret Ions radio shows on WCSB in Cleveland, Ohio. He currently freelances for The Wire and Pitchfork. In his spare time pre-pandemic, Segal DJed weird music at various Seattle venues under the name Veins. Follow @editaurus on Twitter.