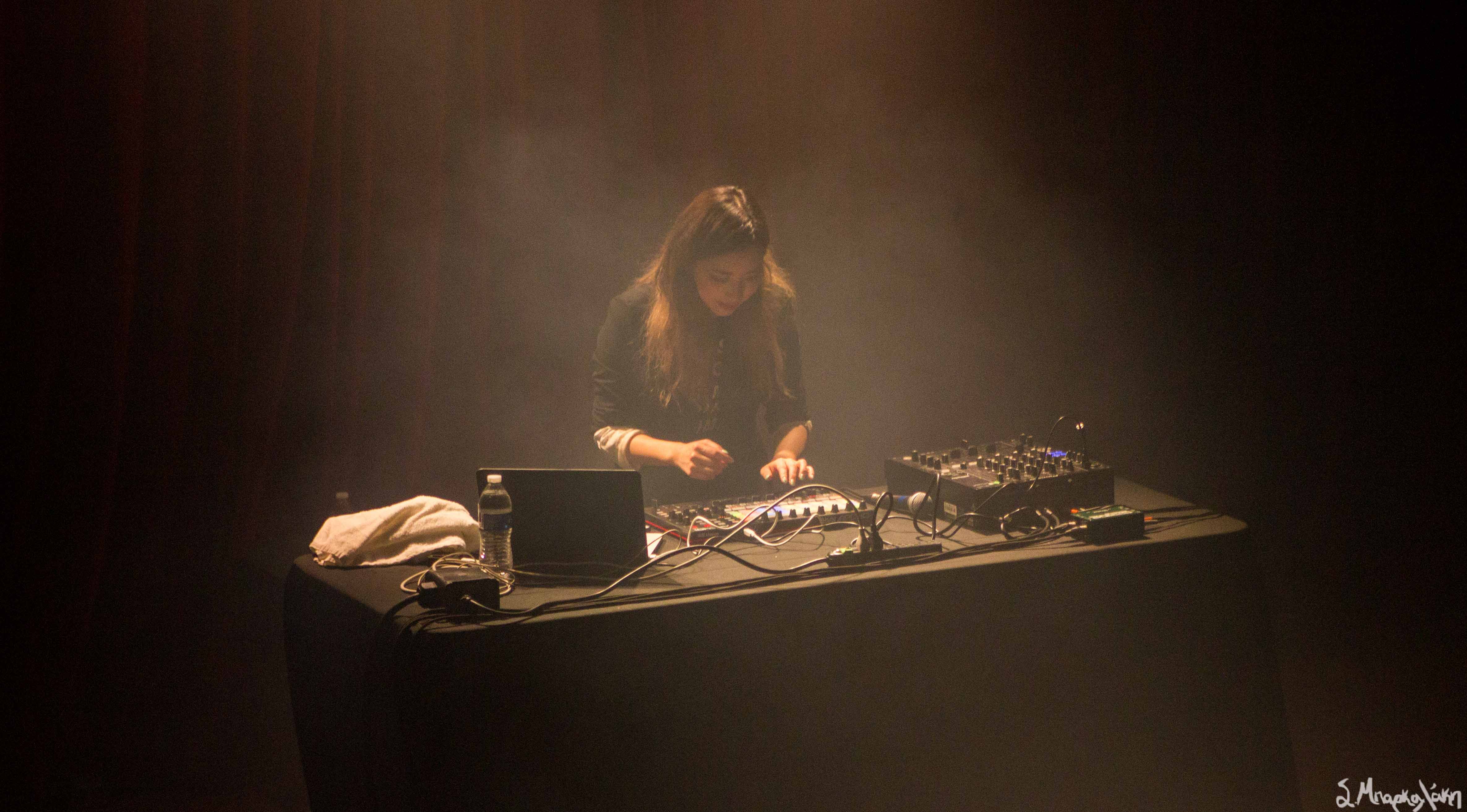 When announced that Tokimonsta was making her way to Neumos in March, the show became one of the most anticipated of the month selling tickets out faster than people could get their hands on them. Jennifer Lee, the girl behind Tokimonsta, has been around for a while producing, DJing, and making her own sounds while based in LA.

She was the first female to sign under Flying Lotus’ label, Brainfeeder, releasing her debut album, Midnight Menu, in 2010. She created Young Art Records and produced Gavin Turek’s album You’re Invited, also releasing the record through Young Art, along with her own record Desiderium. Drawing from her own style along with hip-hop and electronic music, she creates the ultimate dance party.

The venue was packed, and the crowd didn’t stop dancing for most of her set as she stood on stage alone behind a table that held the essentials. Her energy was great and she continuously interacted with the audience, keeping them pumped and wanting more. Her latest album Fovere was released earlier this month, and it continues to push her success further in the music scene. She will continue playing across the states to support it, so make sure to catch her when she’s in town if you’re looking for a fun night.