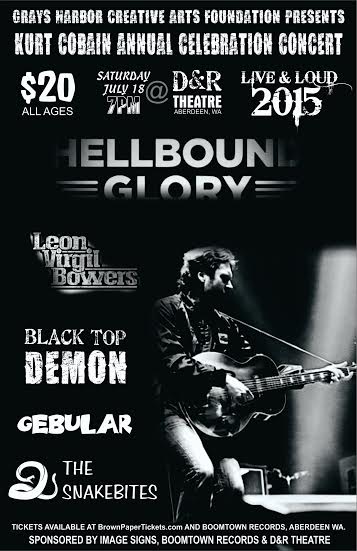 Originally from New York and now based out of Los Angeles, Jerkagram is a fraternal twin duo making music that unfurls a chaotic psychedelic whirlwind at one time while a minimalist ambient wash at another. The duo’s creative rhythm, layered guitar textures, and unhinged drum patterns allow for an organic, hypnotic, and epic experience.

The raucous twosome is influenced by a very wide array of musical styles and philosophies, from the buoyancy and heavy punk sensibilities of The Melvins to the orchestral post-rock of Explosions in the Sky as well as the loose and maniacal free jazz of Sun Ra. Live, they have infectious, boundless energy with a penchant for improvisation, making no two shows the same.

Jerkagram is touring in support of their new release, Outer Limbs, recorded with former Big Business guitarist and long engineer for The Melvins, Toshi Kasai (also known for working with Tool, Robert Fripp).

Make sure you get there early enough to also catch excellent performances from noisy punk outfit Greenriver Thrillers, heavy rock locals Sky Penis, and experimental garage rock project The Deadrones. Tickets to the event are priced at $8, and can be purchased at the door. For more information on the event, consult the show’s Facebook event page.