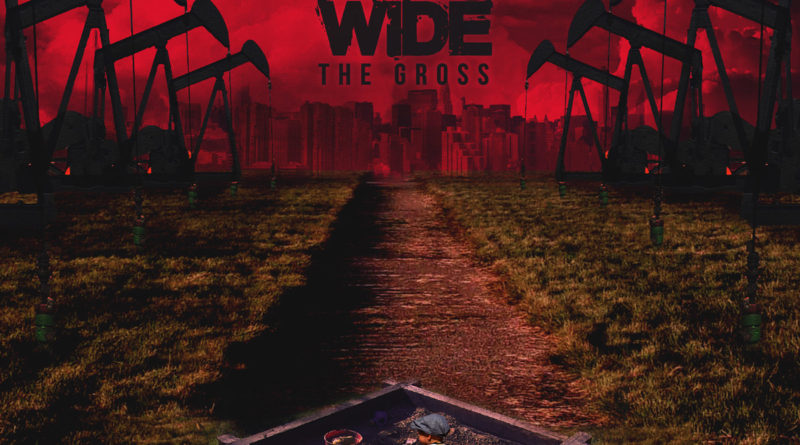 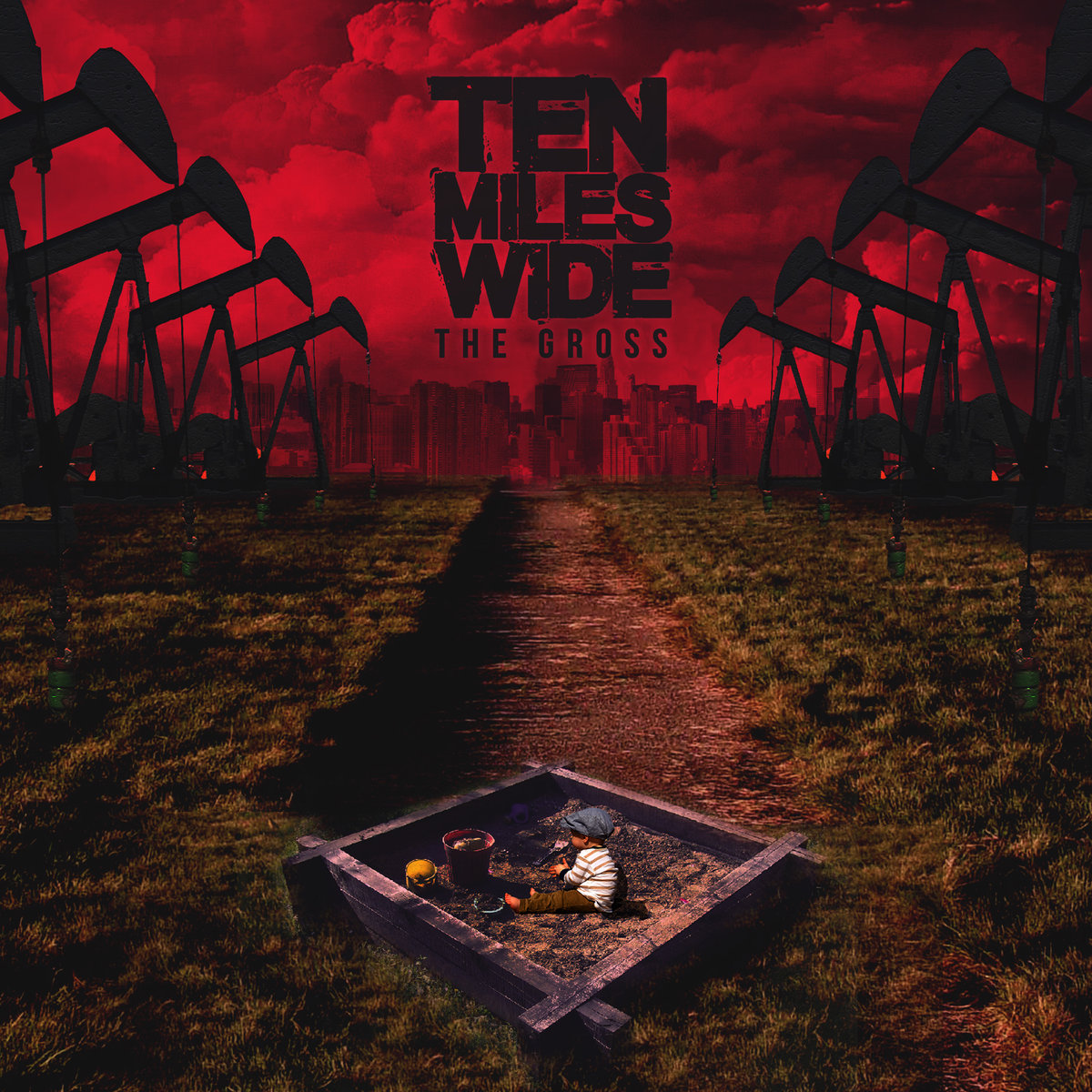 The Gross, released on July 16th by Ten Miles Wide, had me literally laughing out loud at my desk first song out of the gate. I put it on shuffle, and the last song on the album begins, leading me to believe I will be inspired and lifted. Alas, “Inspirational Masturbational,” at nearly two minutes, was a hoot and meant to be the icing on the cake after a delicious meal of meat and potatoes. That’s exactly what you get here: meaty, substantial melodies and harmonies, top notch musicianship and dark humor of the best kind.

Will Andrews has been noted for his swarthy time signatures on drums and clearly the complexity of his work brings all moving parts together for this great collection. John Beckman is listed on guitar and vocals, with Jake Carden on guitars and Ryan Thornes on bass and vocals as well.

I’m enchanted by this work despite knowing little about them. The CD release party was at Neumos mid-July, and they were the KISW Loud and Local band of the week last week, which is well-deserved based on this LP alone.

Formerly The Mothership, the band’s undergone a drastic rebranding, taking their name, Ten Miles Wide, from the first album as their previous incarnation. Nothing is lost in the changes, only a sense that they really understand themselves and their audience.

Action heroes on this album include Jack Endino at Soundhouse, who gets kudos for tracks 1, 5, and 6, and Derek Moree, producer and engineer from the Boiler Room in Seattle, as well as recording by Drew Newman, Kyle Hillman and Dylan Bundy at AI Seattle. Ed Brooks at Resonant Mastering in Seattle is also listed on the record, with artwork by Jeffery Weaver and graphic design by Casey Brookbush.

Additional vocals on “The Call to Shiva” are provided by Tess “Intisaar” Jubran, which is haunting and slightly depressing and repetitive. That said: it is what it needs to be in the context of the larger body of work.

My favorite is “Scroople,” which isn’t really a song, but a list of equivalent measurements. Brilliant.

I highly recommend you get this album, and go see this band when you can. Having it in your playlist will yield lots of nice surprises. The Gross serves as a reminder of just how good Seattle rock can be, and reminds you why you keep coming back for more.

(Check their schedule at tenmileswide.com. The Gross is available via a pay-what-you-want system digitally, or on physical CD at tenmileswide.bandcamp.com/album/the-gross-2.)