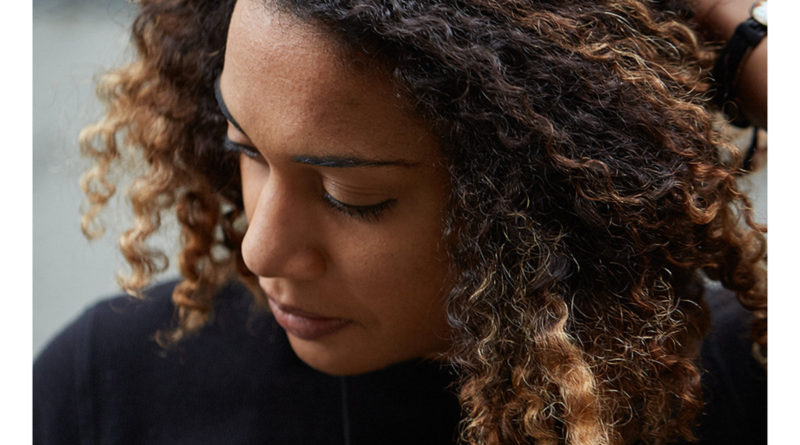 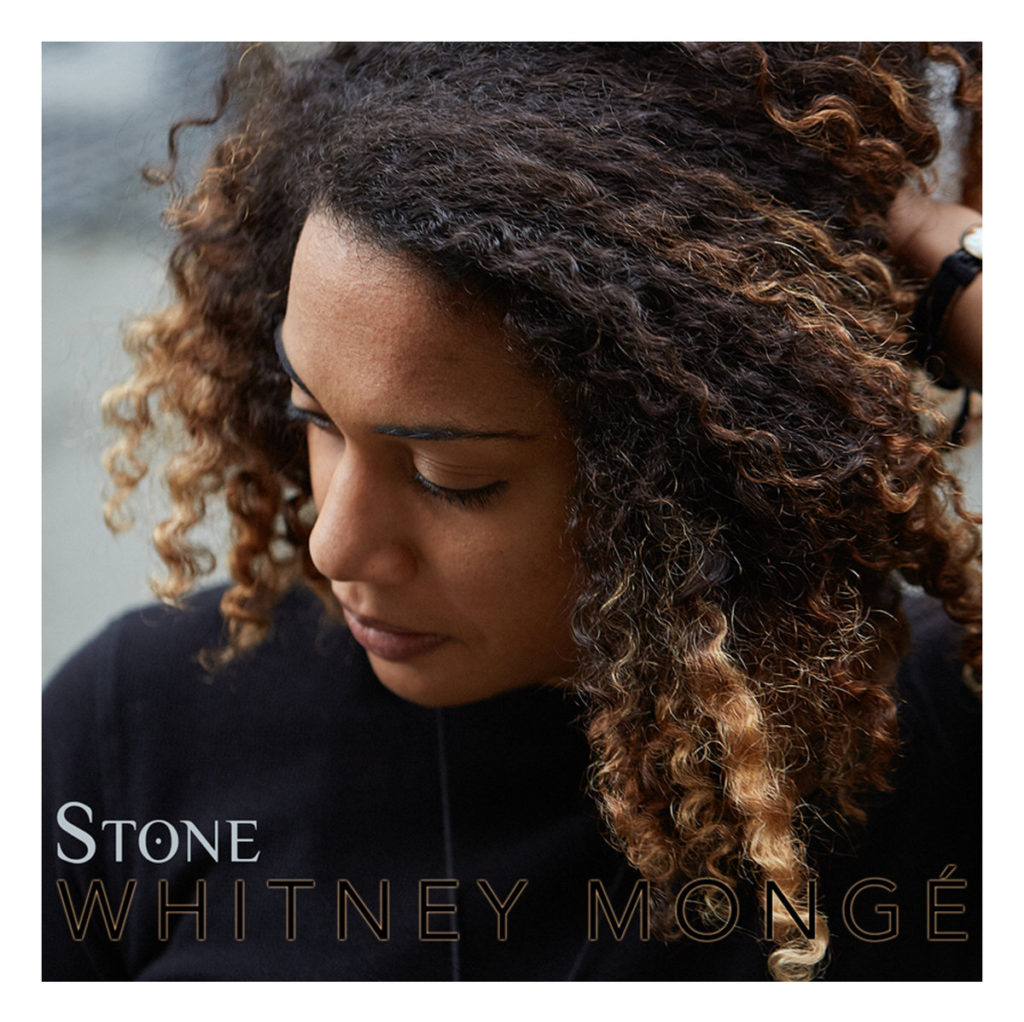 The northwest is absolutely bursting at the seams right now with mega-talented female singers. In fact, I’ve been predicting that it will be the next huge thing for which Seattle and the greater region will be most noted. From Star Anna to Jamie Nova to Naomi Wachira and so many others, the list is endless. One of the names on the list of upper tier northwest singers is Whitney Mongé, whose music just makes you feel better, no matter how good or bad you feel when you start out listening.

On Whitney’s upcoming six-song release, titled Stone, she demonstrates an ability to shake your body with fast-paced numbers such as “Good Things,” then immediately crushes your soul with the slow ballad “Stone,” which is reminiscent of the way Beth Hart sings the legendary Etta James material. Mongé uses her voice as a powerful instrument as the song crescendos before crashing back to earth in the softest way possible.

On “Day of Rest,” Mongé and her band introduce a healthy amount of strings as the upbeat number has sort of an pop-meets-Americana feel to it, but never really ventures too far away from the soul that is her trademark sound. The song reminds me of something that Seattle darlings Vaudeville Etiquette would conjure.

Part of Mongé’s life story surrounds being a busker on the streets of Seattle, and that has no doubt led to much of her authenticity, while life experiences have led to the honesty in her lyrics. Based on the title, “Good Things” might seem like it is going to be a fluffy, positive number about all the good stuff in her and our lives, but instead it is an ode to a lover left behind, wondering where all of her good things are. Being a busker might seem like it is all glamour but it is hard work, and the best street performers have learned over the years that if you want to get paid, the best way to do that is to capture the audience and connect with them. That experience has been quite helpful for her because she’s doing the same thing on this EP.

The Stone EP wraps up with tune called “Get Gone,” with a funky bass line that borrows heavily from the blues and jazz, providing a solid foundation for Mongé to once again demonstrate her incredible vocal skills. Highly sought-after local keyboard wizard Eric Robert throws down huge jams and while the production credits go to Mongé, there is also a list of talented local people that played a role in making this fantastic release all it could be. Names like Floyd Reitsma at Studio Litho, Rachel Field, Alek Edmonds, Jim Lee, Dean Church and Russ Robison all had a hand in this.

If you could use something that is guaranteed to warm up your bones, Stone is the antidote to the frigid northwest weather we are experiencing and it is just what your soul needs.

(‘Stone’ was officially released on January 16, 2017 and you can purchase it HERE. You can also listen to our exclusive premier HERE.)