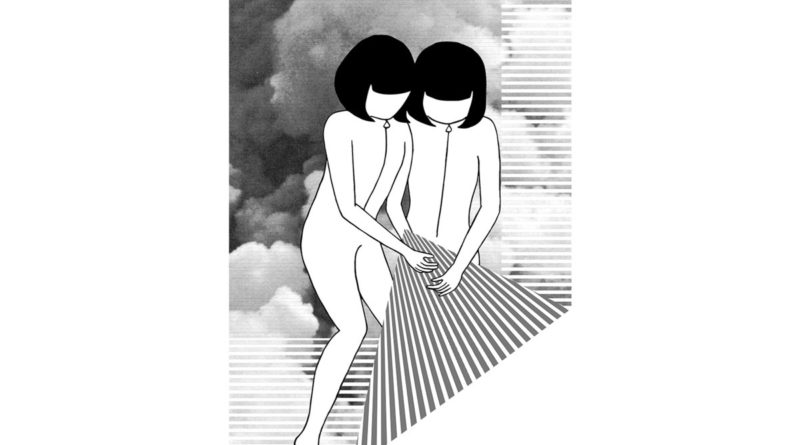 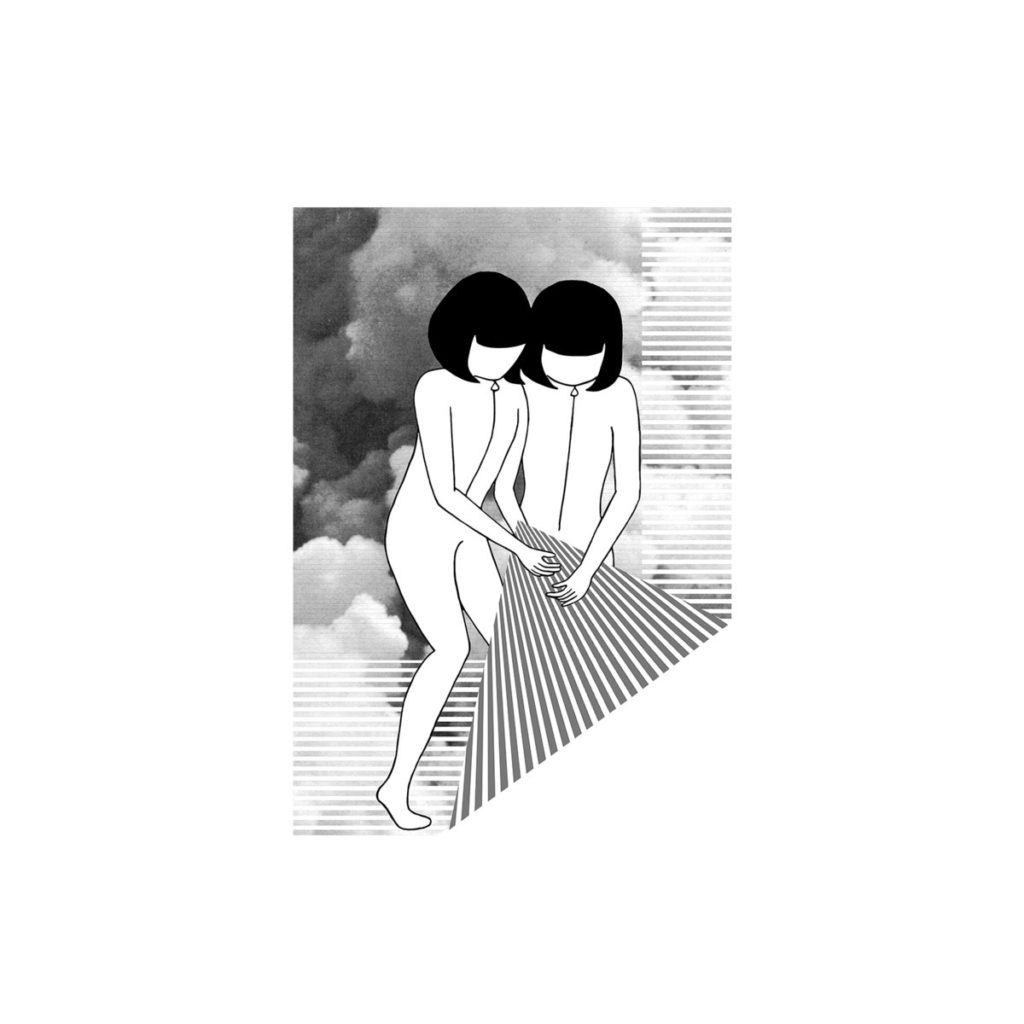 If the gloomy glamour of Seattle were to have a soundtrack, Crater’s Talk to Me so I Can Fall Asleep would be the perfect selection. Released on February 26th, 2016, this Seattle based electro-industrial pop duo has created a hauntingly beautiful arrangement of 11 songs through Help Yourself Records.

Talk to Me so I Can Fall Asleep tangles its way through themes of heartbreak, sadness and love by using electronic beats, cutting vocals and the occasional gritty guitar solo (played by Ben Roth). Members Ceci Gomez and Kessiah Gordon have a knack for creating music with divergent sounds that flow together perfectly when conjoined.

The album possesses diversity in tempo, but that doesn’t stop even the most upbeat songs from containing interesting, somewhat dark lyrics. From the repetition of “it’s a sick, sad world,” on the track “Sick Sad World” to the plea on “Ain’t it Right;” “I’m not who you should want, I’m gonna beg you not to love me,” the lyrics are captivating and catchy. The descriptiveness of the words mixed with the somewhat whispery yet apparent vocals of Ceci Gomez is something that fans of BROODS and The xx could relate to.

Not just the vocals and lyrics of Talk to Me so I Can Fall Asleep are stellar, though. The music behind the voice and words is also an impressive display of the talent that Crater possesses. Particularly in the songs “Gross Relations” and “Badlands,” the instrumental segments of the tracks shine through and add an exciting, unexpected aspect to their music that isn’t often seen in the industry today.

Crater’s Talk to Me so I can Fall Asleep takes listeners on an aural journey, starting with the dangerous and moody vibes of “Crater Head,” and ending with the personal and possessive allure of “Brew.” Gomez and Gordon have truly outdone themselves in creating an outstanding compilation of unique and stimulating pop music.