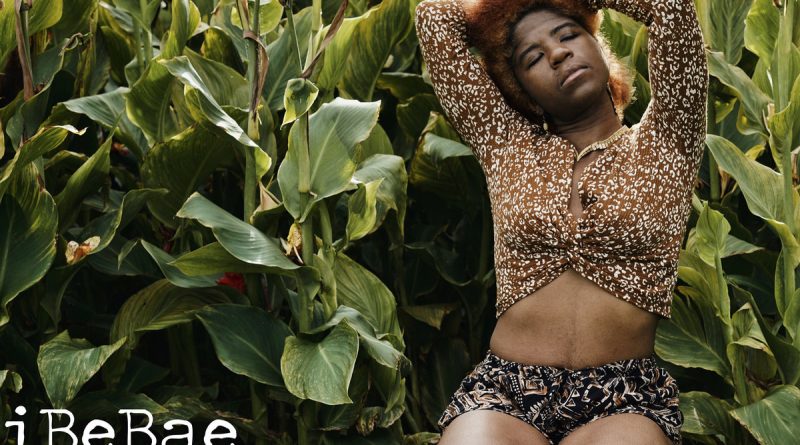 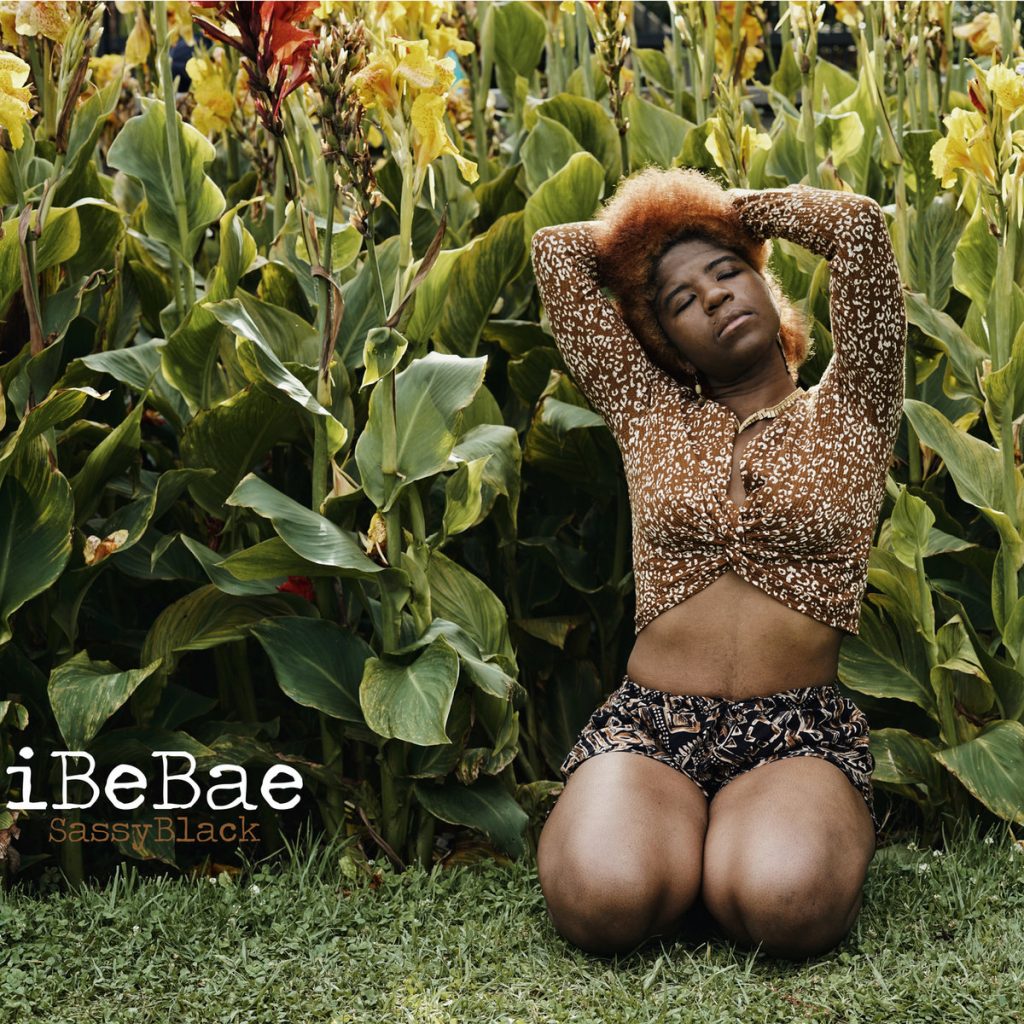 Part of the appeal leans heavy on Harris-White’s roomy beats, scratchy backdrops, and reliable, peanut butter honey blend of keys and vocals frog hopping to the moon. Mood shifter “Flame On” is dreamlike soul, as Harris-White sets the table in an elemental setting brought forth by a woozy organ and flexible electric drum pattern. Quickly, her wordplay, humor, and sultry expressions unfold like fire, water, and ice.

“I Can’t Wait” time travels analogous spaces and titillates Earth and intergalactic communities. Voltage and vitality are tightly strapped down when Harris-White’s chants, subtly and above the rim. Currents spew when Casey Benjamin slots 100 tokens into his saxophone for an improvised funk cosmos carousel.

Living up to its name, “Savvy Intellectual Bounce”, has plenty of jumpy slide and groove. Lyrically, Harris-White is most direct and sobering when she reiterates ‘I don’t want to die alone’ over kick drum and tunnel drips. Leading sharply into the digital wave splash is “Dead of the Night”. SassyBlack’s coined ‘hologram funk’ refracts deeply here in rushes of ancestral time keeping, rhythmic riffing, and hi-hat clipping paced for lovers.

Possibly her most steamy affair yet, SassyBlack continues to find new ways of making sparse melodies and production cosmically outsized and crafted, with a keen roll of intimacy amid the various channels and liftoffs she has patented and sourced all on her own. A goddess in the truest sense.

(Check out iBeBae below via Bandcamp. and get more info about SassyBlack HERE.)