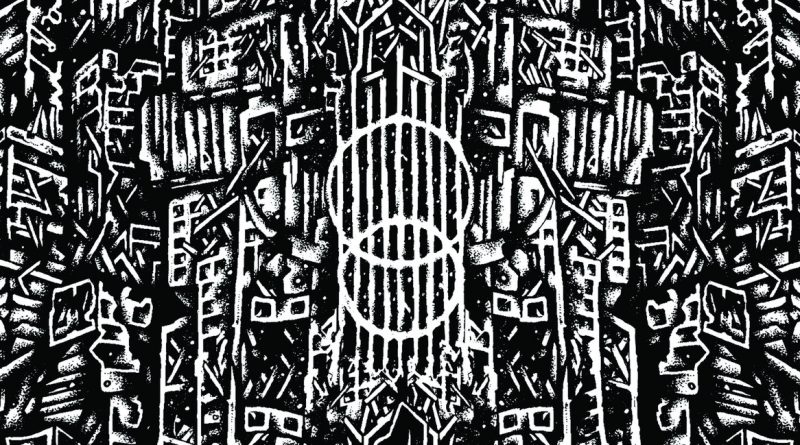 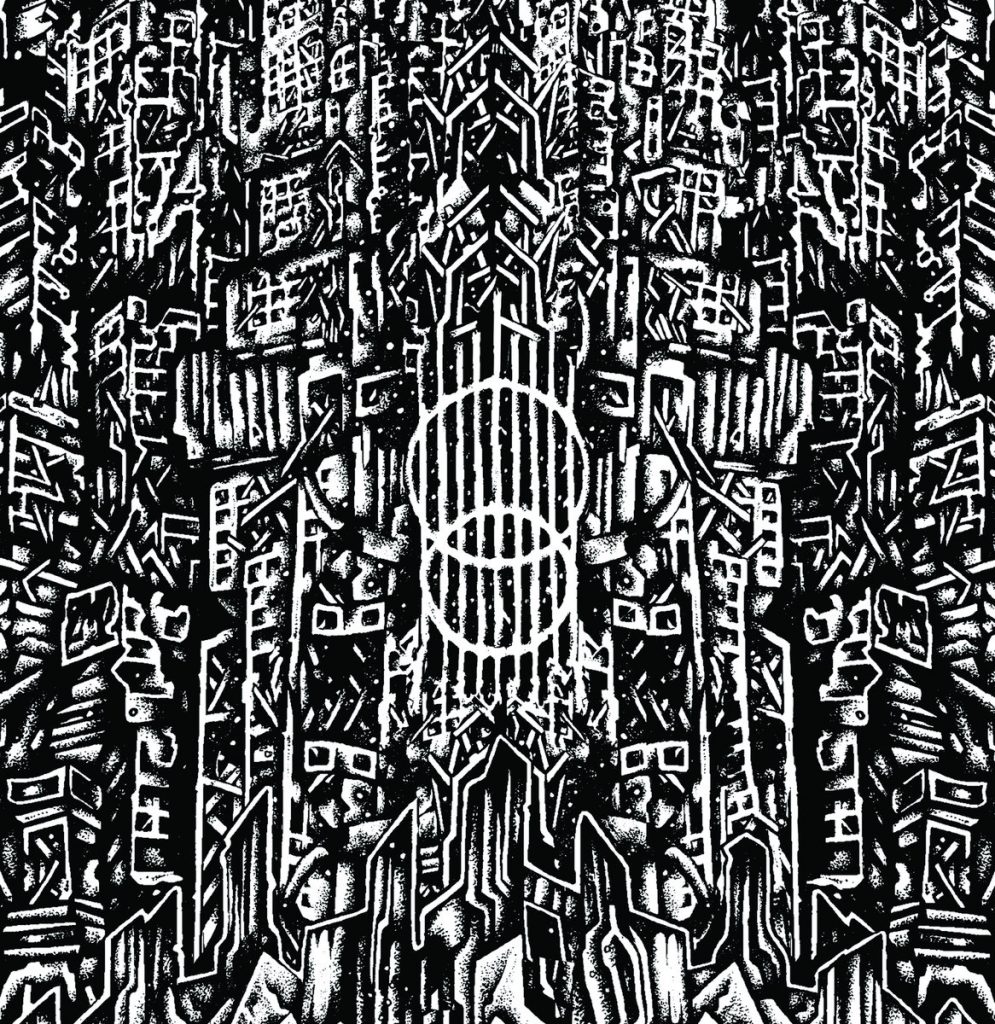 On their sophomore release, ∙∙ Pound’s Ryan Schutte (guitarist) and David Stickney (drummer) absorb the essential questions while grasping true catharsis. The many descriptors and mock up genre attempts may Pied Piper whatever’s hip, but for the initiated, this scratching fails to penetrate the itch Pound convey. True to form, Schutte and Stickney are every bit explosive, technical, and taut as the most sensational metal forward purveyors. Pound wears the speed and crust of all things metal close to the chest, as well as punk’s DIY spine and sneer for authenticity.

Opener, “x-.+.+.x-.+x-.x-.+” doesn’t shift much from their wizardry debut, yet is so off-kilter and gritty, it causes disbelief. Words won’t whittle a wood grain of understanding. You must jump in. Face first.

Void of worded titles and impossible to define, Pound’s instrumental songs are coded as patterns, flexing a near spiritual measure as each track is sensibly arranged by x’s, pluses, and symbols better suited than stagnate nouns.

“x-_-x-_.+._-“ (track 2) arguably the most flavorful and meaty, only confirms the tandem’s holy language. At two and a half minutes in, Pound’s bombast is synonymous with machine gun fire and video game leveling up. The whole song gets hijacked a minute later with the duo’s sludge groove registering as a scolding hot concoction of raw honey and charcoal.

Pound’s flexibility and quickness to discharge new ideas, generates a black hole of consuming bandwidth. Getting too close is a frequent issue as their bubbling expanse thrusts every note beyond. The building blocks stacked on ∙∙ could soundtrack Earth’s formless rise, shapes colliding into something boundless, yet purposefully structured.

“x-_x-_x-x-x-_x-_x-_x-x-_x-x-“ (track 7) has the space and shred of a speed metal song spliced into a wind up toy. Stickney’s rapid-fire snare cracks are impossibly crisp while Schutte’s depth of riffing sends the whole piece deep into Earth’s mantle. Album send off, “x_- -_+_- -_x_- -.+_- -_x_- -+_- -“ is gasoline doused grindcore with a thrashy metallic lit match. Schutte’s baritone and Stickney’s drum kit sound as unified as ever.

Looking forward, the brackish slam of Pound’s thumping is enough to trust the limp you walk away with, however adding some saxophone or flute could be the Midas stroke for world domination. Imagine an Ornette Coleman doppelgänger spitting out plastic sax jams with these mystics!

That said, so much of Pound’s ethos skirts preconceived notions. Few bands are exactly what they aspire to be after two records. But after two game changers, this duo’s expression is not only necessary – but also vital.

Check out the album below via Bandcamp and get more info about Pound HERE.