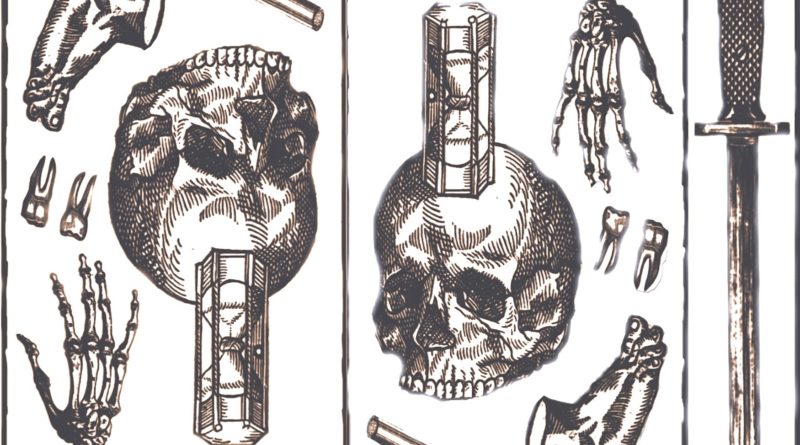 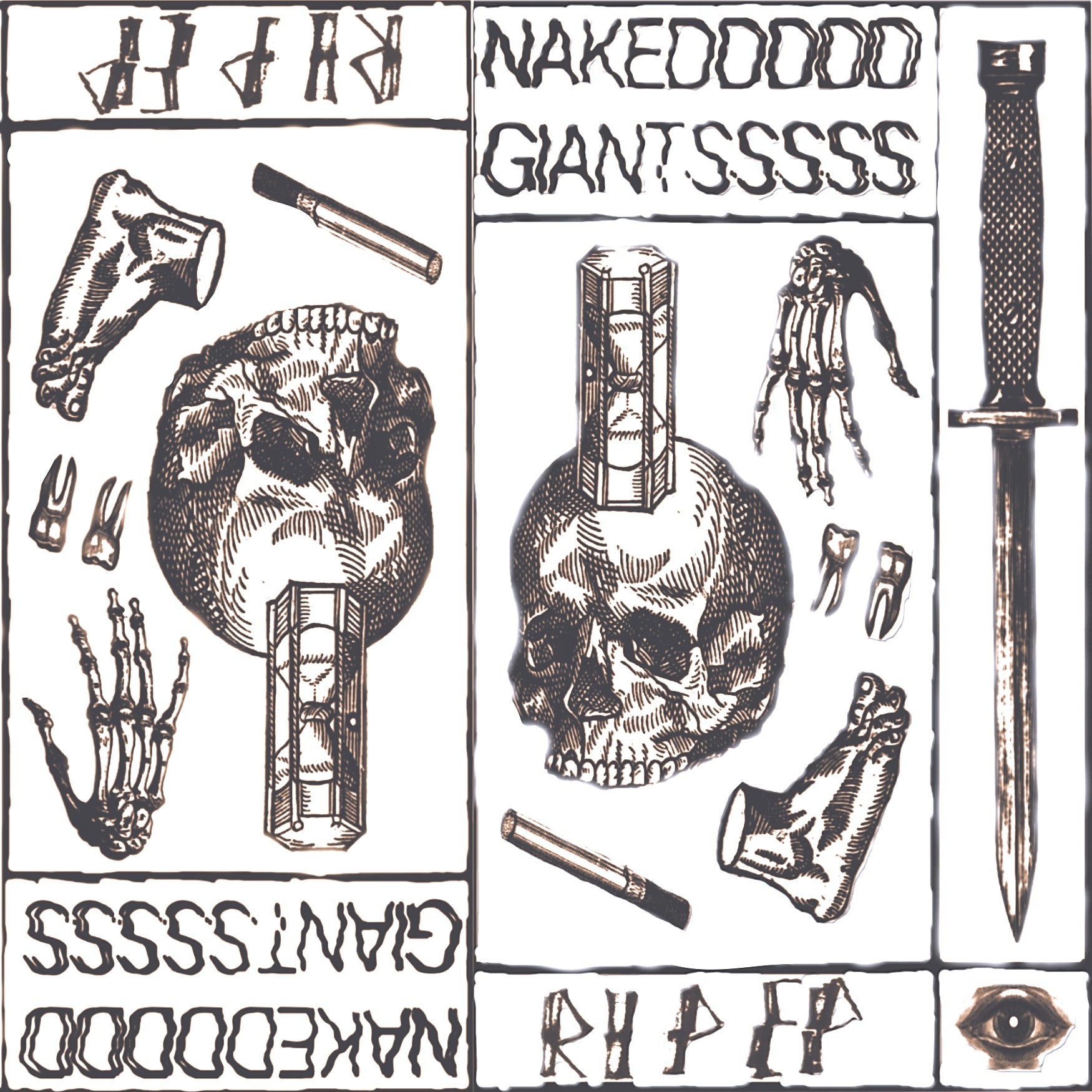 Maybe you saw them at Sound Off! in 2015, heard them on 107.7 The End, or caught their show at the Mural Amphitheatre this summer, but even if none of the above apply, Naked Giants are getting their name out in the Seattle air. With different musical backgrounds, Henry LaValle, Grant Mullen, and Gianni Aiello pull together their unique styles to create a sound of their own. Ever since “Easy Eating” was released, there was a demand for a full set, and now the wait is over. Distributed through Miscreant Records, Naked Giants have finally released the highly anticipated R.I.P. EP.

Naked Giants prefer to jump right into their songs. There is usually not an orthodox intro, just a scream from Grant indicating that their instruments are about take on a mind of their own. Like most Seattle rock bands, Naked Giants fit into the general category of psychedelic garage rock, but they add an underlying tone of blues. I feel like this component isn’t being utilized by many upcoming bands nowadays, and for Naked Giants to incorporate it into their music helps them stand out among the Seattle music scene.

You don’t have see them live to understand how incredibly each musician bounces off one another. Throughout R.I.P., every instrument collides in sync, creating a peculiar type of sound. You can hear how strong the dynamic is between the whole band, and it’s really clear that they put their whole soul into making a song come alive.

Before R.I.P., Naked Giants released some of the songs, giving an idea of how the EP would turn out. Tracks like “Easy Eating” and “Pyramids” have been circulating since the beginning and “Surchin 4 U” (formerly known as Searching For You) was performed at Sound Off! in 2015. There was time between then, and now for Naked Giants to grow and build on what they’ve already accomplished and on R.I.P., they have done that and more.

Coming in fresh with “Twist,” “Stoned,” and “Ya Ya,” it’s not hard to tell that Naked Giants have really solidified their production and meaning as a band. With instruments crashing harder than ever and simplistic, but meaningful lyrics, they boldly round out the EP to full-bodied potential. Naked Giants don’t work like beginners; they understand their sound and expand it as far as creatively possible. The R.I.P. EP is only the beginning of great success for Naked Giants, and I am very excited to see what they bring to the table next.

(The R.I.P. EP is available for purchase through iTunes for $5.99. You can also stream or purchase the EP through Miscreant Records’ Bandcamp page. Stream lead single “Easy Eating” below via Bandcamp.)