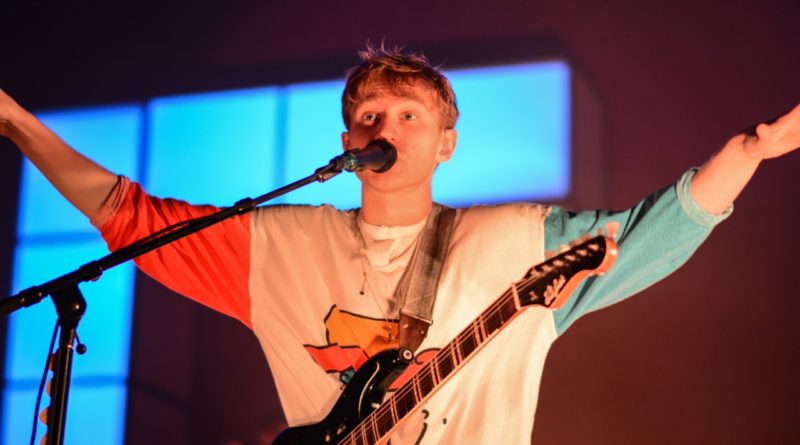 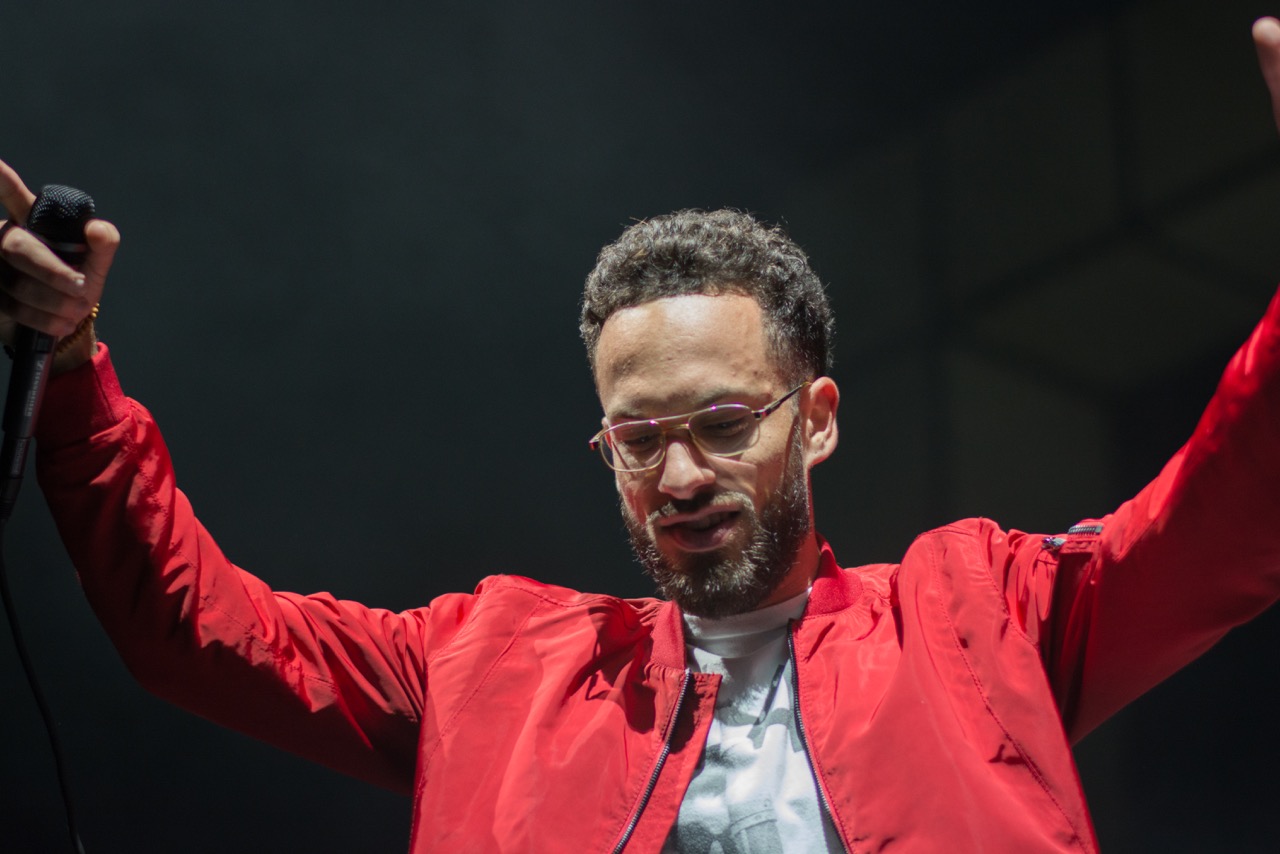 Just as “Life Itself,” the first peak at the sounds of Glass Animals’ second album, began its steady climb up alternative charts, the band announced their fall North American tour, which would start a month after the full album release. This second album, How to Be a Human Being, features a lot of the same mesmerizing, whispery vocals of Dave Bayley on top of the indie-electronic music from the first album, ZABA, but with a new lyrical theme. Each song from How to Be a Human Being features a character based off someone the band actually met on tour. The characters, all shown on the album art, each have their own unique songs that were written on tour and influenced the sound of their track.

Opening the sold-out night at the Paramount was Bellingham’s own Manatee Commune (aka Grant Eadie). After seeing his little performance on the KEXP stage at Bumbershoot, it was impossible not to become hooked. I’ve had his music on repeat this past month, so it would be an understatement to say I was excited when he announced last minute that he was opening. The performance definitely didn’t let me down; it was incredible. The set is filled with calm, laid-back songs, featuring bright violin and guitar parts. Even if you’re unfamiliar with DJ sets, it’s super easy to see how talented Grant is. He moves about his set with such a carefree ease that you just know he’s aware of exactly what he’s doing, and how each and every little bit is going to sound —often adding in impromptu guitar and violin solos, extending the tracks he already has, or just passionately drumming for “Pull Me In.” For his very last song of the night, local hip-hop artist Sol joined Grant on stage for a new version of “What We’ve Got.” 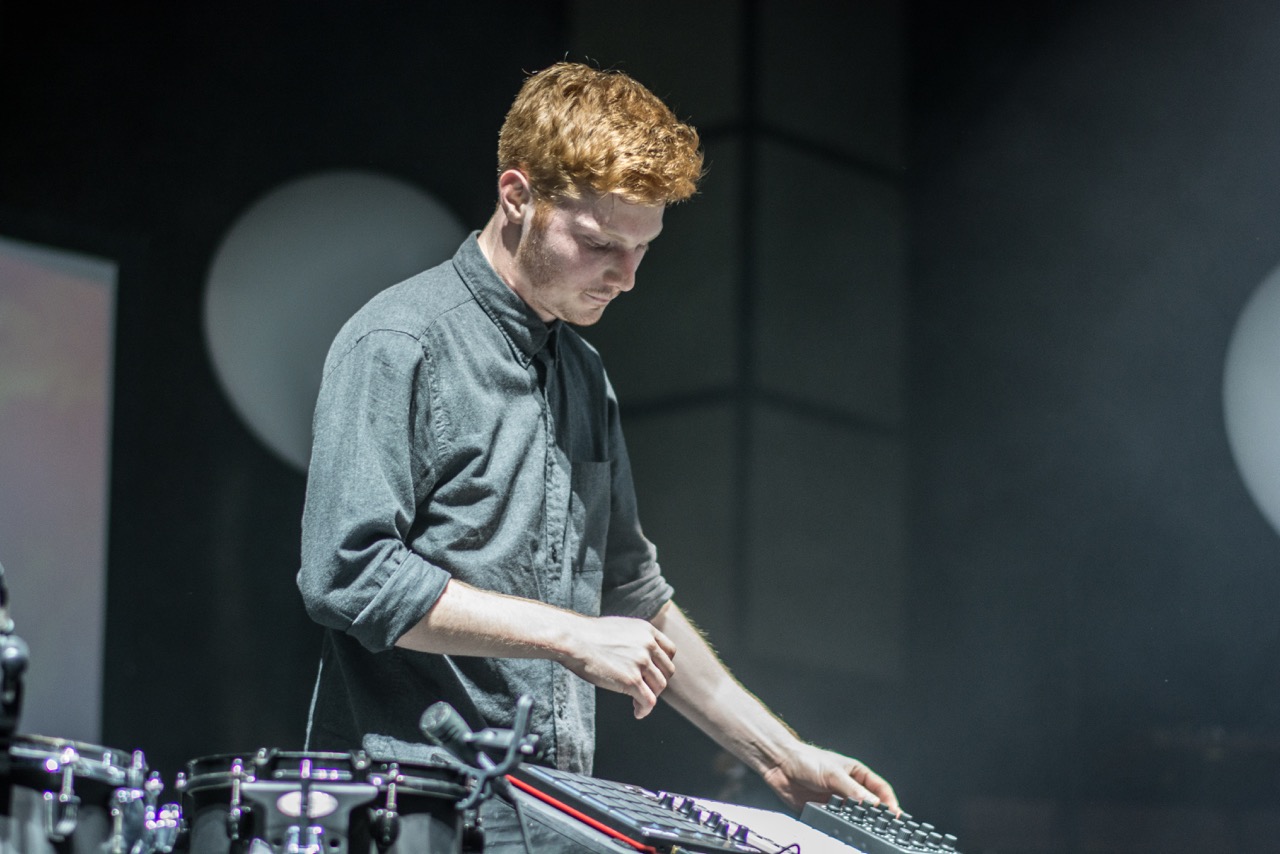 Opening their set with “Life Itself” of course, Glass Animals started off their set getting everyone jumping around shouting the familiar lyrics. Listing to both their albums, you would anticipate a pretty chill show — nothing too hyped up and exciting, just a pleasant night. I don’t know how they do it, but the band gets so into it that it makes those entrancing vocals energetic and exciting. The set continued with another new one, “Youth,” followed by an old favorite in “Black Mambo.” A few more new tracks passed before the crowd was eagerly shouting about how “You just wanna know those peanut butter vibes,” as Dave stood on the barricade, leaning against a few lucky fans.

Running back on for their encore after some closing songs, the crowd cheered after hearing the opening notes of “Season 2, Episode 3.” The band was pleased to announce that the video for the track was released the day of our show, and really brought the song’s story to life. The track is meant to be about the lazy person in everyone’s life who simply sits around all day playing video games, watching TV, and smoking. These themes are captured especially well in the song, with video game sounds heard heavily in the intro, and the hazy kind of feel through the track. All in all, though, the song was just really fun to jam out to in the crowd as the band danced along on stage as we all sang the odd lyrics. 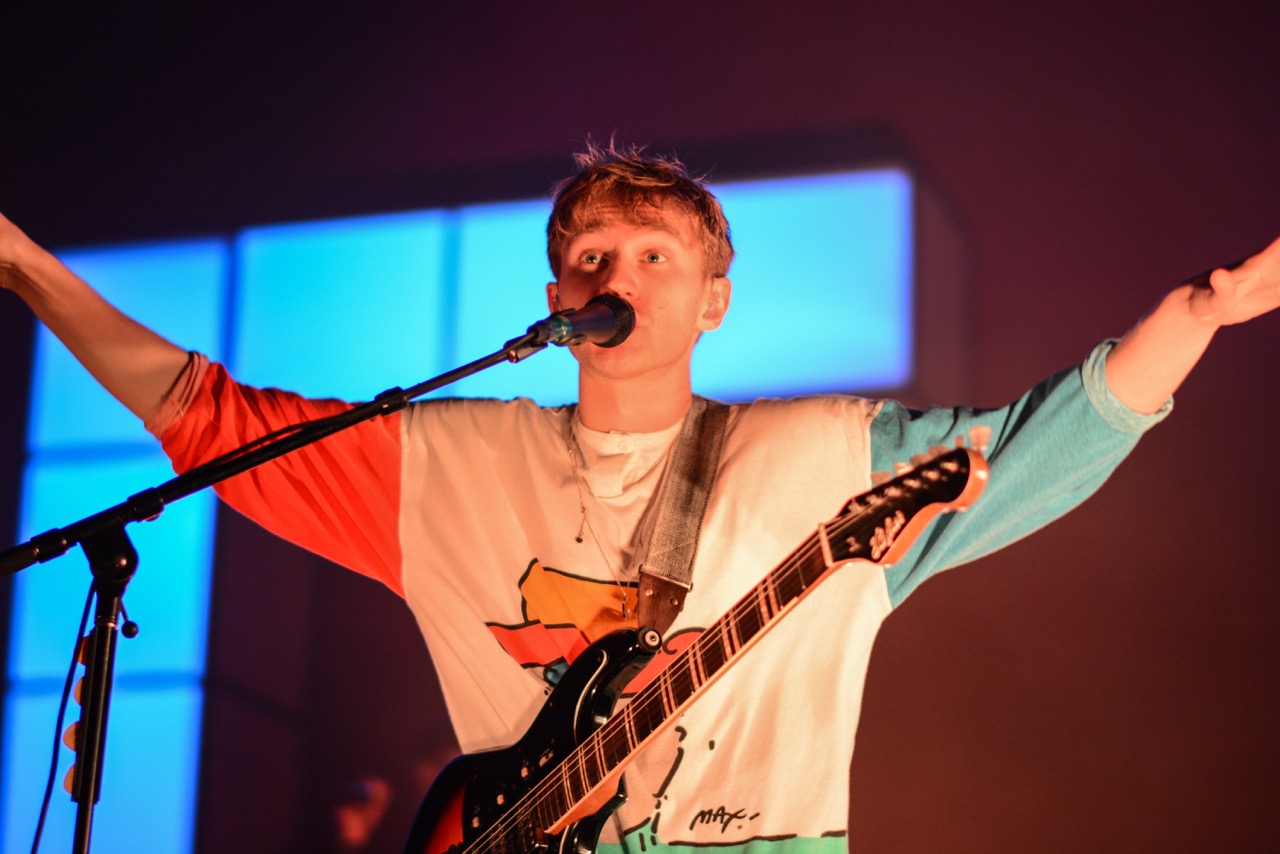 Glass Animals exceeded my expectations without a doubt. Their set lacked intimacy and missed the opportunity for personality in such a relatively small space, but more than made up for it in energy and talent. Those things missing from the set were barely noticeable because the performance was really just a great time. Fun songs that make you smile and laugh with the people around you, and a band having as much fun as you are — few things could make a night like that any better. 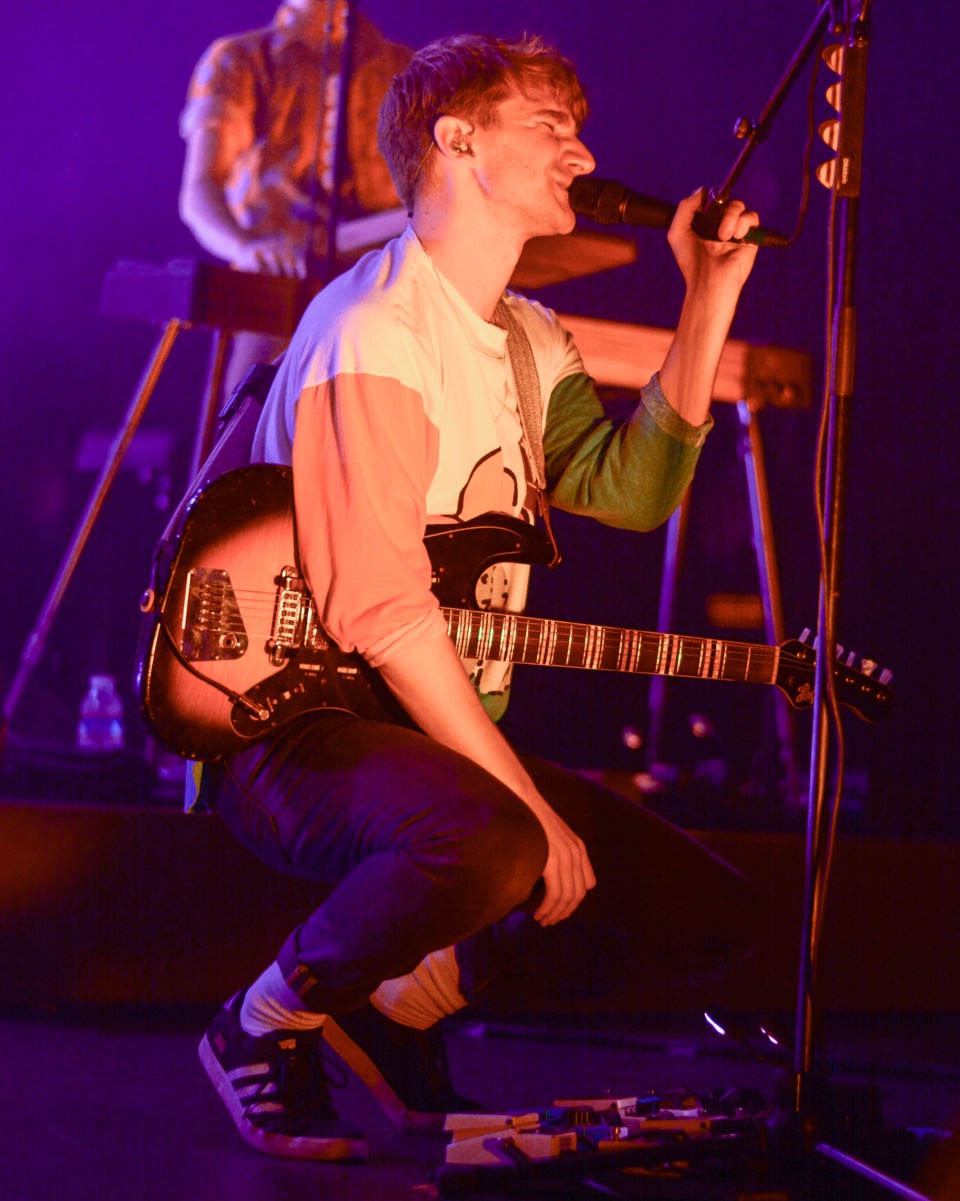