Music fans of the Pacific Northwest, hello and welcome back to our third annual year-end daily countdown, 100 Bands in 100 Days, where every day until December 31st, we’re showcasing a new band or artist you have to know about, presented by Verity Credit Union. Follow the #100Bands100Days hashtag on Twitter to stay on top of all the bands featured and make sure to follow Verity on Twitter as well. Some days the featured act could be an established and locally-adored northwest-based musician that perhaps you haven’t been turned onto yet, and other times they could be a band with a small following that just hasn’t had their deserved time in the sun yet. Either way, we’re fairly confident you can come away from this daily segment with plenty of new favorites. Today our journey through 100 days of essential northwest music brings us far north of Seattle, to explore a duo that’s taking Bothell, Washington by storm, it’s The W Lovers! 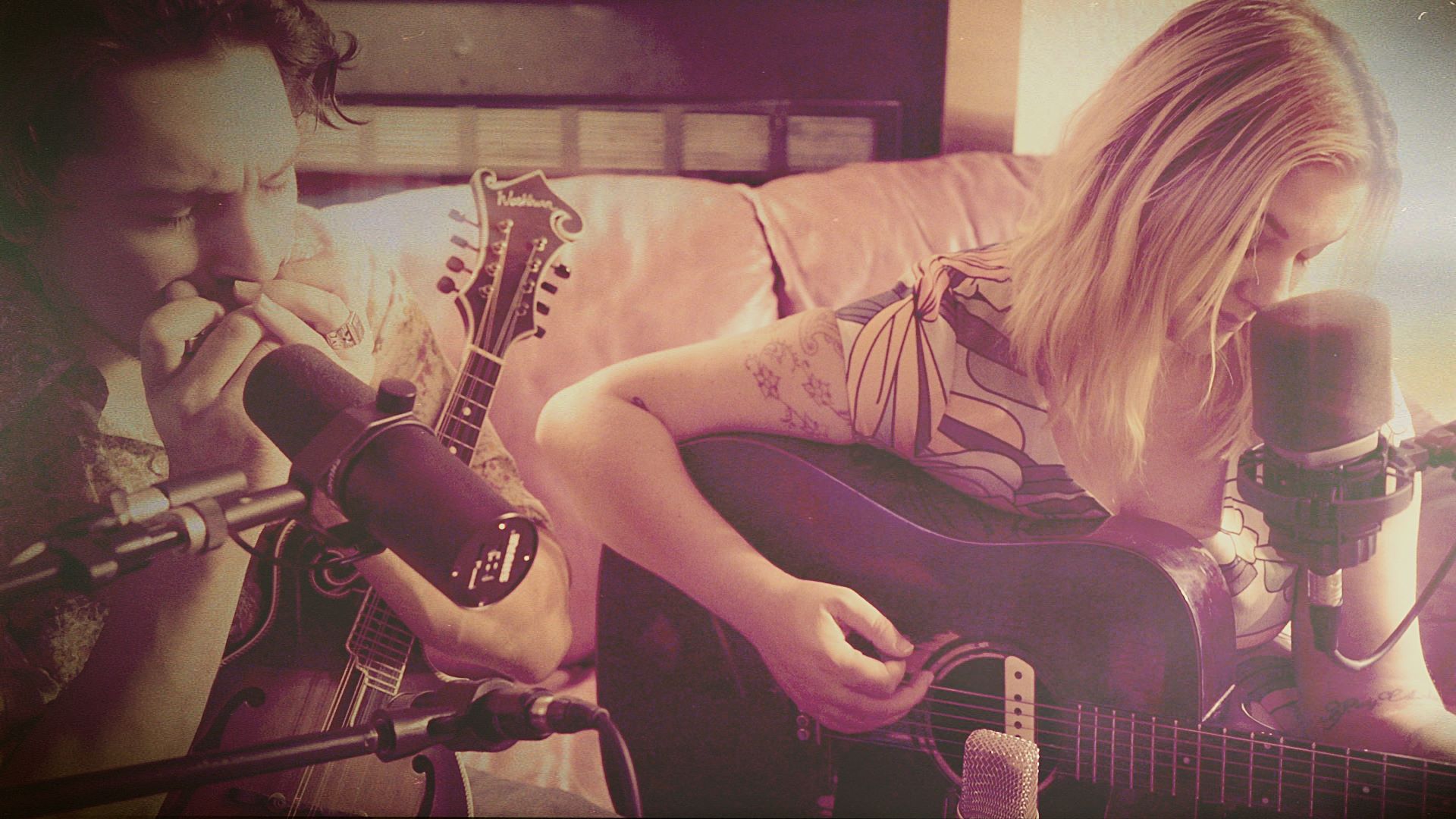 From a small town in Western Washington comes to us one of the northwest’s boldest Americana bands we’ve had in quite some time. The origin of The W Lovers can be traced back to 2011, when an unassuming New Zealander named Fleur traveled North America on a solo tour, in the process meeting her future husband and other half of the duo that would later become The W Lovers, Washington native Wesley Wood. Afterwards, Fleur moved to Washington, and the rest is history. Though Wesley wound up performing on Fleur Wood’s last solo record, Tales from the Dodge, it wasn’t until April 2016 that we saw The W Lovers emerge with a full album under their new name, the self-titled record The W Lovers. Through the band’s self-titled album, they gained notoriety from those in the Seattle and Portland music scenes off the back of their strong sound, which pulls from everything from Americana music to indie-friendly alt-country. However, those of you that are diehards for older and more well-respected names in country music will be delighted to hear that The W Lovers also hearken back to old-school country greats like Johnny Cash and Loretta Lynn, and employ these tricky influences successfully and tastefully.

As a singer-songwriter duo, The W Lovers manage to play off of each other’s strengths, and it seems to come so naturally to the both of them. Fleur Wood seems to be the focal point of a lot of these songs, with Wesley harmonizing with her perfectly. Lyrically, a lot of these songs are head-over-heels in love, and these love-struck songs are paired with upbeat instrumentation that manages to infect the listener with their sappy, but irresistible sense of wonderment. In our own review of The W Lovers, we commended tracks like “Middle of Nowhere,” noting that the track “really invokes the harmonies of past decades, which seem to be lost in most modern country music.” We observed the album’s lucky-in-love quality as a stark contrast to country music of old, saying there’s “a bit of rebellion, there’s the simple life and a whole lot of love, but not much heartbreak,” though this is a positive aspect to the vibe the record is going for, as far as we’re concerned. “We should all desire to have a life as full of love as The W Lovers.”

You can follow The W Lovers on Facebook and YouTube, and keep up with the duo through their official website, thewlovers.com. The W Lovers is available for purchase through the band’s website, or through iTunes and Amazon. Watch the music video for “Middle of Nowhere” below.