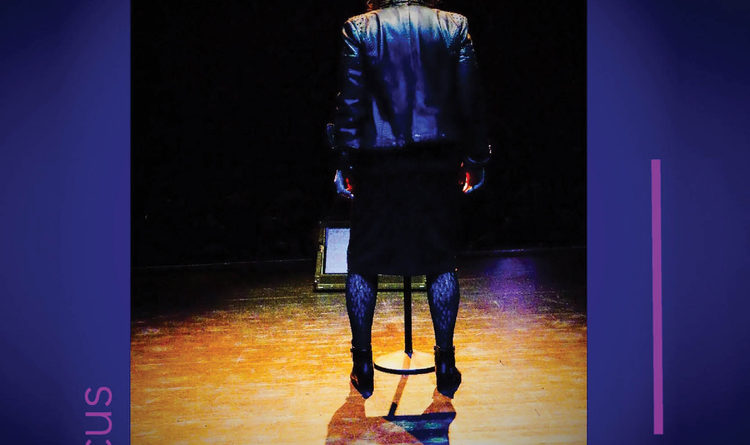 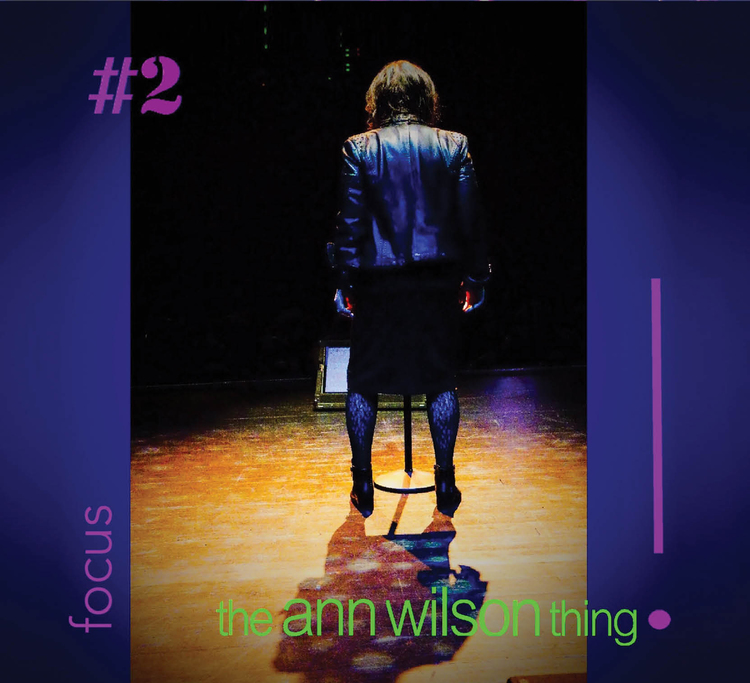 Look, it’s easy to write off records like this. On the surface they appear to be nothing more than a smattering of covers and originals performed by rockers whose prime and relevance are in their past. But new EP from the ann wilson thing! #2 focus isn’t a money grab, or even an artist trying to cling to their old fame–it is an intentionally understated release. This is something she is doing for herself, these are songs she wants to sing, and it shows. The four tracks on this record are all engrossing and entrancing. They hit hard, and showcase a band of seasoned industry vets doing what they love to do.

Wilson and her band kick the record off with a full-force rendition of Jimi Hendrix’s classic “Manic Depression.” The song is a not-so-vague tune about Hendrix’s lust towards music as a concept, and it couldn’t be a more appropriate way for tawt #2 to begin. If this record is anything, it is a love letter to the hard-rocking songs Wilson would have cut her teeth on. Right from the start, guitarist Craig Bartock just lets it rip, and while it doesn’t have Hendrix’s signature swagger, it does have a raw energy that is so very rock’n’roll. And, of course, on top of that you have Wilson just wailing, bringing an another layer of immediacy to an already urgent and raucous song.

The second track, a downtempo rendition of Peter Gabriel’s “Don’t Give Up,” slows things down quite a bit. During this track, something becomes quite apparent: where time has taken some of the edge off her legendary high notes, it has gifted her with a soulful rasp which she employs to full effect to turn the classic rock song into a sultry ballad. This song also features a rather confident shaker, whose tenacity and volume keeps pace with Wilson’s powerhouse performance.

Side B of the 7” features two original songs composed by Bartock and Wilson. While the first, “Fighten Fer Life,” isn’t particularly noteworthy, the second song, “Anguish,” is easily the most compelling track on the record. “Anguish” is a trudging, heavy, blues rock tune whose haunting chorus would find itself more at home on Queens of the Stone Age’s Lullabies to Paralyze rather than Heart’s Little Queen. Wilson’s distorted vocals are crushing, and the shrill solo that closes it out might be one of the most interesting straight-ahead guitar pieces of the year.

Ultimately, if the record is guilty of anything, it is that it understays its welcome. Wilson and Bartock are clearly songwriters that still have something to say, and the two original tracks that close out the record show a lot of promise for the future of the ann wilson thing. Here’s hoping that tawt #3 continues that momentum.

(#2 focus is available for purchase at theannwilsonthing.com and you can listen to “Manic Depression”  below via Facebook.)