Ladies and gents, welcome back to the second day of our third annual year-end daily countdown, 100 Bands in 100 Days, where every day until December 31st, we’re showcasing a new band or artist you have to know about, presented by Verity Credit Union. Follow the #100Bands100Days hashtag on Twitter to stay on top of all the bands featured and make sure to follow Verity on Twitter as well. Some days the featured act could be an accomplished (but still definitively northwest) local musician that perhaps you haven’t been turned onto yet, and other times they could be a band with a small following that just hasn’t had their deserved time in the sun yet. Today we’d like to take things down to the Rose City to shine our spotlight on one of Portland’s premier blues bands, Sister Mercy. 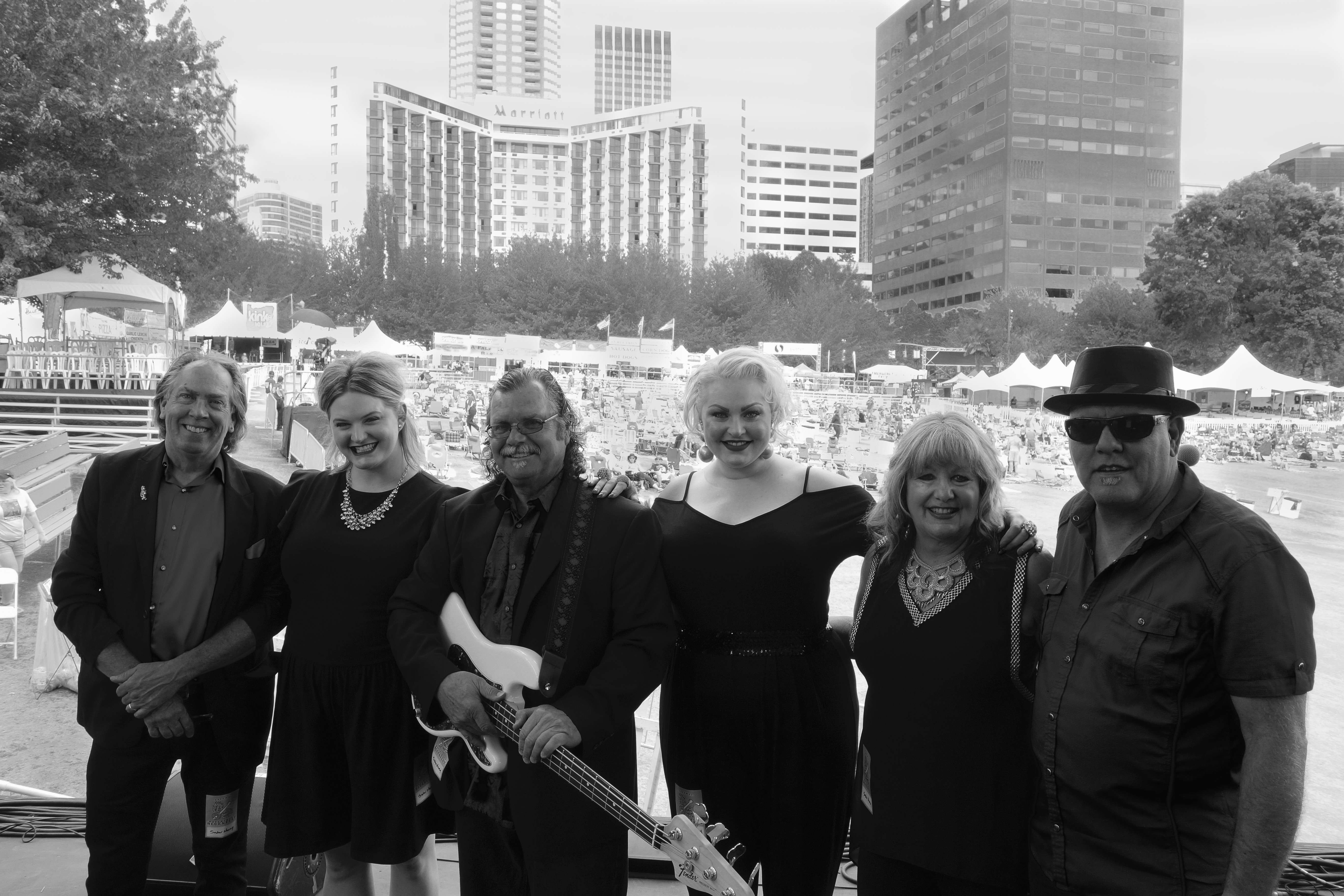 Despite forming as recently as 2014, Sister Mercy has all the experience and enticing qualities of a band that’s been around for ten or twenty years their senior. Led by renowned Los Angeles-via-Portland singer-songwriter April Brown, the Portland sextet has taken the blues world at large by storm, and for good reason. If you’re the sort of person who prefers to get down and boogie to some more traditional blues, but is turned off by the more rock-driven bluesy acts you might find on commercial radio, the old soul of Sister Mercy will instantly feel like a breath of fresh air to you. The outfit is comprised of a lead and back-up singer, accompanied by four instrumentalists, and the presence of so many instrumentalists is felt in Sister Mercy’s varied and often opulent musical accompaniment.

Representatives of the Cascade Blues Association of Portland, Sister Mercy were semifinalists in the 2016 International Blues Challenge, and were accepted to play the incredibly influential and selective Waterfront Blues Festival in its 2016 outing. Both members of its rhythm section contributed to the storied Portland band Rose City Kings, and provide their serious chops on the band’s debut full-length record, Head Over Heels, released in late 2014. Head Over Heels has been lauded by blues fans and blues critics alike for its striking instrumentation, as well as bold and attention-demanding vocals from Brown, whose style is indebted to everyone from Nina Simone to Duffy to Adele. This disparate array of influences is evident in the singer’s powerful and soaring presence on each of the album’s 10 tracks.

Rejoice, blues fans of the northwest and beyond, because Sister Mercy is the real deal, and we wouldn’t be surprised to see them doing even bigger things in the coming years.

You can follow Sister Mercy on Facebook and keep up with the band through their official website, sistermercy.rocks. You can purchase Head Over Heels at sistermercy.rocks/album/head-over-heels.