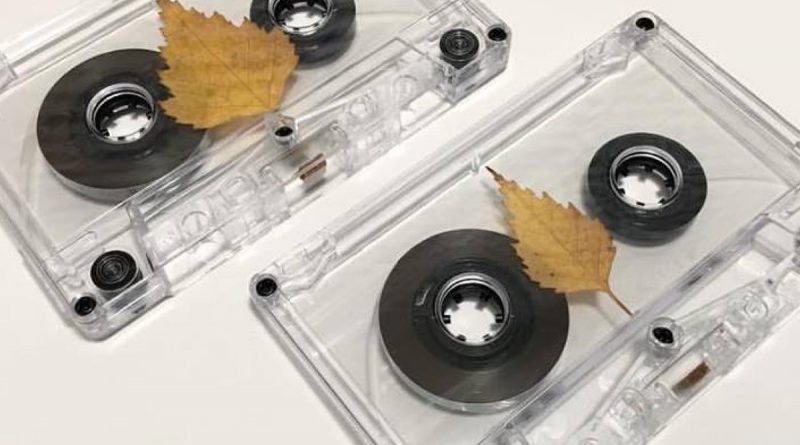 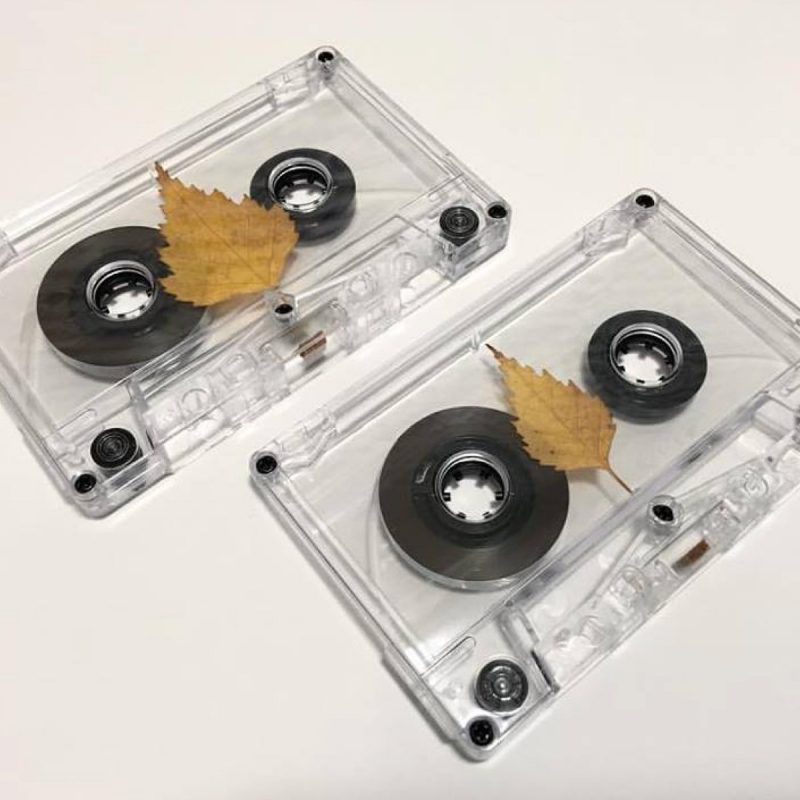 Randall Taylor, who records under Amulets, is exhaustingly prolific. He’s released upwards of 30 ambient rich cassettes and a handful of other circuit bending media mediums in just four years. All of his releases/creations generally sell out the day of, which could explain why I’m the proud owner of only one tangible Amulets’ project!

Taylor’s newest, Betula, (self-released) is a suitable starting place into his deep discography. At just two songs, Betula is approachable for the newly interested and dot connecting for established fans. “Part One” and “Part Two” run just under 21 minutes and are coated with gathered autumnal Portland sounds, paired with Taylor’s looped guitar.

“Side One” begins with the expected clinks and movement associated with ground covering field recordings. It’s easy to imagine a leaf cluttered walk as the static pops suggest footsteps. As loops are set in motion, Taylor captures the essence of moisture collecting. Distant voices are briefly heard against a rootless guitar loop. Taylor’s guitar sounds more like a church organ with pristine drones shadowing the previous lift to fade. Halfway through, “Side One” darkens as sounds vibrate heavy with multiple looping and field noise collecting into one tight space. The build up drops, revealing more ambient flutters and sheen from those delicate sun shrieks Portland is known to get during its sometime majestic fall.

“Side Two” navigates a parallel path with a generous beginning swirl, reaching to and fro, while Taylor’s guitar parts cut and grate feedback. The song pulses gently, layering in thin sheets, suggesting Taylor is in no hurry. About six minutes in, “Side Two” thickens with a dark guitar line. It returns later and sustains longer, cementing the foundational ambience with just enough melodic noise for variation.

The mystery embedded in Amulets’ seasonal findings is rewarded by continuous listens. Taylor’s reflective guitar nourishes his taped field sounds, by not only going above and below, but through them. Watching Taylor create “Side One” via video (amuletsmusic.com) is a glimpse into his method of making. His keen ear and instinct on Betula should inspire more digging into his musical menagerie. He makes it look easy.

(Check out ‘Betula’ below via Bandcamp and get more info about Amulets at the website HERE.)