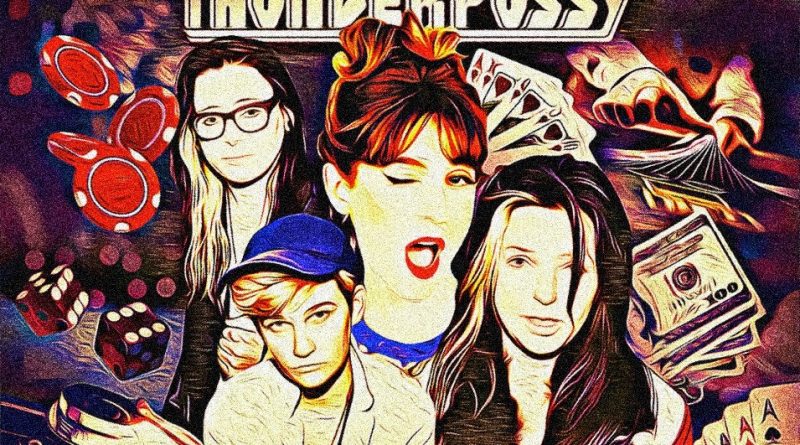 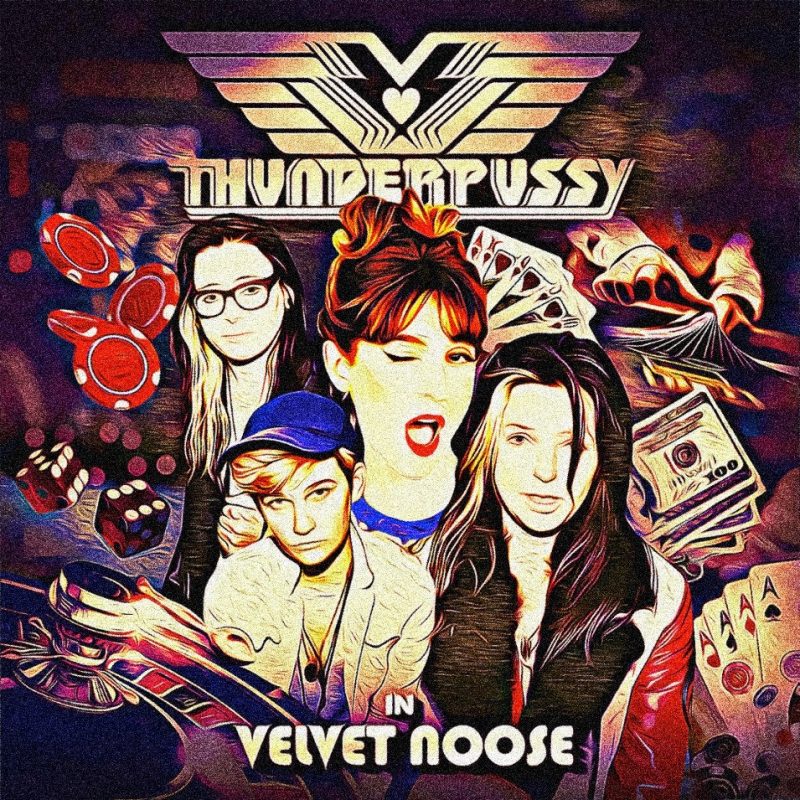 Seattle’s own rock ‘n’ legends THUNDERPUSSY have re-released their track “Velvet Noose” which features a guest appearance from Pearl Jam’s own Mike McCready.

The new song also comes with the news of Thunderpussy’s headline tour kicking off in March of 2018. The seven date run kicks off in Vancouver and makes stops at LA’s legendary Viper Room on March 10th.

“Velvet Noose” is the second track from Thunderpussy after releasing their viral single “Speed Queen.” In addition, the official music video was released to rave reviews from Refinery 29, Loudwire and more. Check out the music video for “Speed Queen” here and get the track here!

The fearless four-piece—Molly Sides [vocals], Whitney Petty [guitar], Leah Julius [bass], and Ruby Dunphy [drums]— recorded the song (a cover of the original 1963 classic by Darlene Love) at McCready’s home studio (HockeyTalker Studio) and together they shred under the mistletoe with this rowdy, & raucous future holiday classic. Christmas has never been so heavy.

Thunderpussy. If Thor’s Hammer of the Gods from “Immigrant Song” landed in the hands of four wise, willful, and wild women? Well, it would sound something like Thunderpussy. The quartet—Molly Sides [vocals],Whitney Petty [guitar], Leah Julius [bass], and Ruby Dunphy [drums]—do the most rock ‘n’ roll thing possible and quite literally fuck up every rock ‘n’ roll stereotype you know to be true, piercing the halls of Valhalla in the process. The Seattle-based group turned into a quiet phenomenon with the endorsement of Rolling Stone and Pearl Jam guitarist Mike McCready as well as a string of already legendary performances under their high-waisted belts. Look out for more music from Thunderpussy soon!