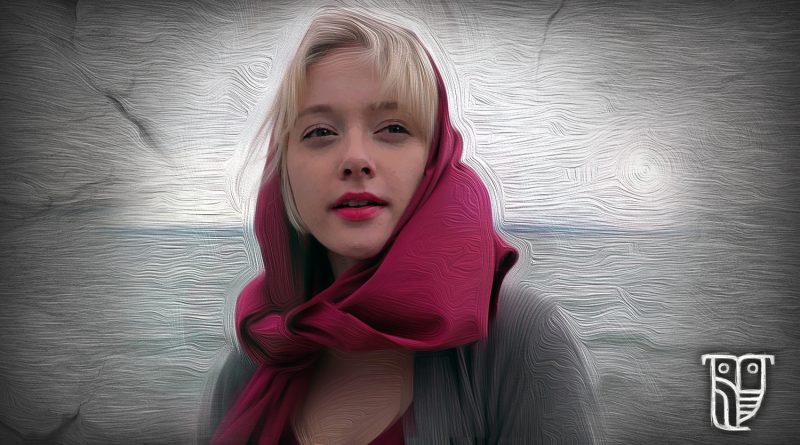 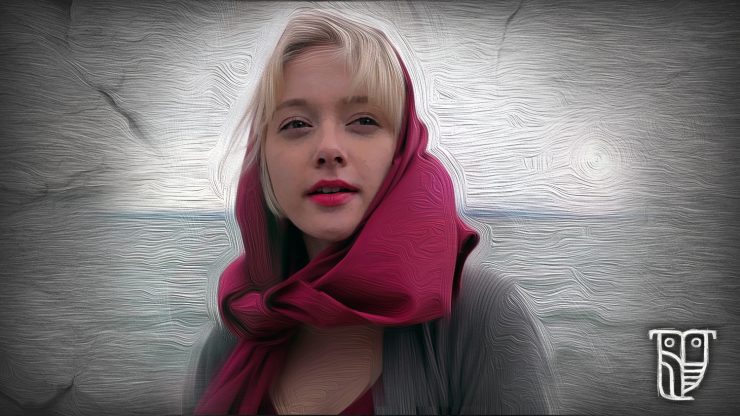 Premiering today on Northwest Music Scene is a brand new video for “Murmurs” by Tobias the Owl.

Off of the critically acclaimed album, “Every Eye is a Universe”, the song “Murmurs” is a broad statement about the scope of human experience as we discover an increasingly vast and complex cosmos around us. The song is a meditation on what it means to be an infinitesimal being in an infinite universe. Since the album’s release, “Murmurs” has gained an international audience. It was featured in Starbucks stores around the world and it’s been covered by artist, Jess Lamb and the Factory. It has been used for soundtracks and has been played at radio stations across the country. To date, the song has been streamed or downloaded over 200,000 times, making it one of the most successful independently released songs from the region. The video features a multimedia interpretation of the resonant themes in the song.