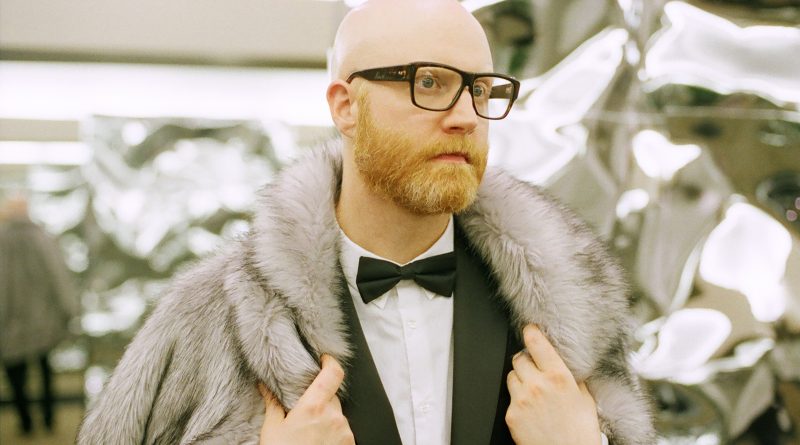 The twelve and half minute film includes three new previously unreleased songs from Lynn’s forthcoming album, My Movie Star. The clip features the ivory soaked tunes “Big City Now”, “Like Before” and the title track, “My Movie Star,” and is sure to have Logan Lynn fans drooling as they wait for the release to drop. The film and the album were produced by Jay Mohr (Saturday Night Live, “Jerry Maguire”, FOX’s “The Mick”) along with Lynn, in partnership with filmmaker Kevin Forrest of Portland Film Works, and is a taste of what’s to come when the album is released.

Mohr and Lynn joined forces with piano god and T-Pain muse GLASYS to create the multi-media double album, accompanying remixes and covers record, and the featurette by the same name. The record also features collaborations with 80’s pop icon Tiffany (“I Think We’re Alone Now”), Jarryd James, Rian Lewis, The Dandy Warhols and more, and is due out later this year.

Said Lynn about his connection to Mohr, “Jay and I met a few years ago but he has been a huge supporter of my music, even before that. In 2014, right as my last album was being released, I was a guest on his show. The night before that appearance, he spent hours digging into my catalog, listening to all of the songs I had released over the better part of 2 decades at that point. I remember I felt so moved that someone had taken that sort of time to really get to know my point of view, my career — and that interview was really in-depth as a result. We started hanging out at that point and have basically been attached at the hip ever since. We’re soul mates or something. Over the course of the year that followed, I began writing and sharing the demos with him and he just naturally sort-of assumed the co-producer role. That was formalized at some point and we both jumped headfirst into the project. His whole mission was to bring out what he felt he had heard in all of my previous records, but that perhaps had not been allowed to come out because of producers, labels, managers, my own fear — he took my hand and asked me to trust him which, for whatever reason, I did. All the way. This record happened because of that trust, belief, and love.”