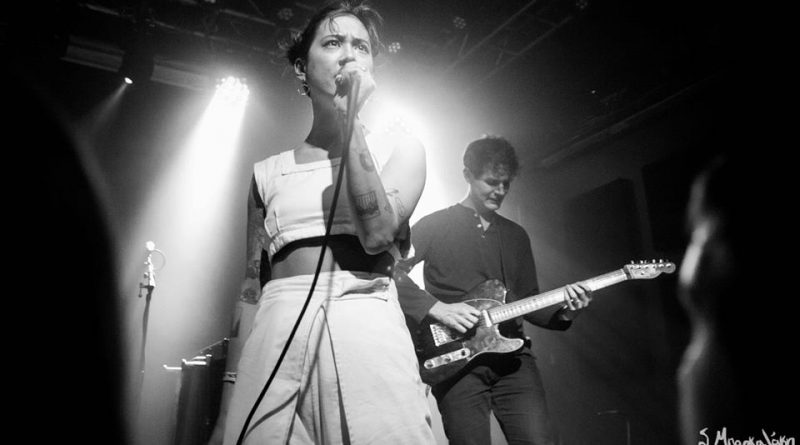 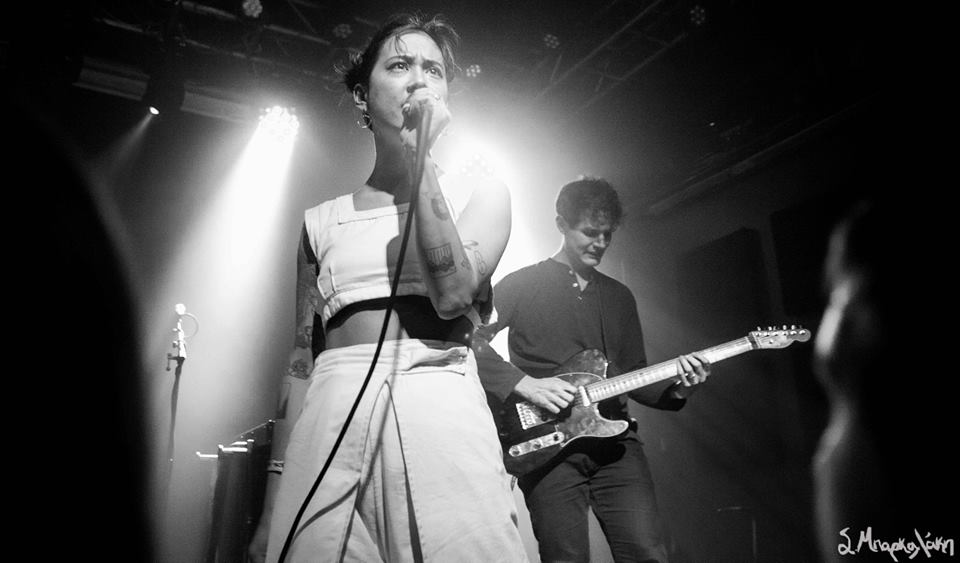 Excited fans gathered at Neumos tonight to listen to one of the most talked about artists of 2017. After the release of her second record Soft Sounds from Another Planet, Michelle Zauner, better known as Japanese Breakfast, built a solid following that just keeps growing. Her heartfelt songs along with her intimate performances make her live shows a reason to step out of your house at any given time.

The night started off with Hand Habits and Jay Som as the venue quickly reached capacity. People coming to the show all suggested to come early enough to catch the opening acts and they were right. I was delighted I had the chance to particularly see Jay Som perform. She stood onstage with her hoodie on, playing her guitar and just singing the night away. Didn’t need much more to captivate the audience standing in front of her who were completely taken as she shared tunes from her records.

As time approached for Zauner to take the stage you could see the fans around you all waiting with hungry anticipation to hear her sing. She stepped out wearing all white, two hair buns, and her signature glow in the dark shoes, as she took her place in the middle clutching her guitar. As she played the first few songs she moved across the stage, lighting up the floor every time her soles made contact with floor, losing herself in the music. 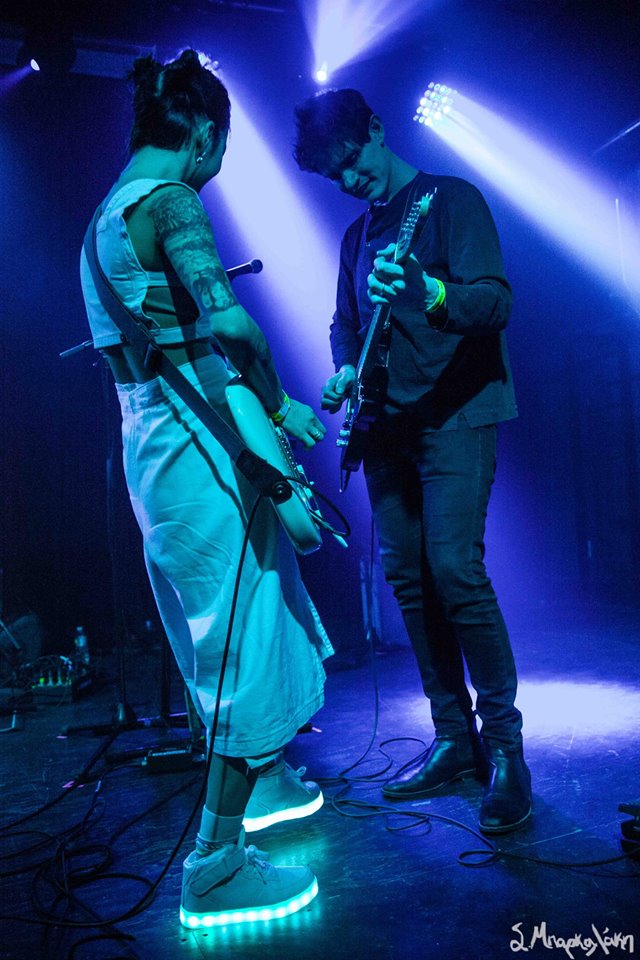 We caught Zauner for the first time last September at the Crocodile and it was one of the most memorable performances that made my list of top shows in 2017. Watching her perform tonight only reassured that spot on the list and made me so glad that I was at that show. This was the first gig they were playing in 2018 and you could tell that she was excited to be back onstage sharing stories and music. Even she mentioned the show at the Croc saying that it was one of their favorites from last year.

The band refers to it as the fruit show because Zauner sent a banana into the audience and the first time she received an apple and when she sent that out she got an orange. No one has any idea how this happened and it makes it even funnier to think back to. She asked if anyone brought fruit to this show and when they said no she suggested that they should bring a lot of produce when she performs at Sasquatch. 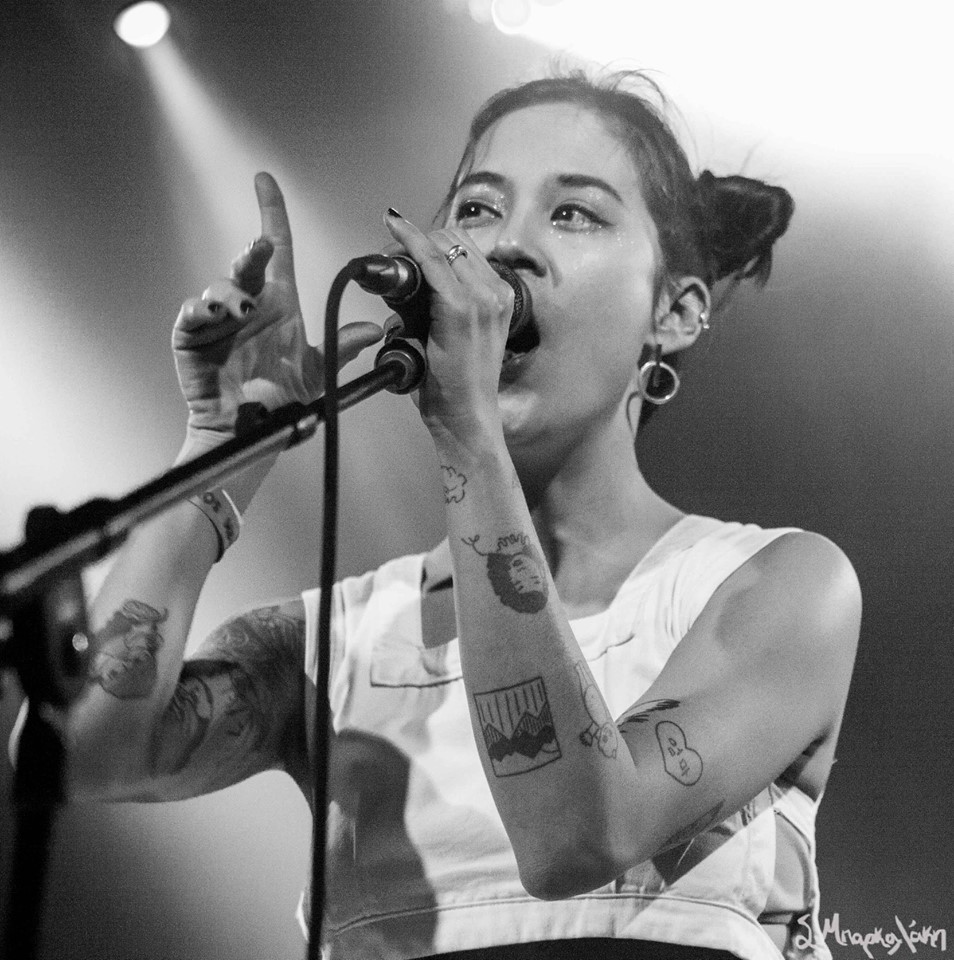 She mentioned that it was so exciting that she would be playing the festival this year as she grew up in Oregon so she had been there as a fan before. If you are headed there this Memorial Day Weekend you should not miss your chance to check her out. We heard some of our favorites during her amazing set including, “Boyish,” “Road Head,” and “The Woman That Loves You.”

Zauner and her band put on an even better show than I remembered last time and it filled our hearts with sweet melodies. She was singing some of the most heartbreaking words but somehow still left you with a smile. Her talent extends to so much more than just a songwriter. She is a truly charismatic artist that makes it very hard not to be completely mesmerized by her, so don’t miss your chance to catch her live, you will not regret it. 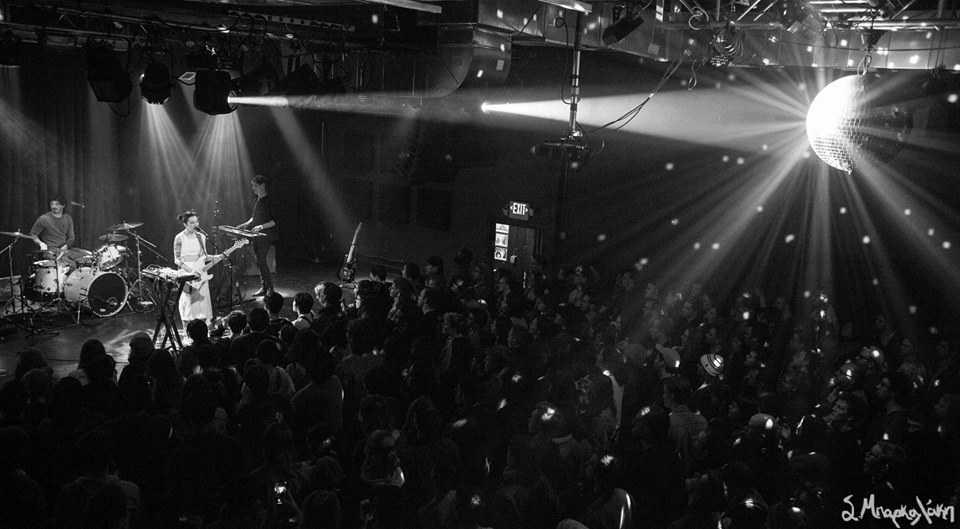