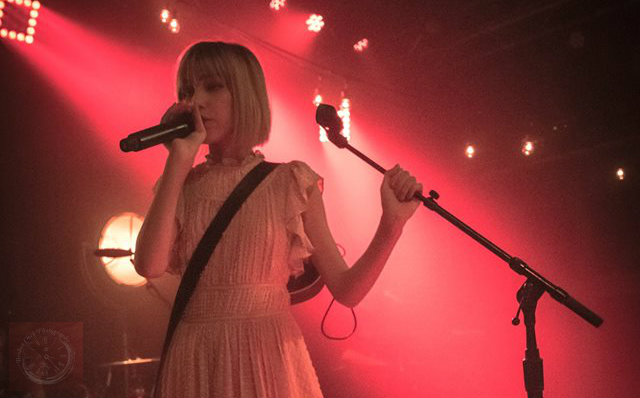 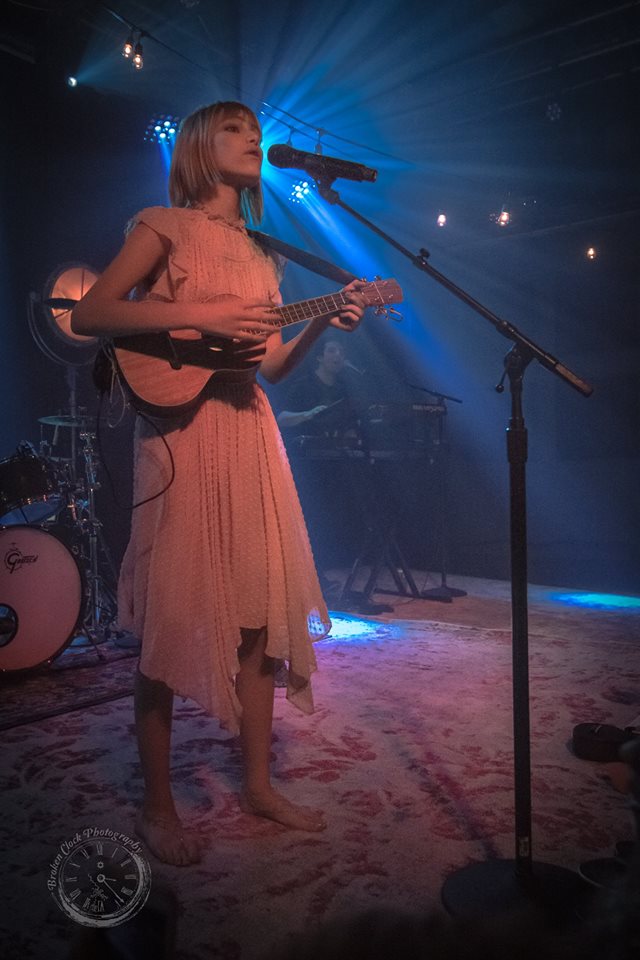 When it comes to the next big thing you never know exactly how far into the stars they will end up or if it’ll be another case of “so close yet so far away”.  Time is the only thing that will say for sure but damn it seems like Grace VanderWaal is well on her way to a new galaxy.  Winner of the 2016 America’s Got Talent and now signed to Columbia Records she has been compared to Taylor Swift but is ultimately and very sweetly is  “just trying to be me”.

I bought our tickets for the show at Neumos last August, which in ticket timing, had Dinosaurs still roaming the earth.  A friend asked me about the venue and like any good friend I bought our tickets first and then answered her text, and am so glad I did because the tickets were gone within days and remained in high demand up until showtime.

Seattle fans showed up in full force for Grace VanderWaal. Doors were not until 6 p.m. but there were people in line as early as 11 a.m. waiting to get the best view possible. Upon our arrival the line was around the block and full of tiny female fans trying to stay warm on the snowy Seattle day. There were outbursts and sing-alongs and the occasional screams with sign waiving and “when do we get in” in running commentary. When the doors opened it was a stampede of adolescents toward stage center followed by parental commentary of “keep your phone on you and find me here after”!

Finally it was showtime! We were all shoved up front like sardines in a can with the average age in this area being 13, along with a few more seasoned veterans sprinkled in but when she took to the stage accompanied by a field of screams it was clear which fan base was going to rule! Within seconds of taking the stage during “Moonlight” Grace realized that her mic was not on and made a lightning fast and impressive adjustment to hold the mic out over the crowd and encourage a sing a long and the fans did not let the opportunity pass and took over in a pre-teen chorus accompanying the band with every lyric until they worked out the sound kinks. 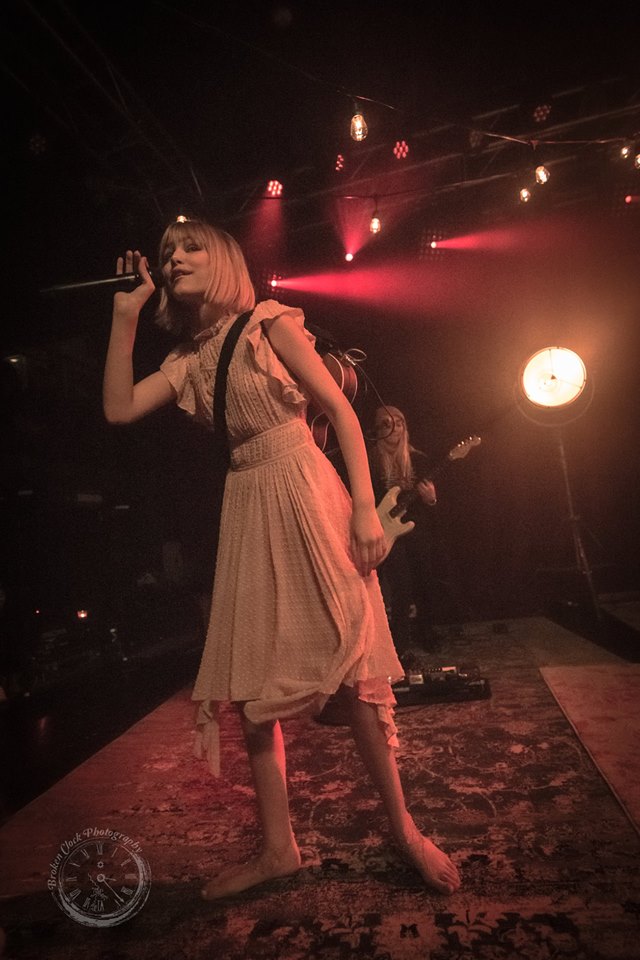 It was a well balanced set of ballads and full energy songs like “Beautiful Thing” and “Better Life”.  Her band was totally solid and supported her seamlessly.  Grace is absolutely stunning and her stage and style are a boho chic age appropriate compliment to her teenage themed, yet old soul mind works of a musician. Her set was full of sweet commentary and incredible vocals, one of my favorite moments was her complimenting all the glitter in the audience while explaining that she used to use glitter on the tour and now missed it but explained that “when you wear loose glitter it ends up on everything you own” which had me cracking up thinking how she was talking to a room full of moms who have to know already know the power and mess that is glitter. 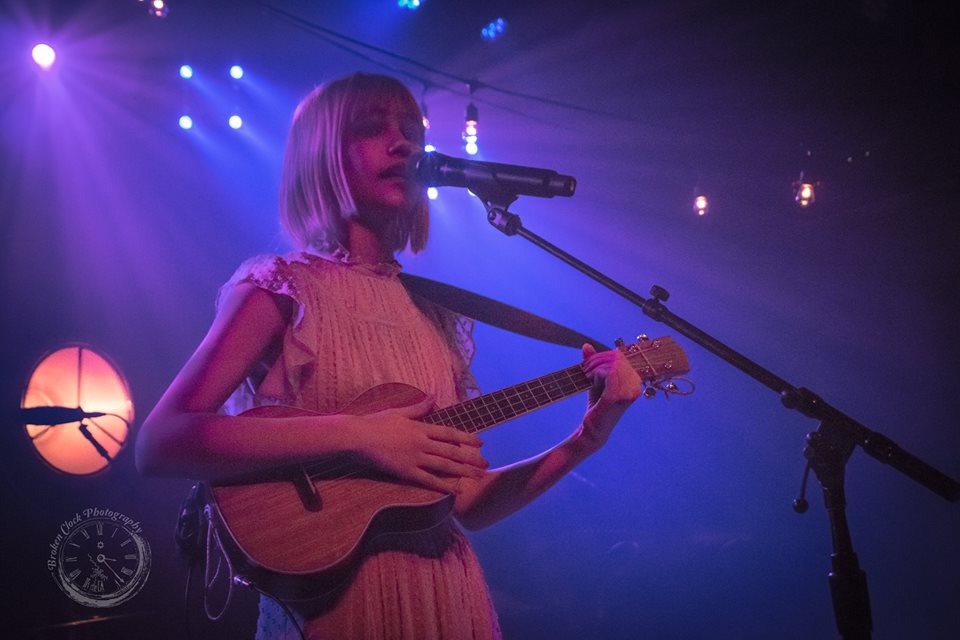 She was engaging, charming, sweet, soulful and left a whole bunch of smiling faces at the end of her set. I heard a ton of “this is her first concert” comments from other parents in the crowd and it made me proud of each of them who chose to support the amazing combination of an original talent and the lights-camera-action powerhouse that is Grace VanderWaal!