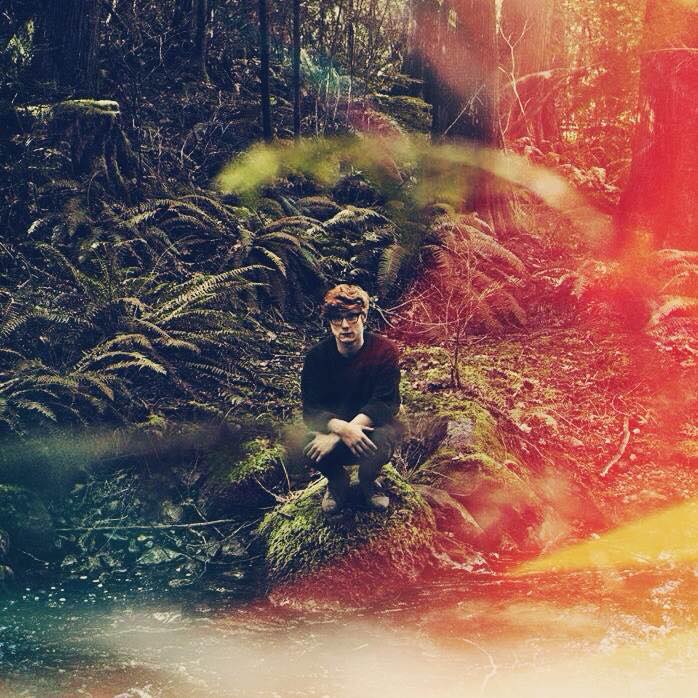 In celebration of Far & Wide‘s release, Lamprecht will be holding a CD release party at The Triple Door in Seattle on March 30th, to coincide with the record’s release. Trey Gunn, the renowned Seattle-based former guitarist of King Crimson, will be playing a solo set to open the night. For more details, visit our article about the release party.

Check out the music video below, and be on the lookout for Far & Wide when it drops. Physical albums will be available at the Triple Door performance.