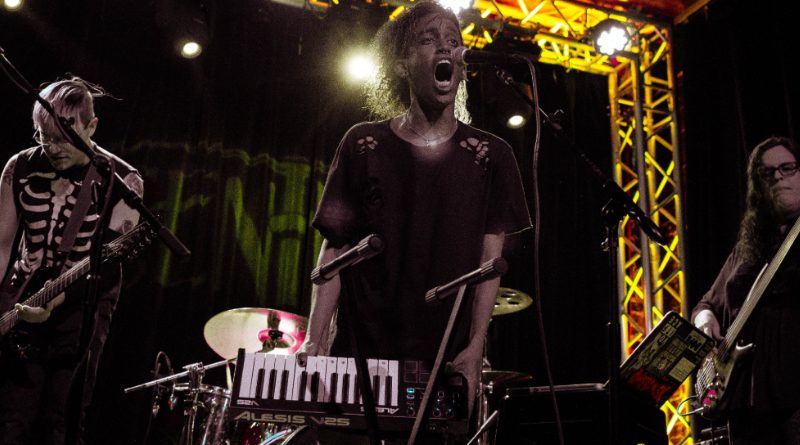 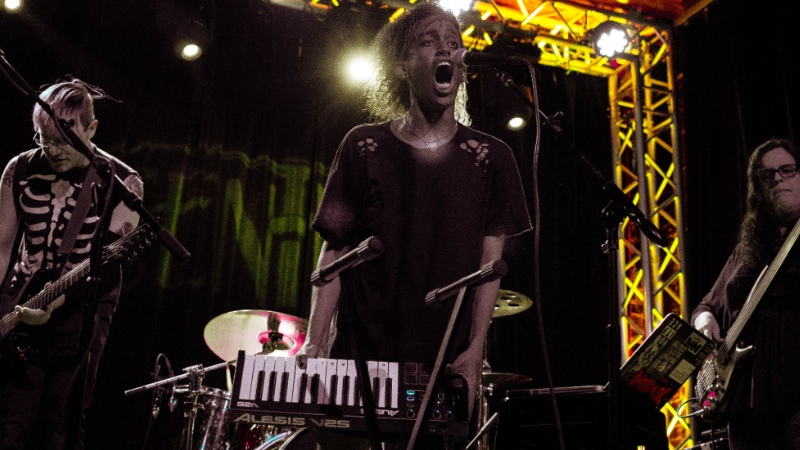 Premiering today on Northwest Music Scene is a ripping new cut called “Seattle Is Burning” from DARK SMITH, a Seattle band with an addictive sound.

“Seattle Is Burning” is the closing track of DARK SMITH’s second release DEGRESSIVE, out May 24th on digital and cassette via Youth Riot Records. The song’s creation and sound was heavily driven by years of circuiting Seattle house shows and navigating a sense of mounting aggression in the underground local scene. The band will next be playing their tape release show at The Central Saloon on May 25th and Victory Lounge on June 7th.

(Check out “Seattle Is Burning” below via Soundcloud and get more info about DARK SMITH HERE.)