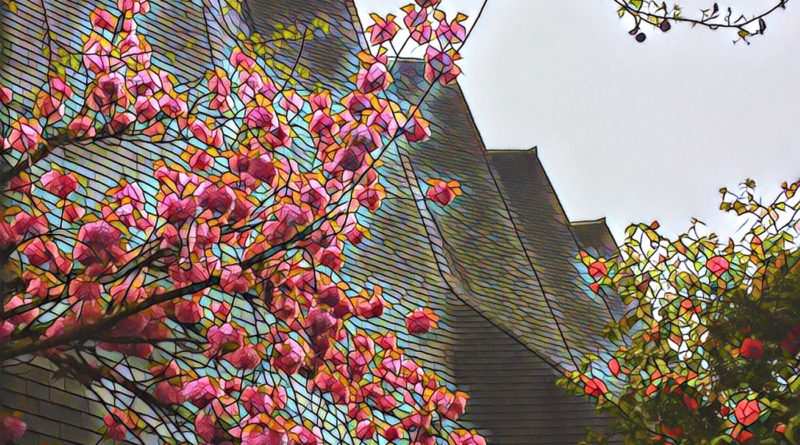 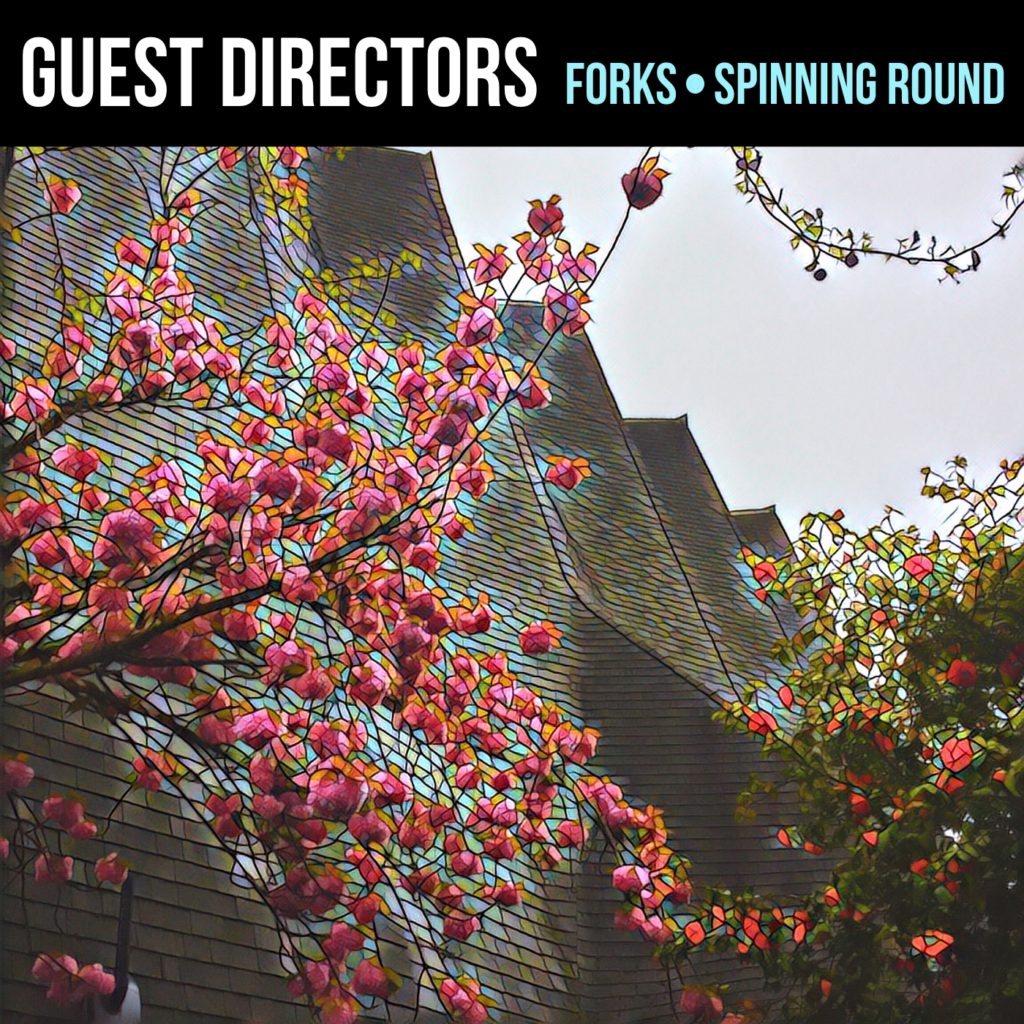 Premiering today on Northwest Music Scene are a couple of new tunes from a Seattle band we really like called Guest Directors. Here’s what we said about their 2016 EP These Beautiful Things:

Guest Directors’ debut EP These Beautiful Things is an immaculately textured and paced debut release for the band. Spread out over a brief four tracks, the Guest Directors do a lot with their somewhat nostalgic sound, with some slow builds, some mid-paced ballad-like tracks, and some interesting noisy detours, particularly on tracks like “Believe It All.” The lead single, “These Beautiful Things,” closes out the EP, and is one of the more cacophonous tracks on the EP, with the most savage drum fills and leads on the release, and some nicely-layered guitars and effects, filling the space with a lot of hazy, colorful noise.

For the new music, the band returned to Witch Ape Studio for tracking (the forge where the first EP was hammered out) with Tad Doyle (Brothers of The Sonic Cloth, TAD, Hog Molly), then went into Derring-Do Studio with Aileen Paron (These People Here, Scarlet Season) to cut vocal tracks. Finally these sessions ended up in the hands of the eclectic Steve Fisk (Car Seat Headrest, Unwound, Sleater-Kinney, The Wedding Present, Screaming Trees, Low) at Arundel Gardens for mixing.

As in their debut, Guest Directors dish out their signature guitar interplay, intricate rhythms, and yes – reverb. “Forks” is an outsider’s observation of a relationship going/gone bad, while “Spinning Round” recounts feelings of being trapped in a devolving situation. Dark themes highlighted with evocative guitar hooks throughout.

Guest Directors will be playing Saturday July 8th at the Highline in Seattle with Vibragun, Black Nite Crash and Hollow Sidewalks (Portland). Get more info about that show HERE.

(Listen to the songs below via Soundcloud and get more info about Guest Directors on Facebook HERE.)