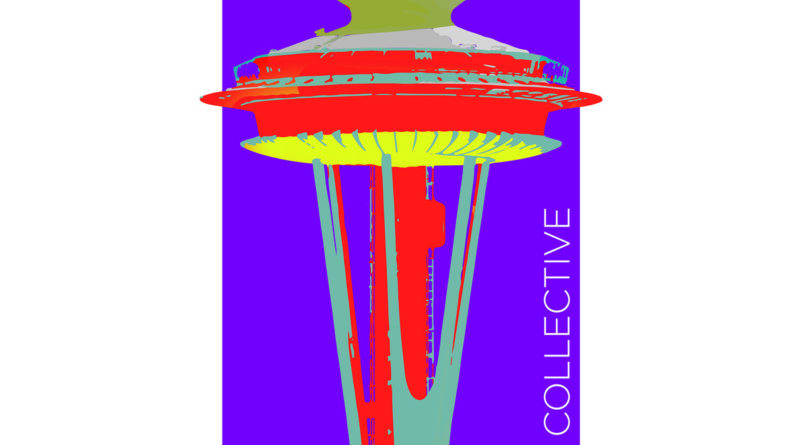 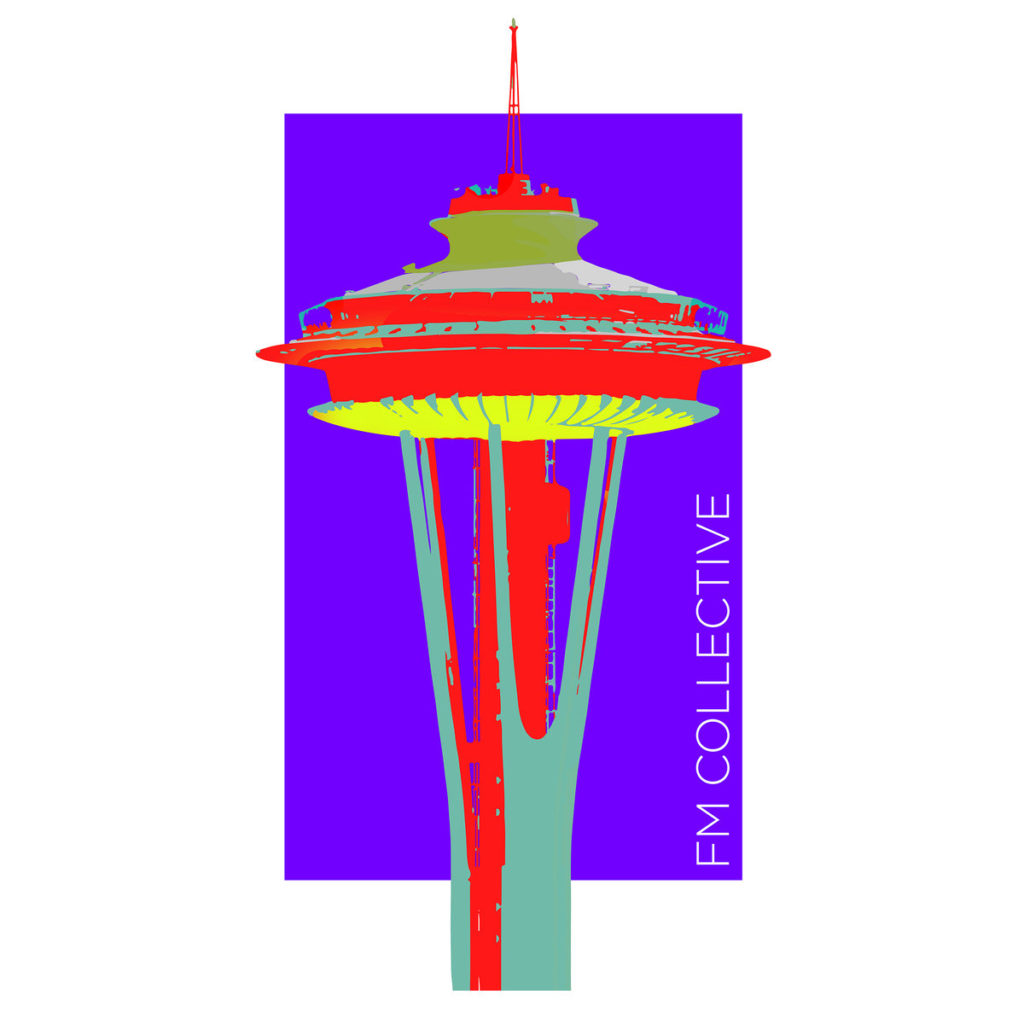 Ken Stringfellow and Mike Lucero’s latest single continues to delve into serious subject matter. “The Abyss” is a song about making important choices, and was inspired by Lucero’s investigation into what caused people to be radicalized. He learned much of it had to do with belonging and feeling part of a group, a community, or a family. The song uses the metaphor of a river to express how people make life choices that become more and more inevitable as they take the plunge into the depths of belief and belonging. The concept is universal and transcends more broadly than jihadism, identifying a fundamental human trait that Stringfellow and Lucero powerfully evoke in this song; everyone has their own Abyss.

Lucero has been able to create the track with some of Seattle’s greatest musical talent with Stringfellow working the song up from rough demos to its current state. Stringfellow also produced and mixed the single,  with creative assistance from Colin Richie (Hey Marseiles, Cataldo, Cloud Nothings). Andrew Joslyn (Macklemore, Passengers, Budo) provided a powerful set of strings. Jonathan Warman (Fences, Kris Orlowski, Silver Torches) was one of the original creative partners, and provided bass and many other creative elements. The tracking for the single was done at the legendary Avast Studios, home of so many Pac NW-spawned hits.

FM Collective will be playing the High Dive in Seattle on July 21. More show information HERE.

(Listen to “The Abyss” below via Bandcamp, where you can also purchase the song.)