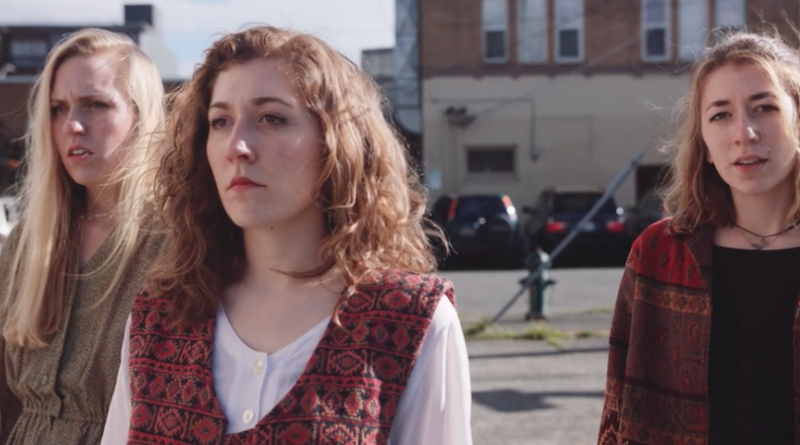 Premiering today on Northwest Music Scene is a great new video from Charlie and the Rays. The video is for the song “Can’t Get You Off” from their EP Black Licorice that we reviewed last fall. (Check out that review HERE.)

Charlie and the Rays‘ debuts new a music video for their song “Can’t Get You Off,” from their first EP, Black Licorice, recorded and produced by Shawn Simmons at Studio Litho in May, 2016. They worked with the newly-established film production company, Chiaronaut, based in Seattle, WA. The crew not only provided exemplary film work, but also designed and directed the plot for the video that evolved into a fun, dynamic piece with a retro feel, that was a colorful representation of CATR’s song.

The music video’s plot follows a girl in a cafe, who is spotted by one of the band members at a neighboring table. The movie then leads viewers through a mysterious chase, as the band member’s characters follow the cafe girl who is seemingly hallucinating an apparition, only to end with an unexpected twist. The scenes were shot around the Seattle and Shoreline area, utilizing nature scenes that were familiar places where the main members of Charlie and the Rays grew up. This is the first professionally produced music video from the band, to be followed by more in months to come.

(Check out the video for “Can’t Get You Off” below and get more info about Charlie and the Rays on Facebook HERE.)