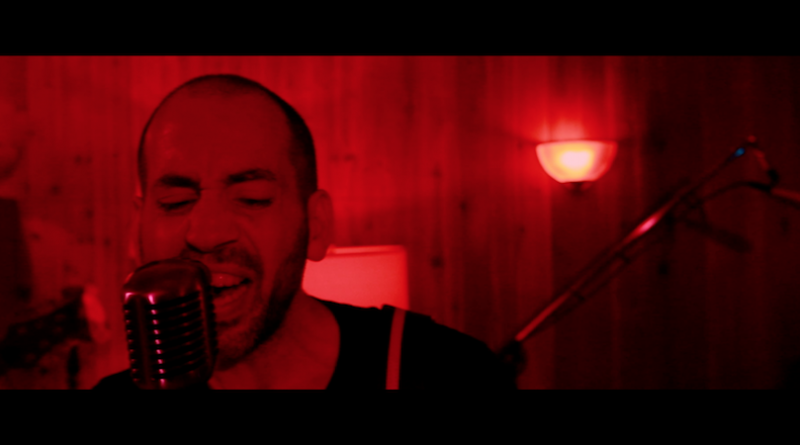 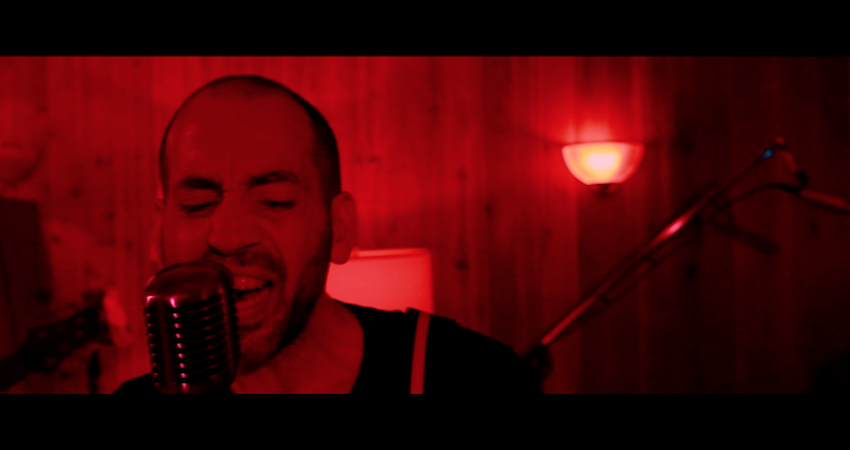 Premiering today on Northwest Music Scene is the video for “The End Of” from Kiro Skiro as the first installment of Earwig Sessions Vol. 2.

Earwig Sessions Vol. 2 is the second installment of a new series at Earwig Studio in Seattle. Multiple bands perform live to an audience in the main room of the recording studio.

Don Farwell, co-owner and chief recording engineer at Earwig, wants bands to have an opportunity to show what they can do live but still have the sound of a studio recording. Since millions of people are now finding music through YouTube, it is increasingly important to have a presence there. He has teamed up with Lance Hofstad, who handles all the visuals, to offer a unique look to match the sound of the recordings.

The first band in Volume 2 is Kiro Skiro, performing “The End Of”. Having started out as a bedroom recording project and now a live band, Kiro Skiro is an atypical breed of dark pop, drawing influence from bands like Deerhunter, The Cure, and Bon Iver.