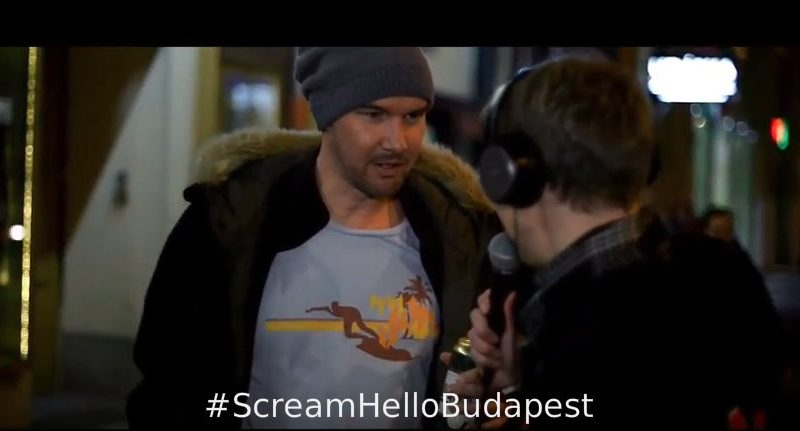 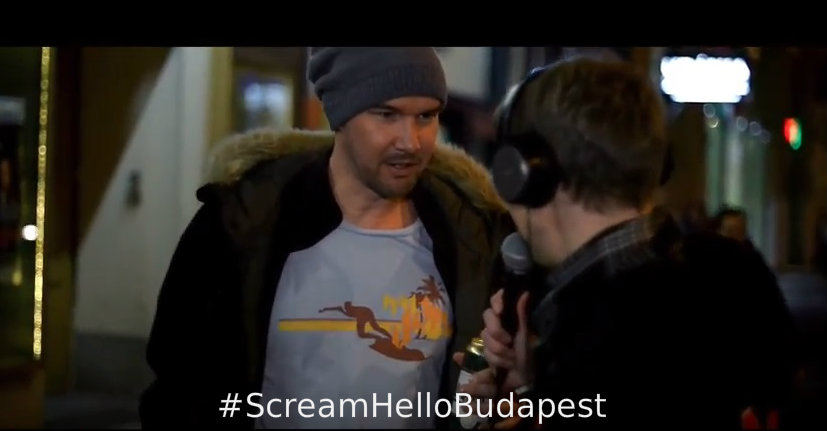 The last time Pearl Jam played in Budapest, Hungary was November 17, 1996 but that hasn’t stopped a group of fans from being as diehard followers of the band as you find on the planet. They are so diehard that they made a mini-documentary when the band’s Let’s Play Two recently played in the country. The film contains interviews from both before and after the showing of Let’s Play Two, documenting just how much PJ means to them.

In the past 21 years Hungarian Pearl Jam fans have had no other choice but to travel hundreds or thousands of miles to other European countries to see them. There are fans who missed Pearl Jam’s show back in 1996 and have not seen the legendary Seattle band live since then.

On November 17, 2017 Let’s Play Two was shown in Hungary, at one of Europe’s oldest and most beautiful cinemas called Urania National Movie Theater. The premier ended up turning into a weekend long celebration of Pearl Jam’s music.

This film come from the hearts of these fans. Their dream is to welcome and scream hello again to Pearl Jam in Budapest after 21 years.