Ladies and gentlemen, hello and welcome back to Northwest Music Month 2016, where we’re featuring a different local band or artist for your music discovering pleasure every day during the month of June, to help ring in a summer of local music. Some days these artists could be a regional favorite that’s already got a following, and other days they could be a complete unknown that you’ve never heard of. Today we’d like to go our local music highlighting journey down to scenic Portland, Oregon, to tell you all about the offerings of The Lovely Lost! 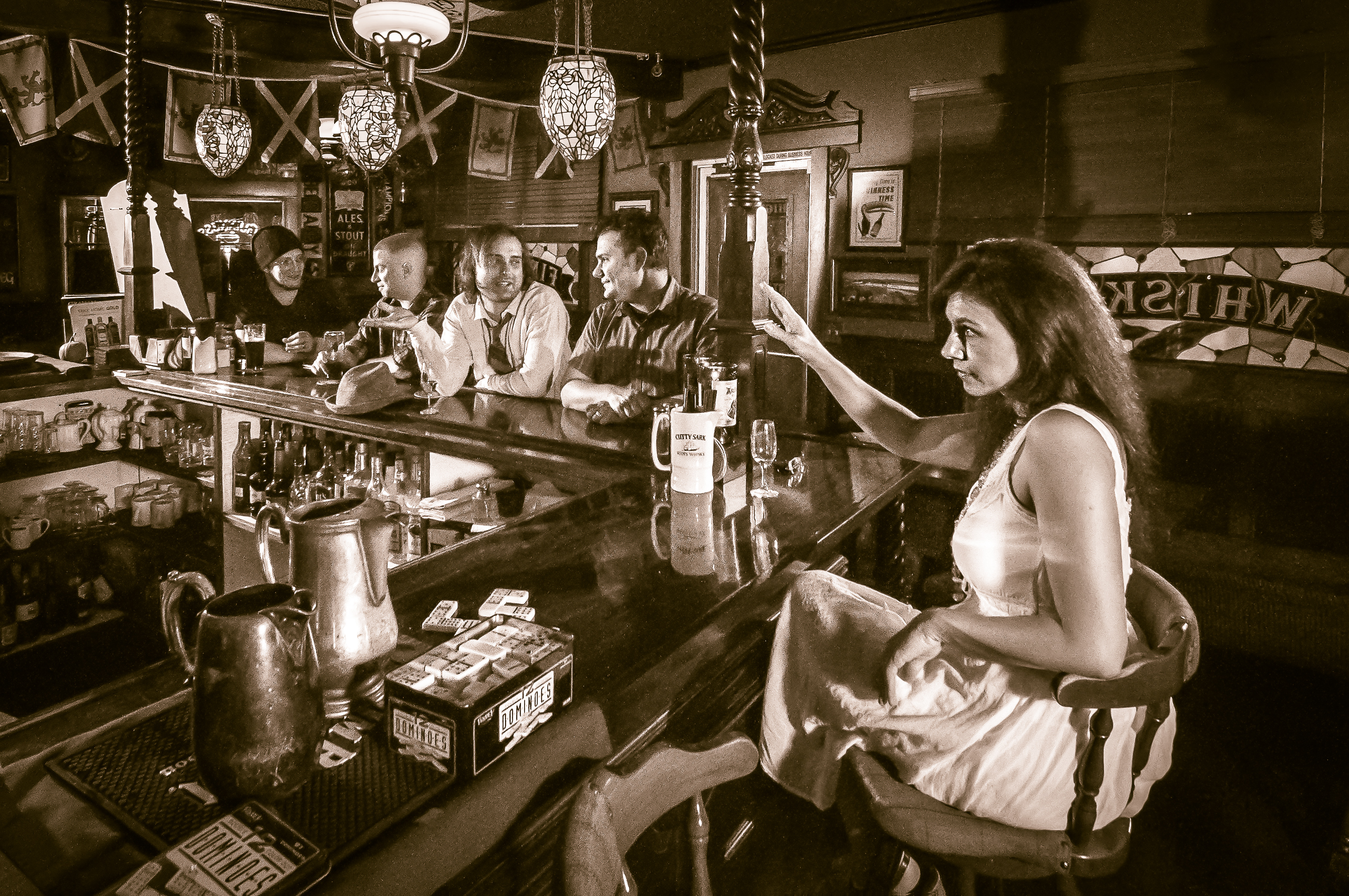 Revivalist rock outfit The Lovely Lost are a special sort of band; the sort of band that pulls from the rock music of yesteryear, while managing to actually capture the spirit and the energy of the time period rather than going for a cheap imitation. What era of rock do they pull from, you may ask? Listening to the exploits of Michael Collins, Matt Shomphe, Ross Wilson, Matt Lauzon, and Joanna Bewley, it’s clear the band listens to a lot of 90′s alternative and indie rock. On songs such as the two teaser tracks off their upcoming full-length debut, you can hear clear influence taken from local acts such as the Foo Fighters and Sunny Day Real Estate, in their distorted and raw, yet personal and cutting sensibilities.

Collins and Bewley trade lead vocalist spots on their various tracks, and the duo’s vocals lend different moods to their music. While Bewley’s vocals are somewhat toned-down and emotional, Collins brings a more animalistic nature to the songs where he takes over lead vocals. It doesn’t feel like you’re listening to a totally different band, though, as the band’s signature fervent sound rings through on all their songs. This is a band that we could see really catching on with the alternative market at large, as the band’s songs are honest and unabashed, while remaining accessible and fun to listen to.

The two tracks released in advance of The Lovely Lost’s forthcoming ambitious debut record, which is touted as being a double album, have been incredibly solid, and forecast how good the first record from this outfit will hopefully be. Portland is no stranger to great alternative and indie rock bands, and The Lovely Lost is one we can only hope will quickly rise to the top.

You can follow The Lovely Lost on Facebook, Reverbnation, Bandcamp, and more. Listen to “Silent Screaming” and “Nothing Changes” off the upcoming record below.

If you want to submit for your band to be featured in the segment, consult this link for all the information you need on how to do so. Our picks for the rest of the month haven’t yet been chosen, so all entrants will be considered. If your band submits but isn’t featured in this segment, don’t worry, all submissions will be considered for our follow-up daily segment to close out this year, which we’ll be announcing on the last day of Northwest Music Month. Submissions close for good this Friday, June 24th.